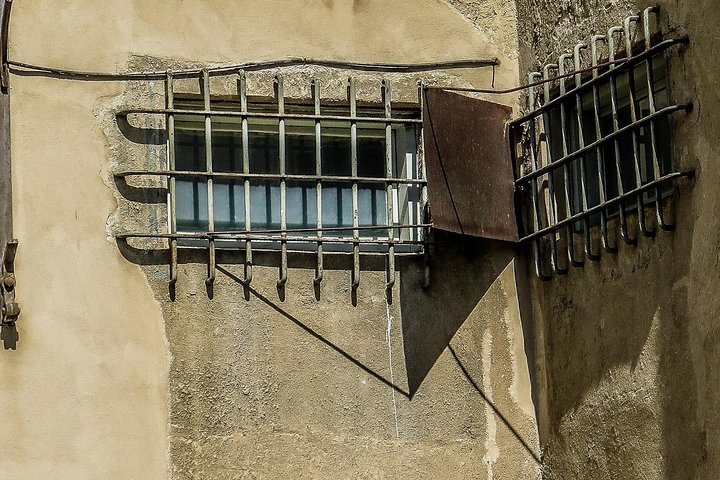 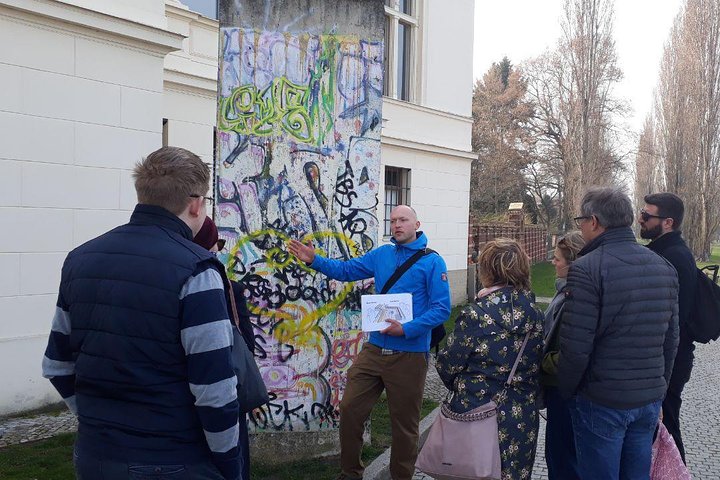 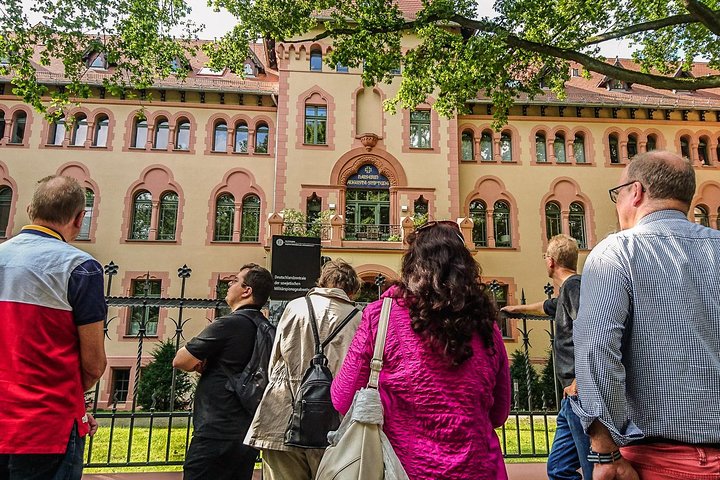 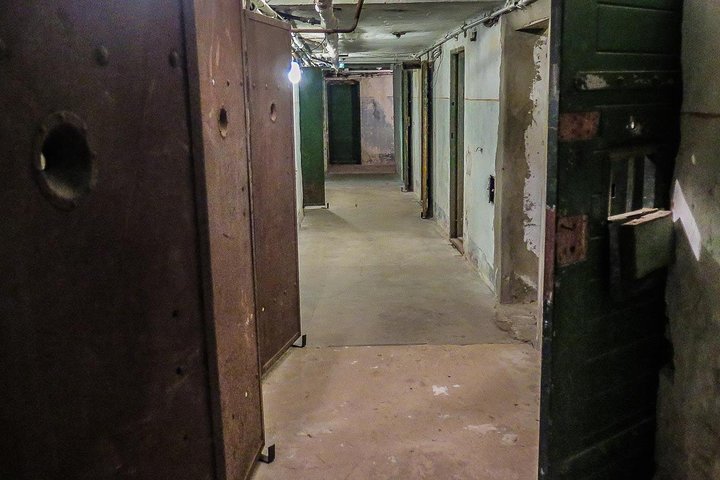 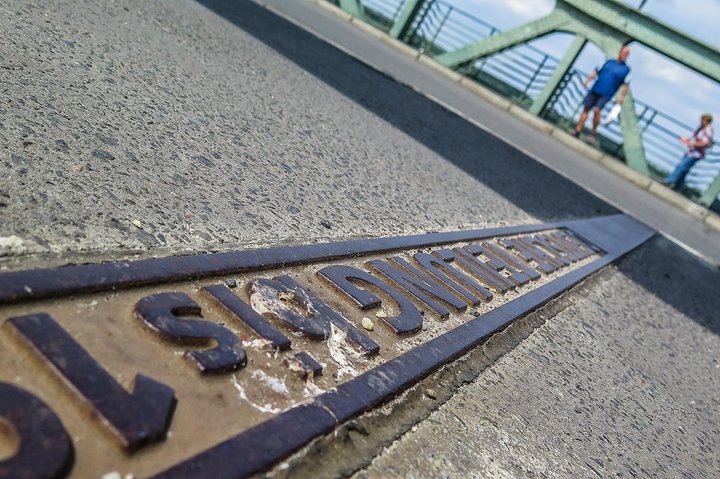 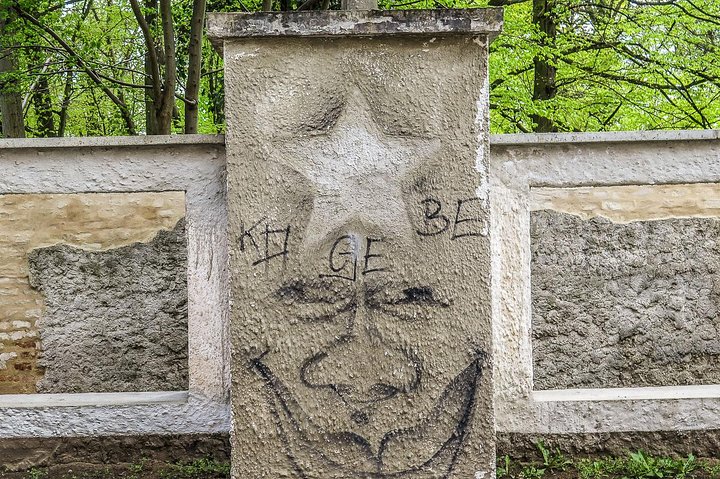 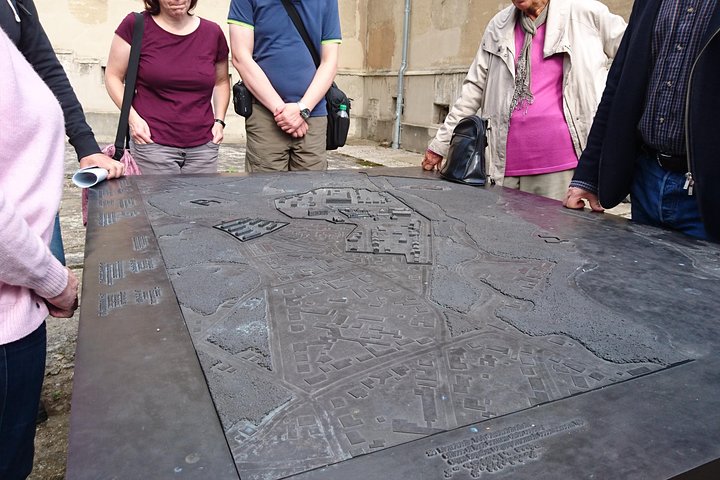 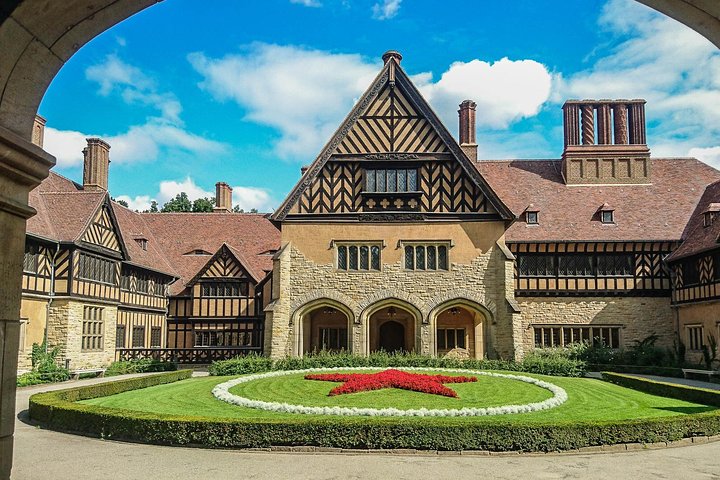 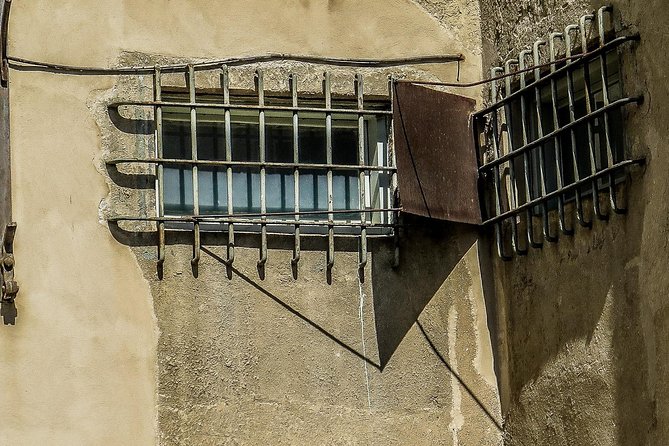 Large parts of the city of Potsdam were once a restricted area - no Potsdamers or visitors had access. Enjoy a private walking tour with a real "Potsdamer". Learn more about the fascinating Soviet secrets of Potsdam. Hear about the Allies’ Potsdam Conference in the summer of 1945, the KGB activities in Soviet Potsdam, the life in the Forbidden City and the world-famous Bridge of Spies.

Cecilienhof Palace once was the venue for the Potsdam Conference in summer 1945. Here, the 3 most powerful leaders of the world discussed the fate of Germany, Europe and the World. From Potsdam US president Harry S. Truman decided about the use of the atomic bomb in Japan. Soviet leader Josef Stalin asserted Soviet interests in Eastern Europe. British Prime Minister Winston Churchill was replaced during the conference by his successor Clement Attlee. We'll see the Honor Yard with the Red Star and the Garden.

The former KGB remand prison today is a memorial site. You'll see the prison yard and have a look into the basement with some of the prison cells. For almost five decades, the prison belonged to the Soviet military town No. 7 - a “forbidden city”, which was located next to the New Garden. It was one of the most important intelligence sites of the Soviets during the Cold War. Here were among other things the German headquarters of the military counterintelligence of the KGB and the remand prison. On the tour you will learn more about the work and life in this forbidden city.

The UNESCO world heritage site once was closed to the public due to the Potsdam Conference and other historical events. The border fortifications of the Berlin Wall ran through the park with its historic palaces.

The "Schwanenallee" was once located directly next to the Berlin Wall, which shielded the houses from the riverbank. Today its villas are in a prime location.

The Glienicke Bridge is know as Bridge of Spies (Spielberg movie from 2015, which was shot here too). During Cold War Soviet KGB and American CIA exchanged Spies on the bridge connecting Potsdam (former East Germany) and the former American Sector of West Berlin. Until the fall of the Berlin Wall, the bridge was a heavily secured restricted area.

Informacion Adicional
"Confirmation will be received at time of booking"
"Wheelchair accessible"
"Travelers should have a moderate physical fitness level"
"Operates in all weather conditions, please dress appropriately"
"This is a private tour/activity. Only your group will participate"