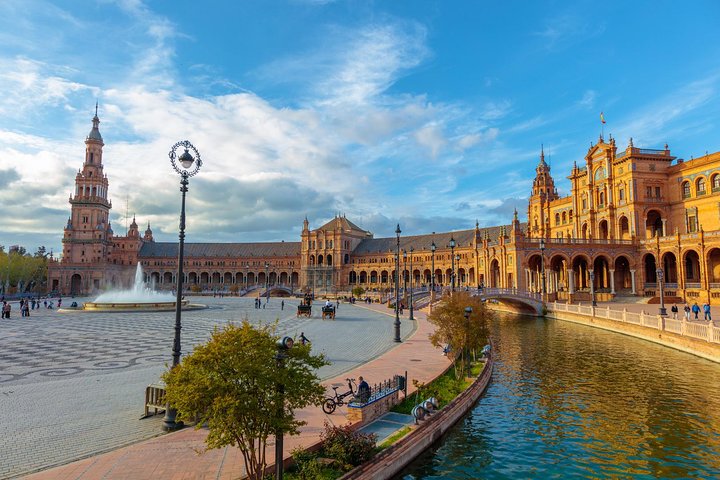 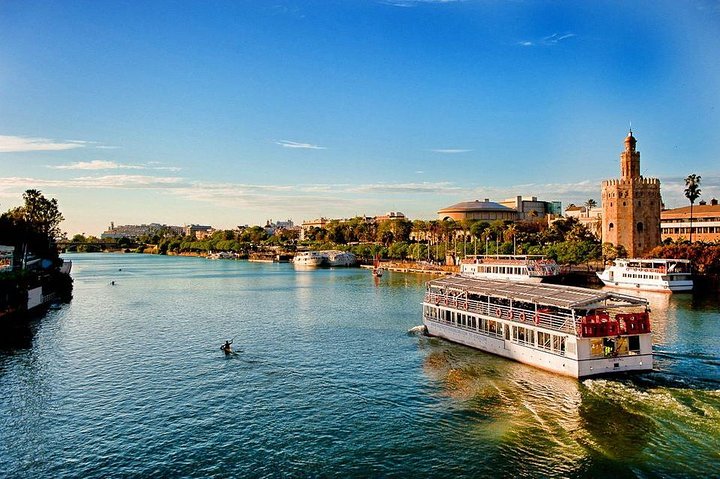 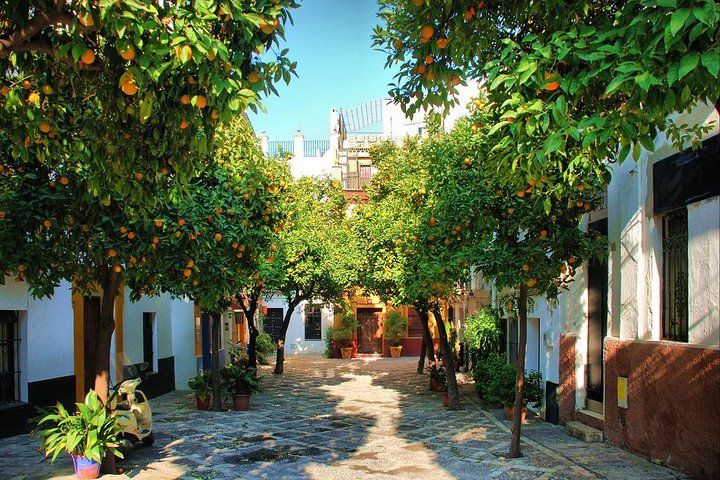 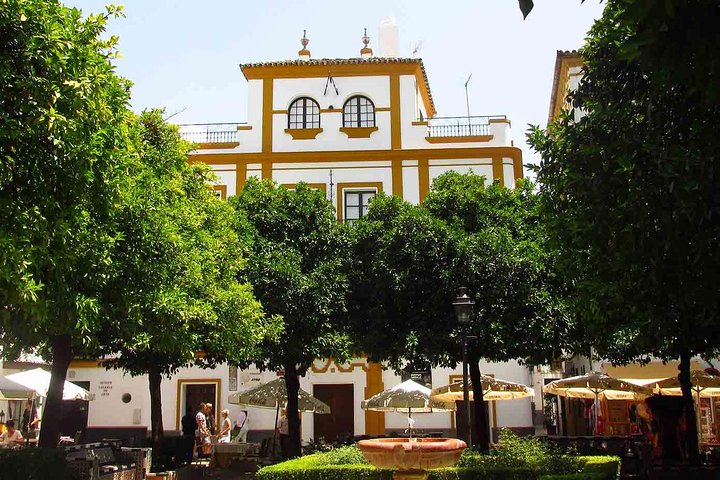 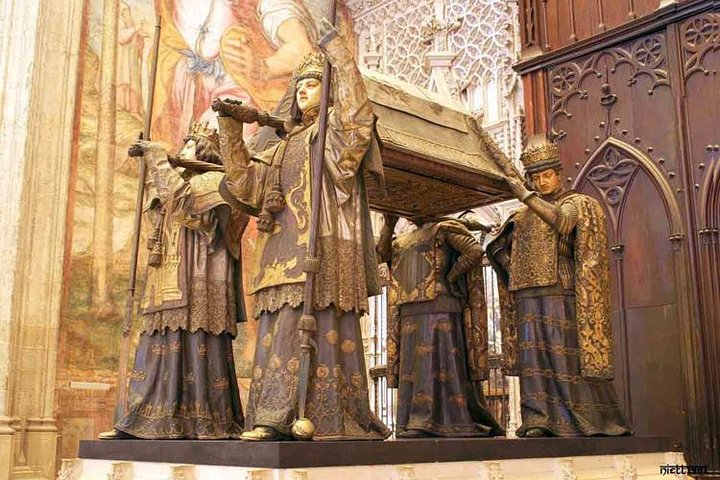 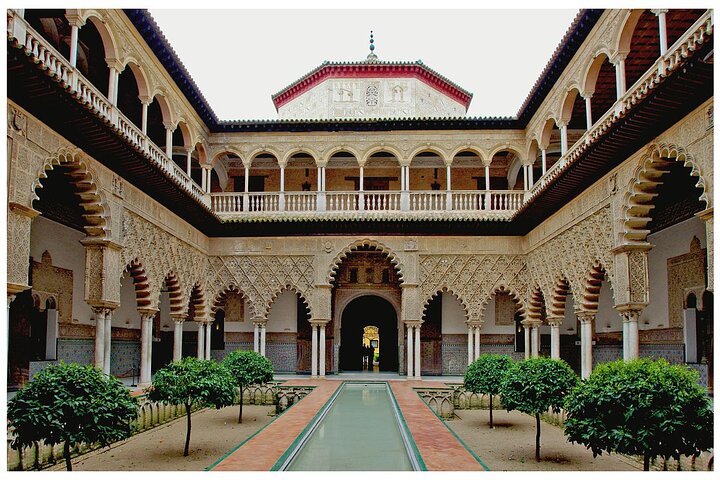 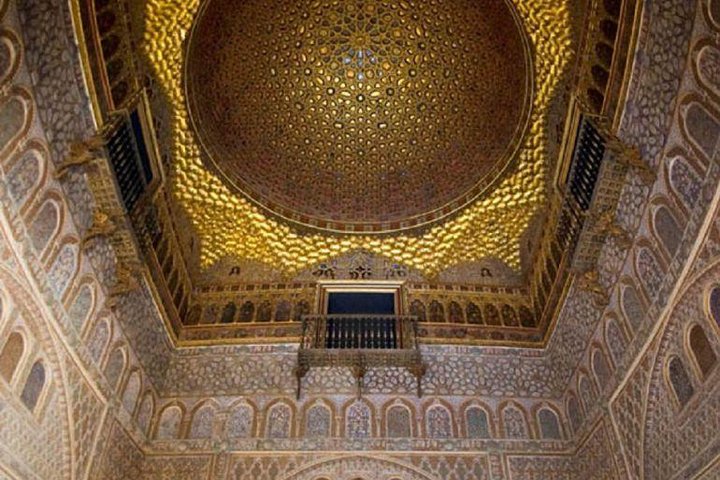 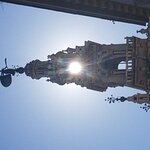 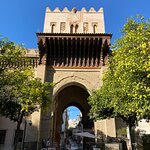 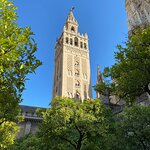 Enjoy the best of Sevilla in 1 day tour....This is the perfect tour for travellers who are going to spend just 1 day in our city and want to see the most important Sevilla highlights like....  Catedral of Santa Maria and the Giralda Tower, Christopher Columbus tomb, the Royal Alcazar., Santa Cruz Section ..(free time for lunch) ...to continue visiting the incredible Park of Maria Luisa with its Spanish Square, the Golden Tower, Guadalquivir river, Maestranza Bullring, El Cid Monument, San Telmo Palace, Hotel Alfonso XIII, Maestranza Opera House..... finishing with the visit of the imposing architectural structure called Metrosol-Parasol, popularly known as "the Mushrooms - Las Setas" that includes roman ruins, food market and an incredible upper walkway where you can contemplate a breathtaking view of the city

We will explore walking the most important sites in the city center like the pavilions of the Expo 1929, the former Tobacco Factory where the famous cigar-maker Carmen was working, Torre del Oro - the Golden Tower, Maestranza Bullring, Guadalquivir river Hotel Alfonso XIII, Monument of the famous spanish soldier "El Cid", Triana section, Saint Telmo Palace...

Former Jewish section of the city called Santa Cruz and nowadays one of the most romantic quarters in Spain thanks to the myth of Don Juan.

Our Cathedral is called Santa Maria and it is consider the biggest in gothic style in the world. Christopher Columbus tomb is a must....

Alcazar was the old arabic palace of Sevilla. Nowadays is the Royal Residence of the Kings of Spain in the city. Movies like Laurence of Arabia and Games of Thrones were made here. Very nice gardens inside.

Giralda is the symbol of Sevilla, it is the bell towel of the Cathedral and former minaret of the ancient mosque.

You will have the possibility at the end of the tour to climb up.

Plaza de España is the place where the Spanish Pavillion for the Expo in 1929 is located. Huge building decorated with tiles about all the cities of Spain. Movies like Star Wars were filmed here.It is a must in your Sevilla tour

The most famous park for the sevillians, donated by the Duchess Maria Luisa to the city in the XIX century.

Impressive architectural structure in the center of Seville with romans ruins , food market and upper walkway with breathtaking views