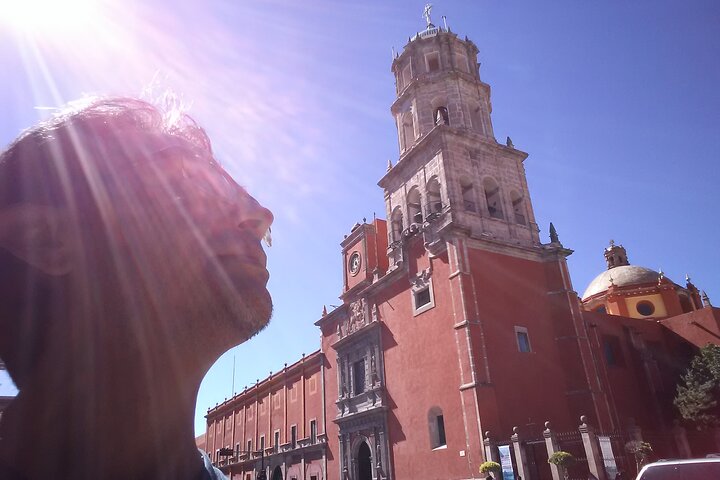 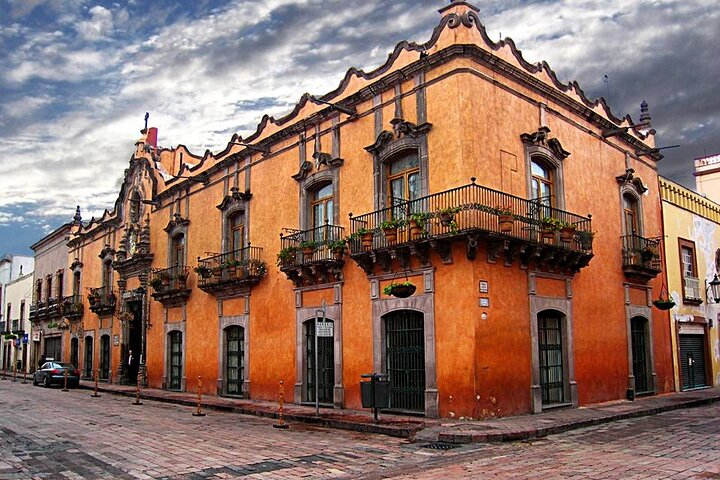 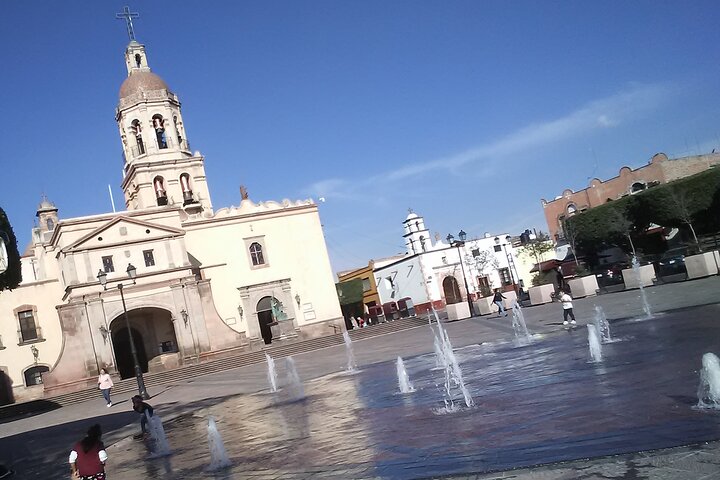 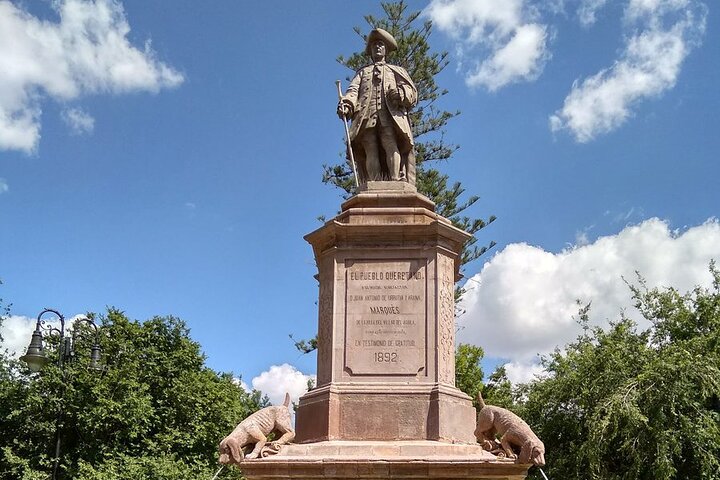 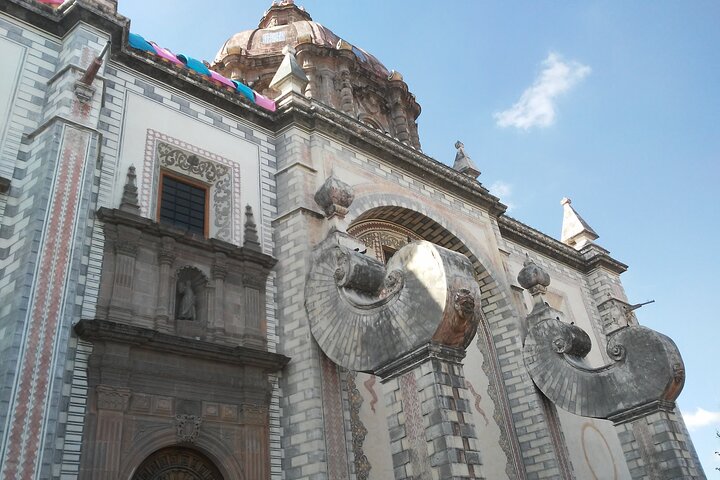 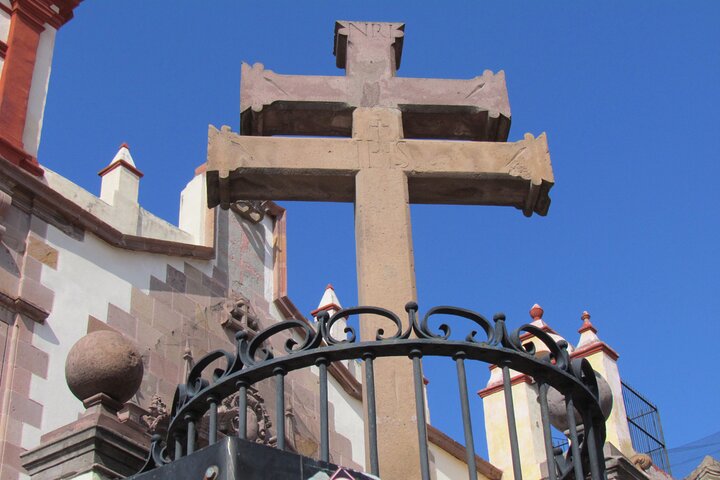 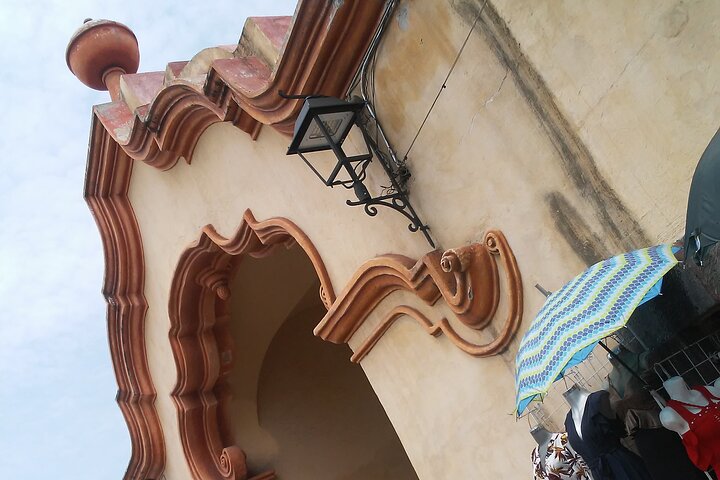 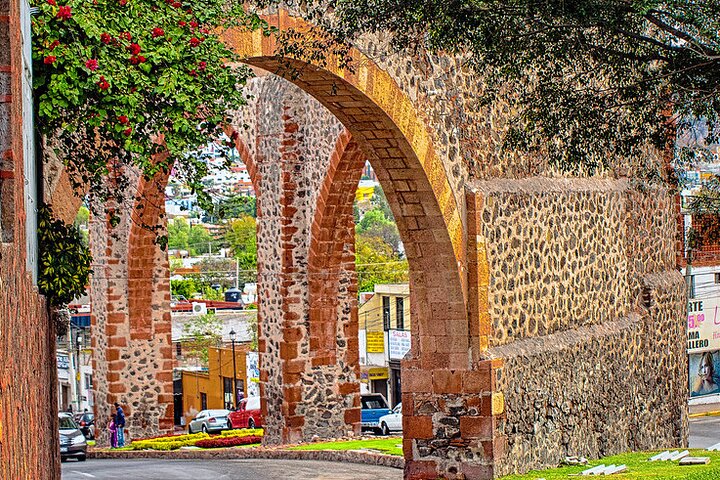 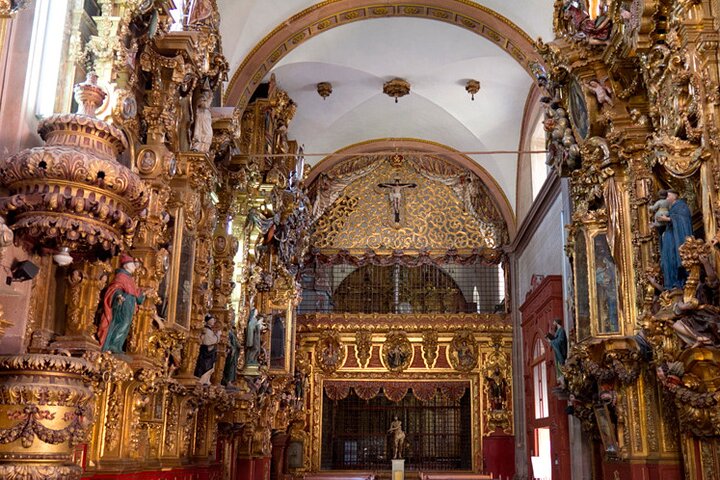 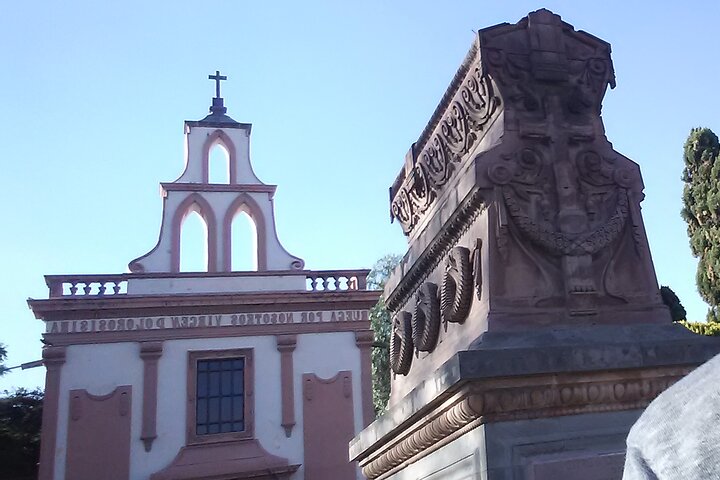 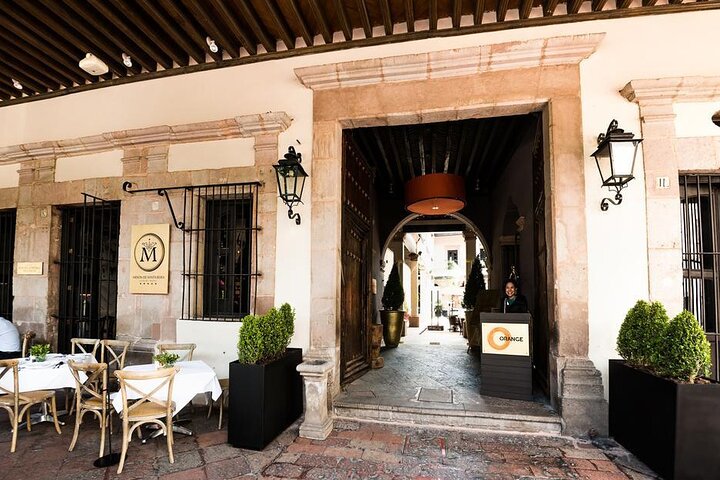 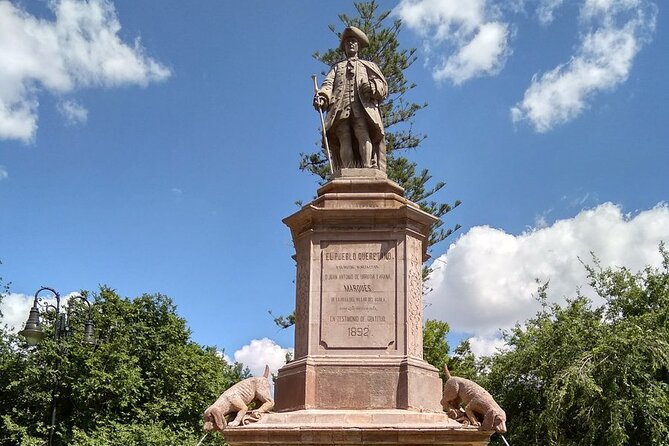 One of the best architectural examples of colonial times in Mexico, named one of the UNESCO World Heritage cities, will be usufull to explain you about our local and national history in a 6 hour walking and private tour.

I will take adventage of the colonial atmosphere, walking through narrow streets, and around numerous convents, to make you understand how was it to live in Queretaro before the European conquest, during the Spanish rule, and after the Mexican independence.

I hope to meet you soon.
Saludos.

Take photos and know about the love story behind its construction.

Take pictures of the whole Aqueduct from its viewpoint spot, hear the story of the foundation of the city, know something about the most important people in the history of the city from an ancient convent graveyard.

You will walk along the convent of the Holy Cross and hear about its importance not just for the history of the city, but of the nation, and beyond. I will show you something about the baroque art style too.

We will stop here to explain you about the Spanish government and institutions during the 300 years of New Spain Viceroyalty and about the Mexican Independence War.

You will appreciate the temple of the Virgin of Guadalupe, while hearing about the importance of this religious figure and about the Jesuit Order.

You will witness in a quick visit, some of the artifacts, paintings, forniture, maps, and sculptures that help you to understand the history of our city and the country from its first habitants to the 19th century, in the hallways, patios, and cells of the largest male convent in the city.

A very important site for the history of Mexico not in one but in several ocassions, from the colonial times and all the way to the 21st century.

You will hear the story of the first female convent in the city, and other stories around the colonial hospital, and examples of baroque and neo-classical architecture, side by side.

In another former convent, I will show you some of the best colonial paintings of the baroque and neo-classical periods in an incredible architectural marvel.

Our final stop at a former female college will take you to the colonial times admiring an amazing religious building.

Informacion Adicional
"Confirmation will be received at time of booking"
"Not wheelchair accessible"
"Service animals allowed"
"Not recommended for travelers with back problems"
"Not recommended for pregnant travelers"
"No heart problems or other serious medical conditions"
"Travelers should have a moderate physical fitness level"
"This is a private tour/activity. Only your group will participate"
"Hand sanitizer available to travelers and staff"
"Transportation vehicles regularly sanitized"
"COVID-19 vaccination required for guides"
"Mandatory use of face mask in enclosed areas, such as cars, museums, restaurantes, and religious temples."

Start Time: 9:00 AM
Duration: 6 Hours
Start location: Traveler pickup is offered
I will pick you up at the hotel or house where you are staying in the San Miguel de Allende metropolitan area to take you to the city of Queretaro, and drop you off at the same place.