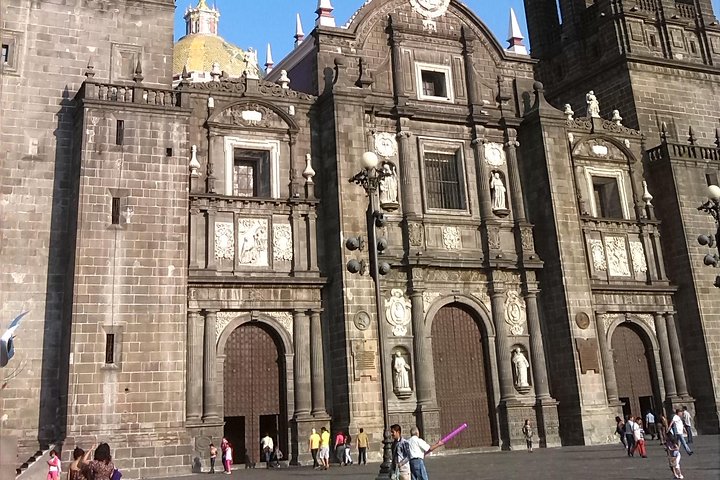 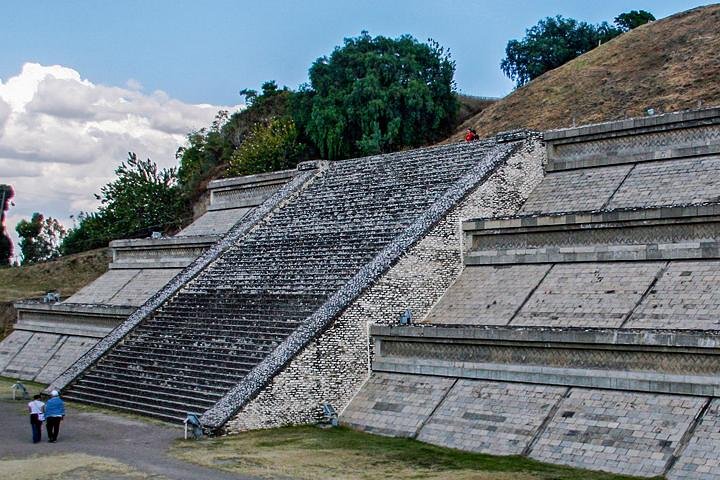 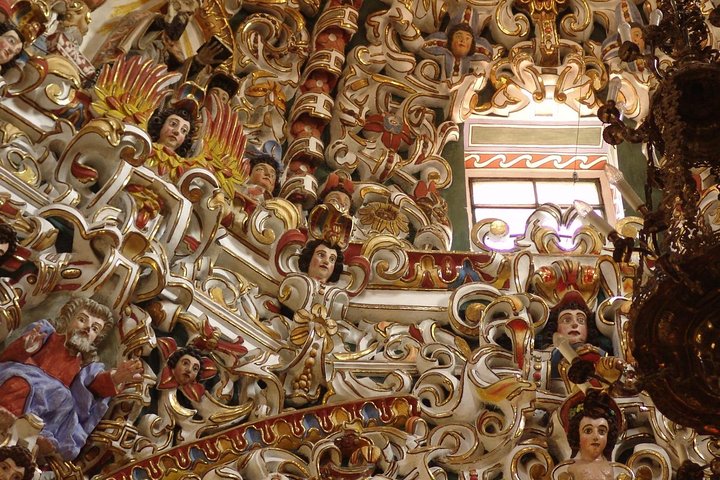 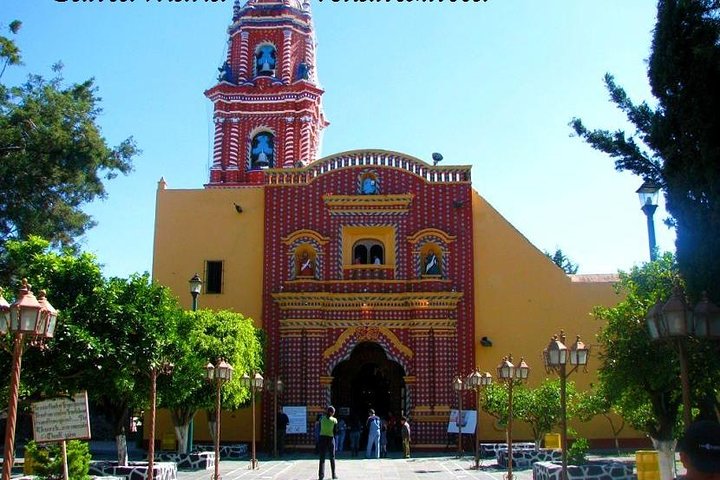 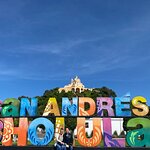 Private Tour to Cholula and Puebla

Visit the cities of Puebla and Cholula on a day trip from Mexico City. Visit the Great Pyramid of Cholula, the largest pyramid in the New World, we will visit the church of Santa María Tonantzintla, we will admire the colors of Puebla, we will enjoy the Chapel of the Rosary and the cathedral of Puebla, learn about its ceramics of Talavera, the volcano Smaller also has the first library in America, With all this great history Cholula and Puebla tell.

The church of Santa María Tonantzintla was declared a historical monument on November 11, 1933; It has four constructive stages that go from s. XVII to XX. It has a simple façade that seems not to announce the profusion of elements that are inside, presenting sculptures of clear indigenous manufacture in three niches at the front, and four in the tower, representing the evangelists carrying the message of God to the four directions.

The Cathedral Basilica of Puebla, as it is known to the Cathedral of Our Lady of the Immaculate Conception according to its Marian advocation, is the episcopal seat of the Archdiocese of Puebla. It is one of the most important buildings of the historic center declared a World Heritage Site. It has the prerogative of being the first sumptuous temple that under good designs was made in America, consecrated in 1649 it went ahead to the Metropolitan of Mexico that was dedicated in 1653.

The chapel of the Virgen del Rosario is the chapel attached to the Temple of Santo Domingo in the city of Puebla, Mexico. Work of the seventeenth century, the peak of the baroque novohispano, was described at the time as the House of Gold, as well as the eighth wonder of the world by Fray Diego de Gorozpe, in a form of 1690.

The creation of this library was approved by royal decree in December 1647 and reconfirmed by Pope Innocent X in 1648.

For more than 360 years, the Palafoxiana Library, has been based in the Old College of San Juan within the Seminary founded by Palafox and Mendoza. Although the construction of the vault, as it is in our days was made in 1773, by Bishop Francisco Fabián y Fuero, who ordered the first two floors of the bookshelf to be erected, which is a fine work of the New Spain cabinetmakers They worked harmoniously the woods of ayacahuite, polocote and cedar. From this period dates the delicate altarpiece where the effigy of the Madonna of Trapani is located, oil that is presumed to be made taking as a model the sculpture that Nino Pisano made of the Virgin in the 14th century. Later, in the nineteenth century, a third level was placed because the number of volumes that were in the library had increased, 4 in fact the library has 45 058 old books.

Start Time: 8:00 AM
Duration: 7 To 8 Hours
Start location: Traveler pickup is offered
We have coverage in all the places of the city of Mexico, Hotels, Airbnb, All the niches and common