The Landing Beaches Of Normandy From Bayeux Or Caen - Private Tour 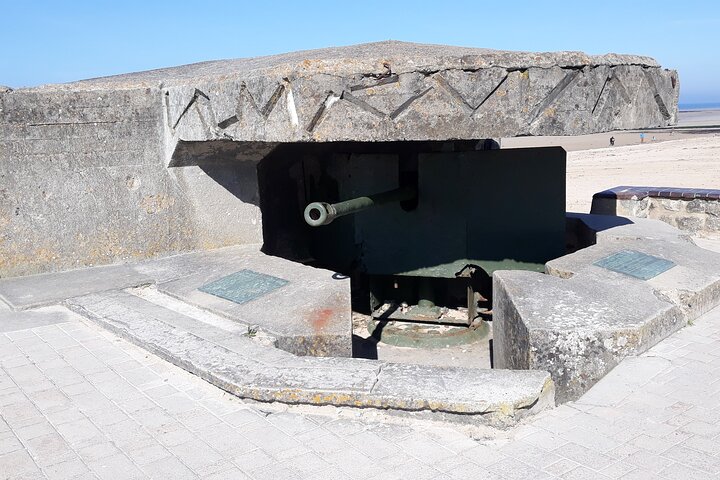 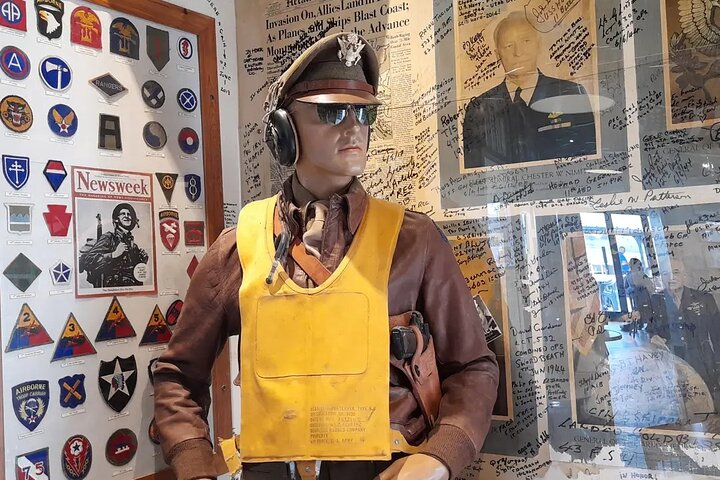 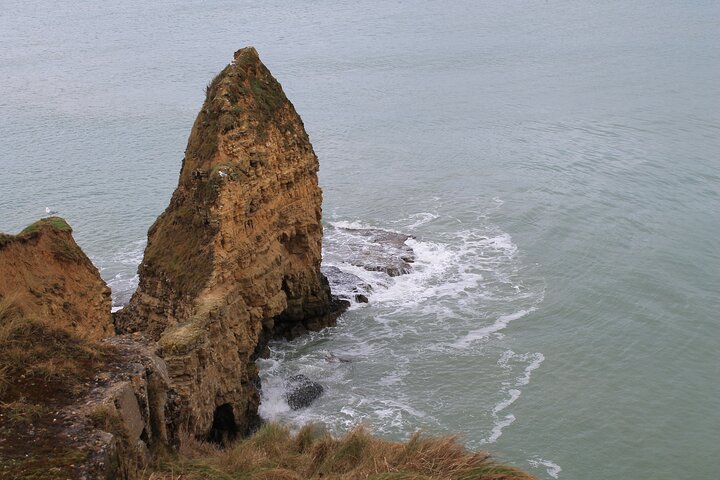 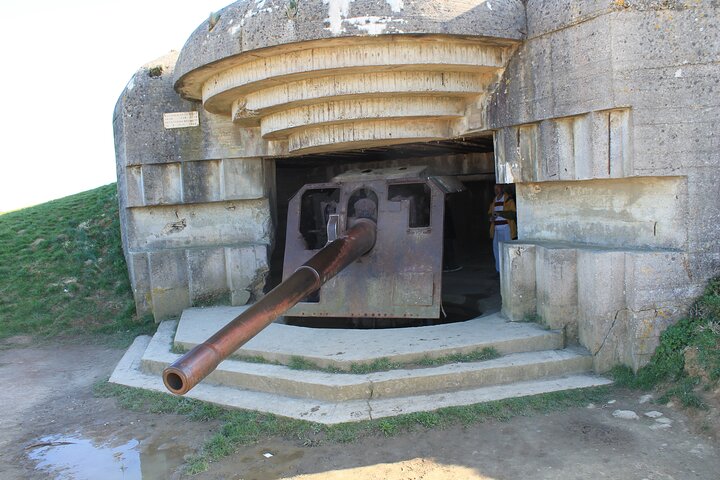 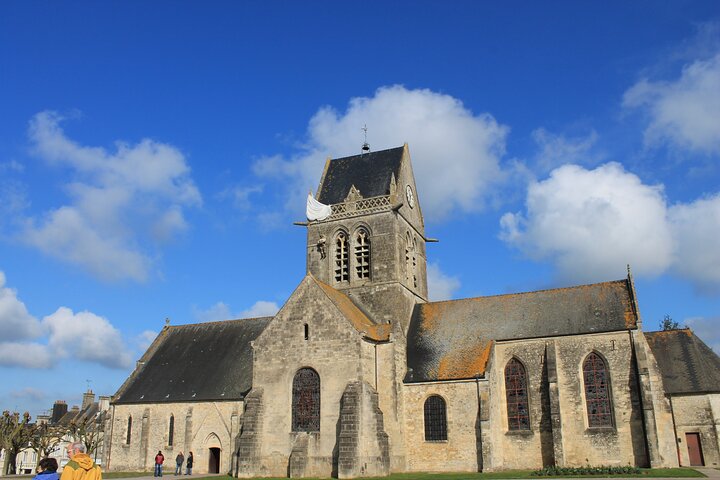 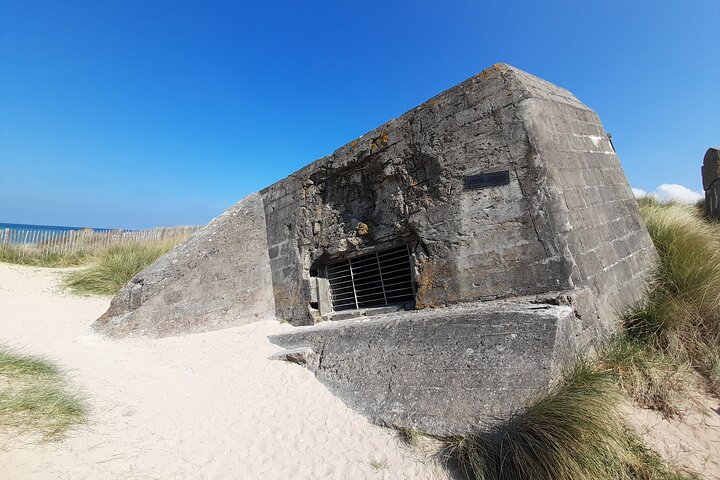 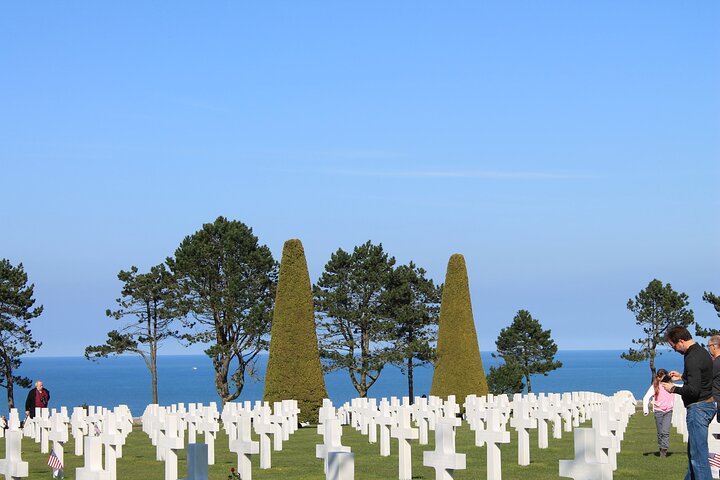 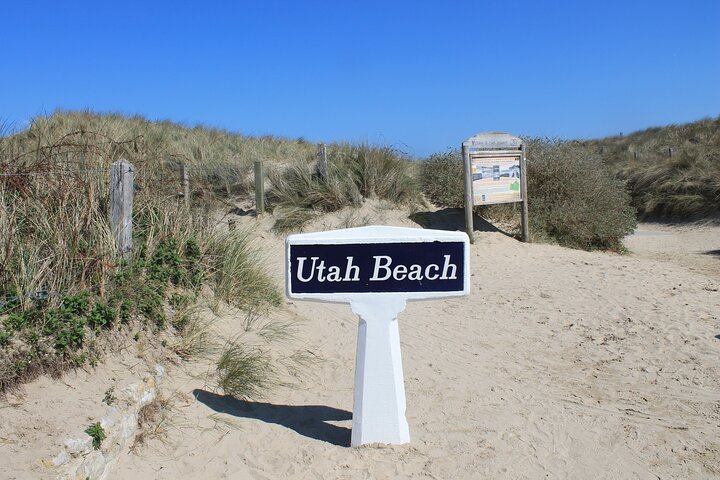 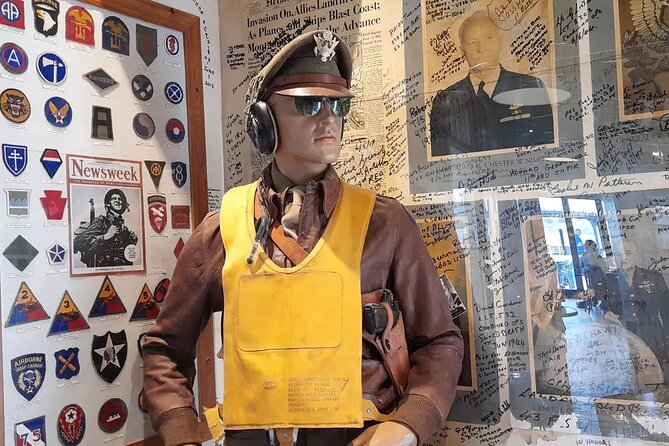 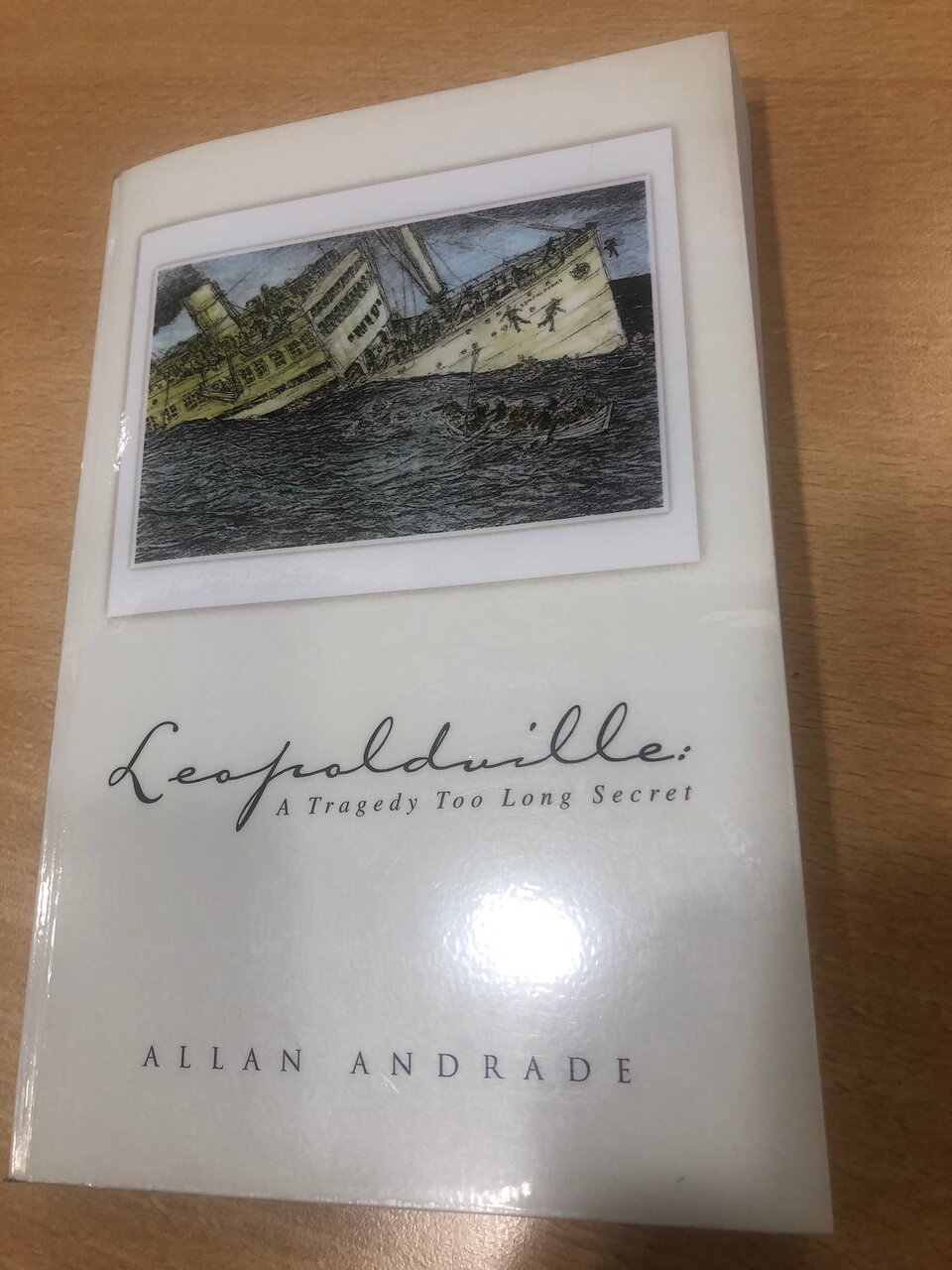 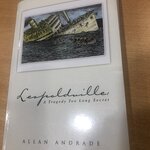 The landing Beaches of Normandy from Bayeux or Caen - Private tour

Marked by engraved headstones, battle-scarred landscapes and the memories of the fast-disappearing 'Greatest Generation', we will pay tribute to those young men that gave their lives for our freedom. We need to ensure that their story is passed on from present to future generations !!!

During that tour, we will cover different topics (the ground, naval, airborne forces, the artificial ports, the decoy plan called Fortitude, the French life under the german occupation, the French resistance, the Atlantic wall, …).

Pay tribute to these brave men at the American cemetery where 10,000 American soldiers are buried or missing in action. Stop at Omaha beach to visit a strongpoint, part of the Atlantic wall.

Stop at the German battery La Pointe du Hoc, the only place where huge craters are still visible due to naval and aerial bombardments. 225 rangers bravely climbed up the 100 feet cliffs. For a good comprehension of the Atlantic Wall or the german defenses.

Stop at Utah Beach. Lunch at the Roosevelt cafe built on a bunker, the meeting place of the veterans. Visit of the site where the landing of the 4th Infantry Division with Brigadier-General Theodore Roosevelt Junior took place. Monuments dedicated to the US navy with a Higgins boat.

We will cross the famous hedges which caused so many difficulties to the American troops and will go along the coastline of Utah beach which connects Sainte-Marie-du-Mont to the first village liberated of Sainte-Mère-l'Eglise in the American sector.

Stop at Sainte-Mere Eglise. Sainte Mere Eglise is famous thanks to the movie The Longest Day because of his paratrooper John Steele of the 505th Parachute Infantry Regiment who landed on the church tower. In addition, two stained glass windows were created for the church to commemorate the liberation of the city by the 82nd Airborne Division on June 6, 1944.

Informacion Adicional
"Confirmation will be received at time of booking"
"Wheelchair accessible"
"Stroller accessible"
"Service animals allowed"
"Near public transportation"
"Infant seats available"
"Transportation is wheelchair accessible"
"Surfaces are wheelchair accessible"
"We provide for free wheelchair, canes or steps to get on/off the minibus."
"Travelers should have a moderate physical fitness level"
"This is a private tour/activity. Only your group will participate"
"Face masks provided for travelers"
"Hand sanitizer available to travelers and staff"
"Gear/equipment sanitized between use"
"Transportation vehicles regularly sanitized"
"Guides required to regularly wash hands"
"Regular temperature checks for staff"
"Contactless payments for gratuities and add-ons"
"COVID-19 vaccination required for guides"
"Rules about Covid change frequently. For further and updated information about covid, visit the website of the Ministry for Europe and Foreign Affairs (diplomatie.gouv.fr)."