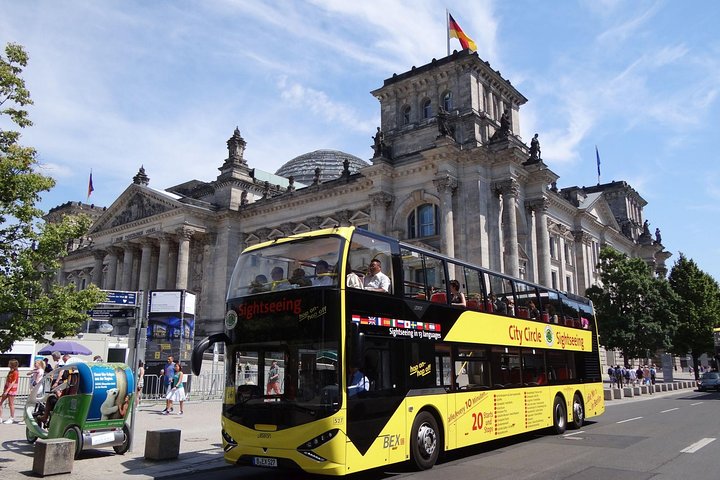 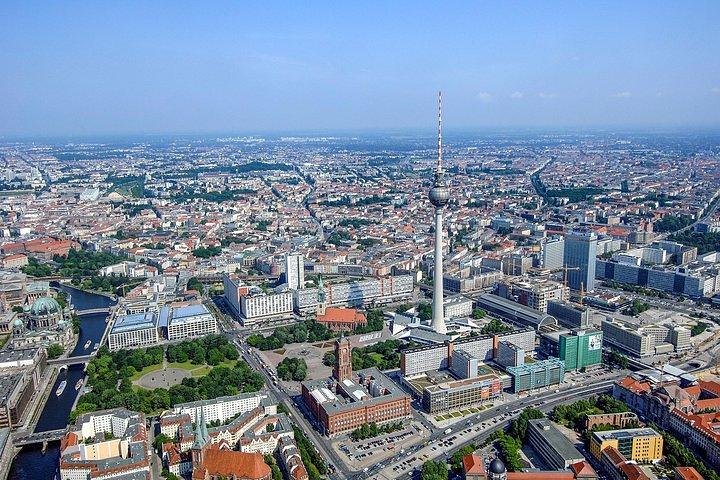 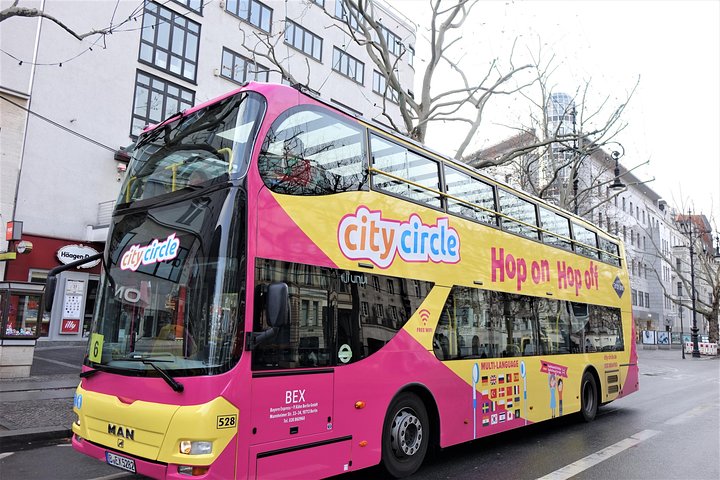 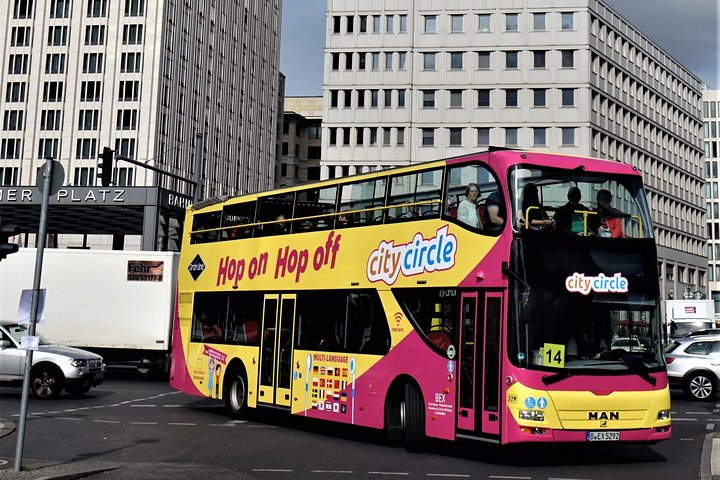 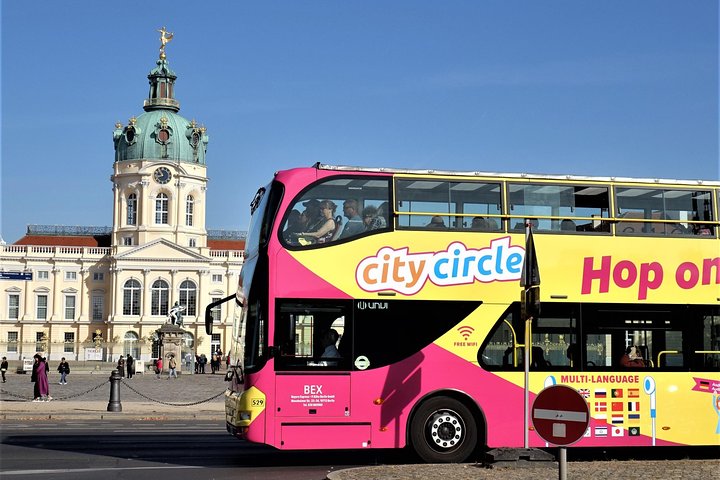 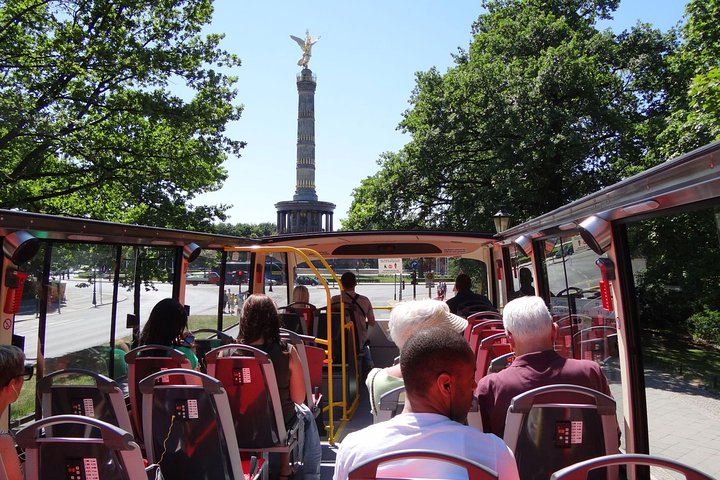 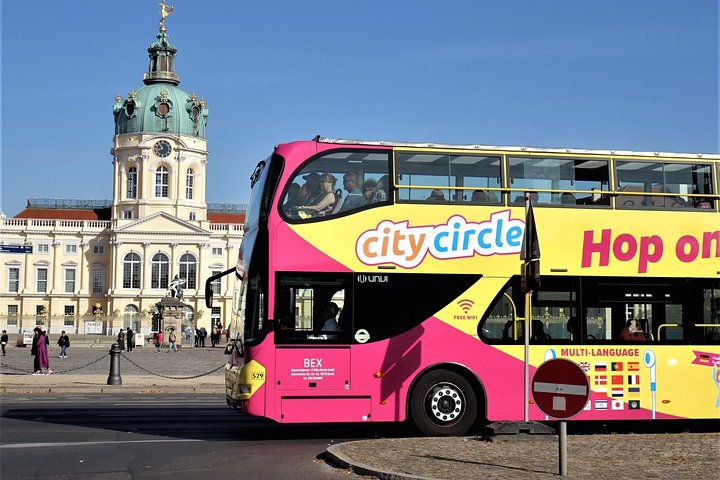 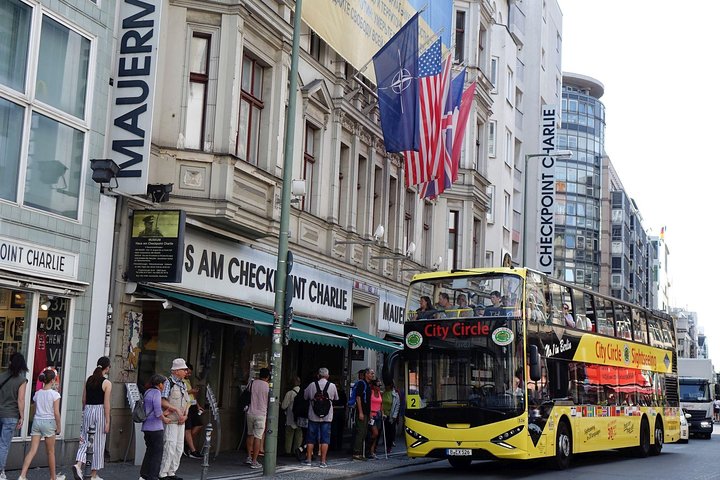 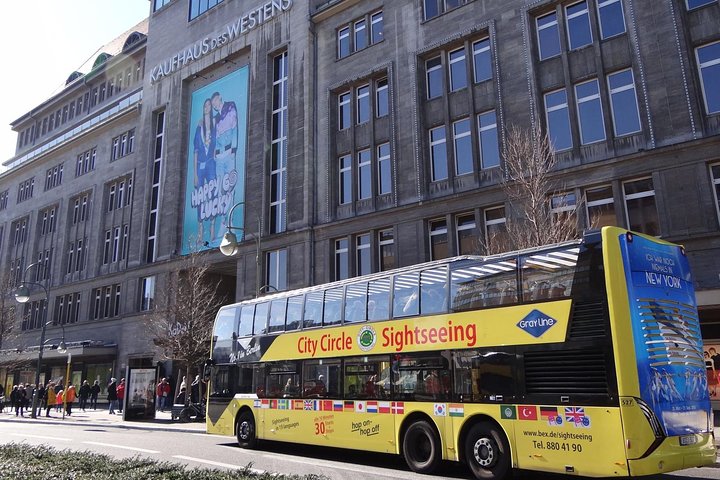 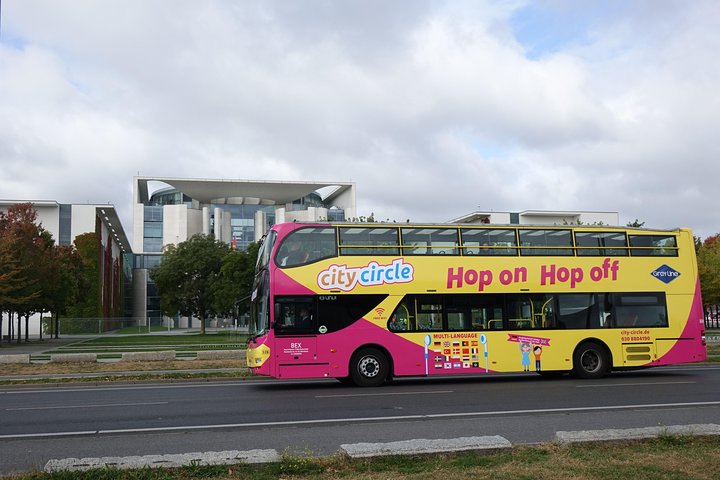 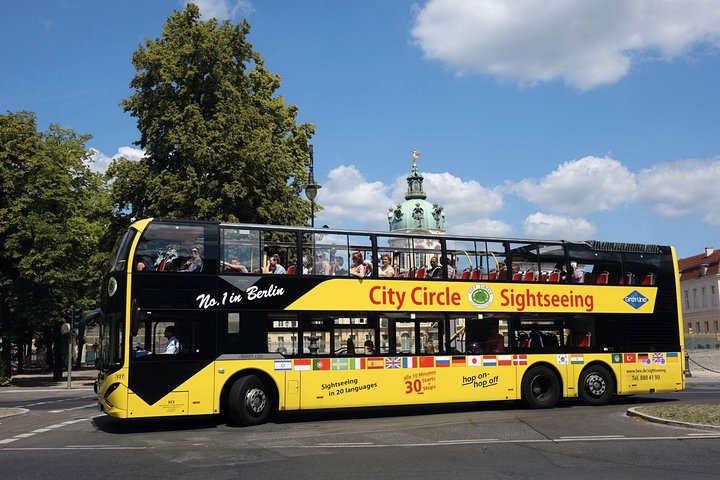 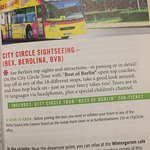 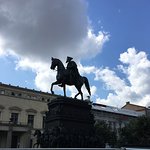 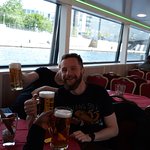 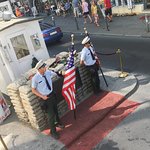 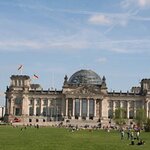 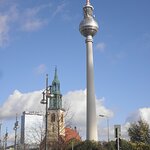 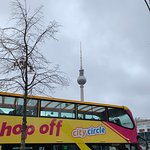 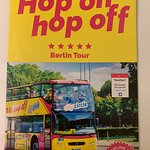 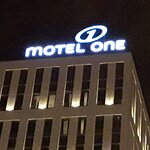 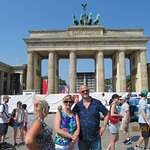 BestOfBerlin hop-on hop-off tour not only let you explore the majority of Berlin's sights but also allows you to hop-on and off as many times as you like aboard convertible double-decker buses. There are 23 stops around Berlin, and buses serve the stops every 15/20 minutes. If you wish you can lean back and enjoy the audio-commentary on board - 20 languages available - and the entire route / lap in about 2½h without leaving the bus.Tickets are valid for 24h or 48h from first use within operating hours. Most of the "You must have seen"-sights are easily accessible enroute like Checkpoint Charlie, Berlin Dome (Cathedral), Pergamon Museum, Brandenburg Gate and the enchanting Charlottenburg Palace.

Make the most of your time - join us.

We have kids channel on board the buses (German/English)

Operates: 10am first start and then every 10/15 minutes

Informacion Adicional
"Confirmation will be received at time of booking"
"Wheelchair accessible"
"Stroller accessible"
"Service animals allowed"
"Near public transportation"
"Most travelers can participate"
"3 G Rules => Participation in the tour only for tested, recovered or vaccinated guests. The 3G rule means that anyone who is not fully vaccinated or is not considered recovered must present either a rapid antigen test (maximum 24 hours old) or a PCR test (maximum 48 hours old). Exempt from the 3G requirement are children up to the age of 6 and beyond pupils who are regularly tested at school."
"Face masks required for travelers in public areas"
"Hand sanitizer available to travelers and staff"
"Social distancing enforced throughout experience"
"Gear/equipment sanitized between use"
"Transportation vehicles regularly sanitized"
"Contactless payments for gratuities and add-ons"

Duration: 1 Day
Start location: You may start this tour at any of the stops listed.
Cancellations and refunds: For a full refund, cancel at least 24 hours in advance of the start date of the experience.