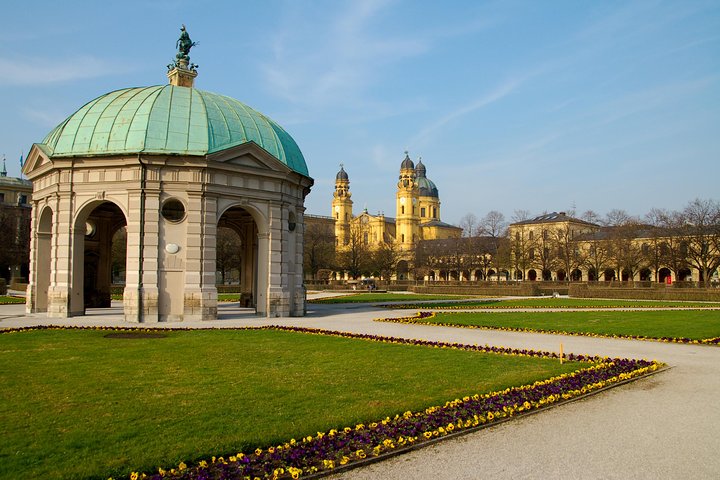 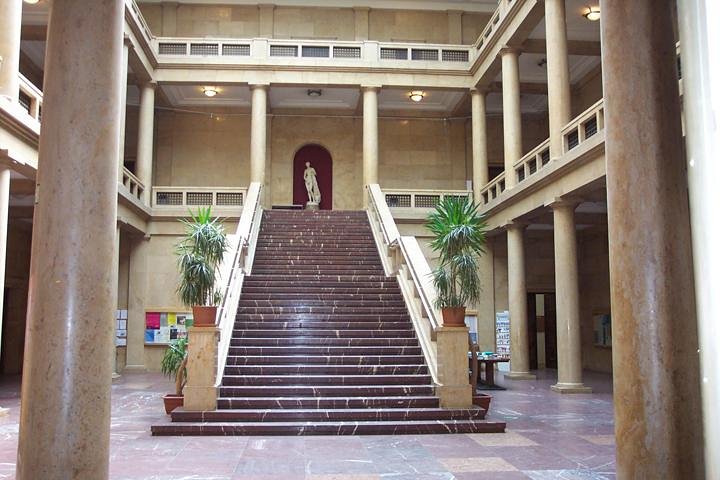 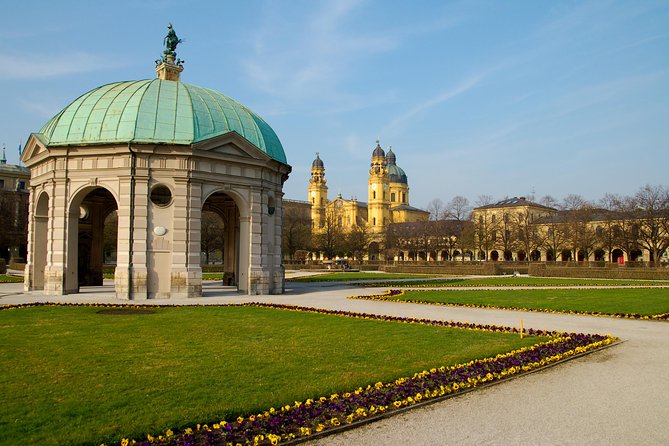 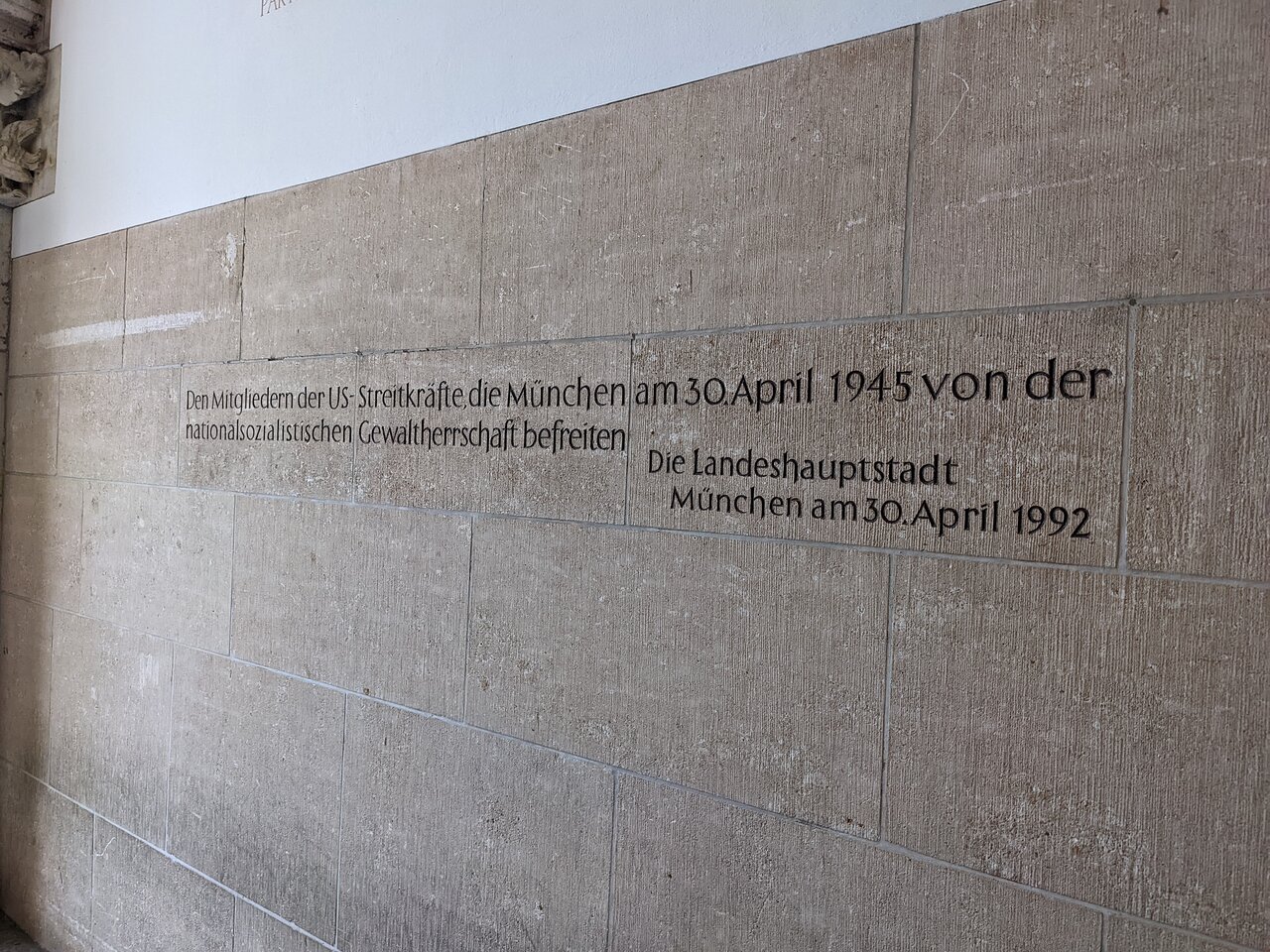 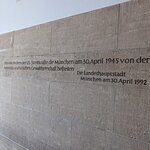 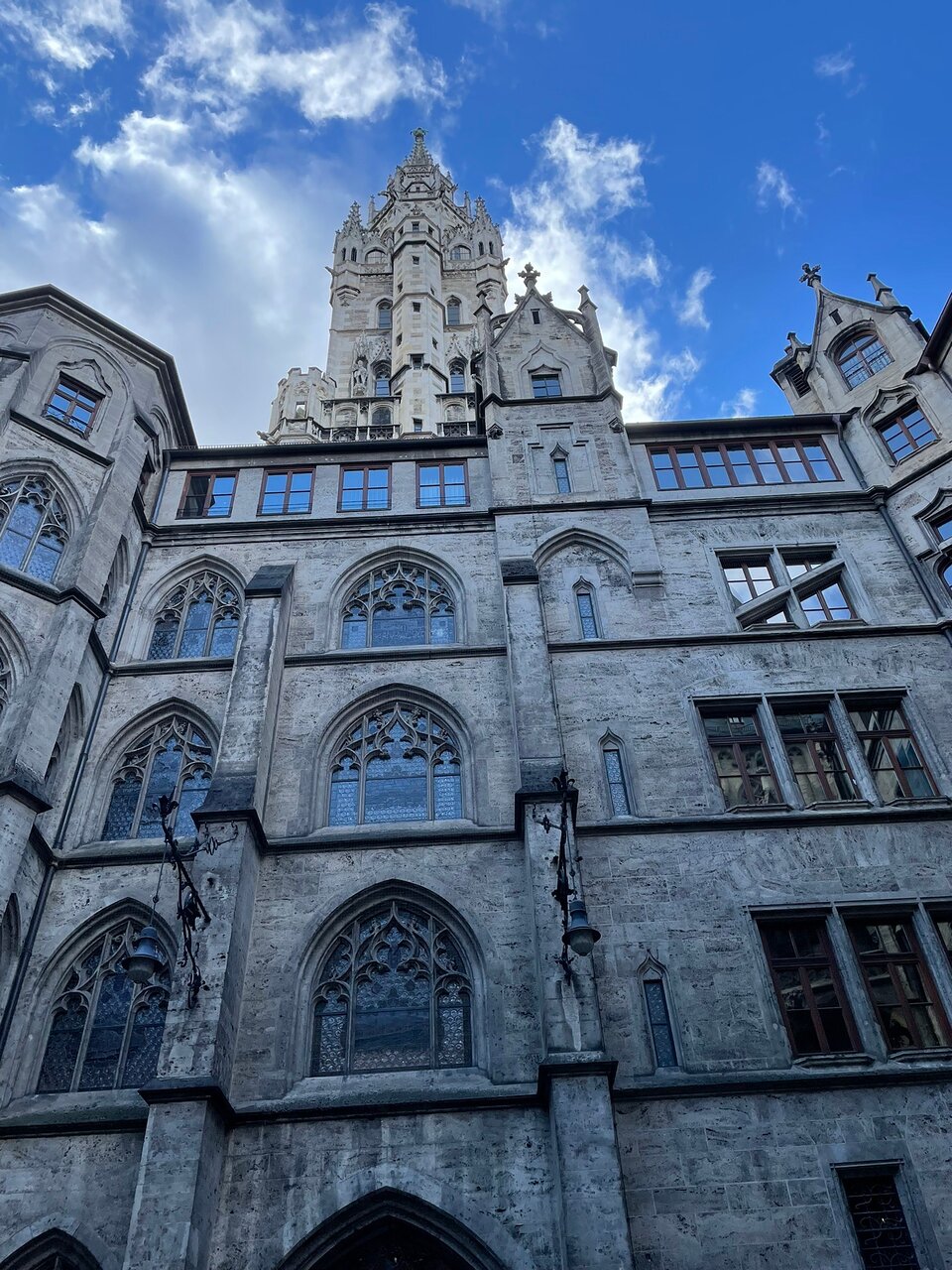 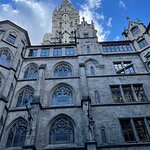 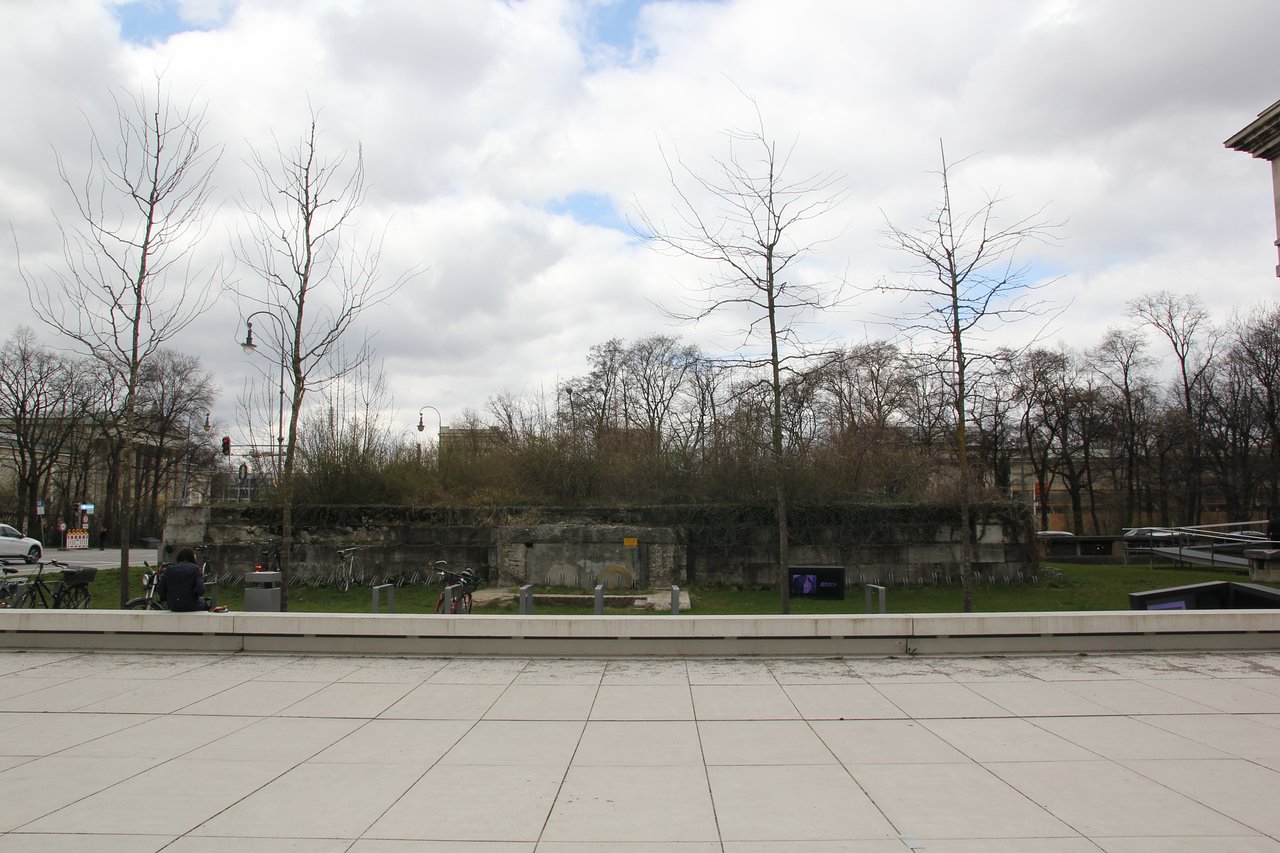 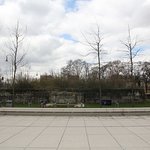 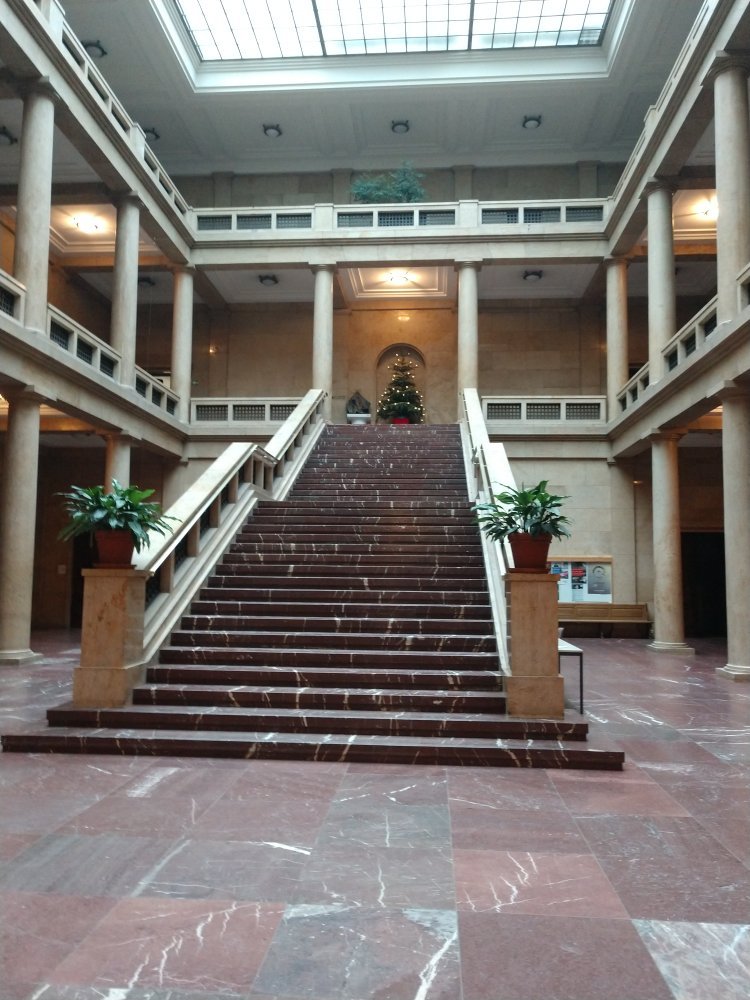 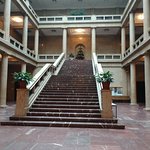 Step back into Germany's dark past during this 2.5-hour Third Reich walking tour. Learn how Munich became an important center for the Nazi Party during WWII and hear stories of one of history's most powerful dictators, Adolf Hitler. Follow the growth of the movement from its first mass meeting at the Hofbräuhaus to its failed attempt to seize power at the Feldherrnhalle. Hear about the White Rose resistance movement and many other important facts as you visit sites that played a role in the origin of the darkest chapter in German history.

In 1919, Germany was emerging from World War I as a defeated
and humiliated nation with Munich in the grips of hyperinflation
and Bavaria dominated by revolution and assassination. Out of this
fertile soil of chaos rose the Nazi movement and one of history’s
most powerful dictators, Adolf Hitler. Join us to explore the dark side
of Munich’s history as the birth place of Nazism. Follow the growth
of the movement from its first mass meeting at the Hofbräuhaus,
to its failed attempt to seize power at the Feldherrnhalle. We take
you to the site of mass party rallies at Königsplatz and stop in the
Hofgarten to talk about The White Rose resistance movement.
The tour covers all important facts and sites that played a role in
the origin of this dark chapter, that ended with the beautiful city
of Munich in ruins.