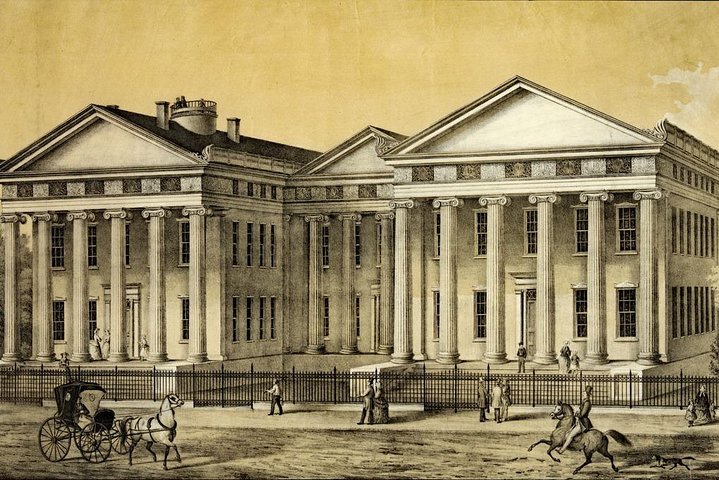 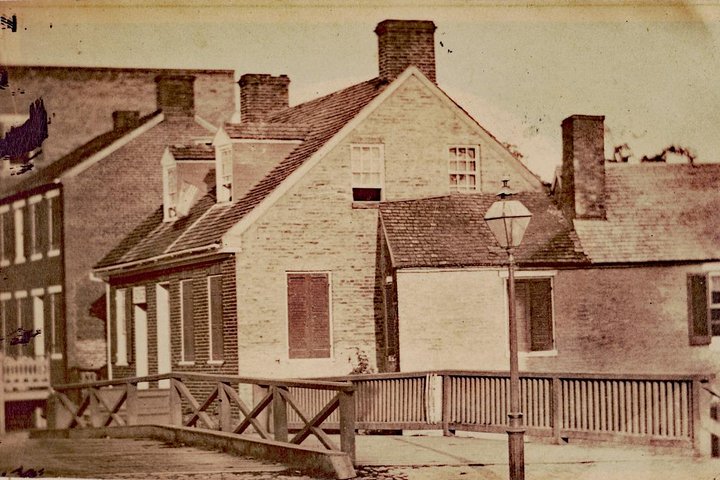 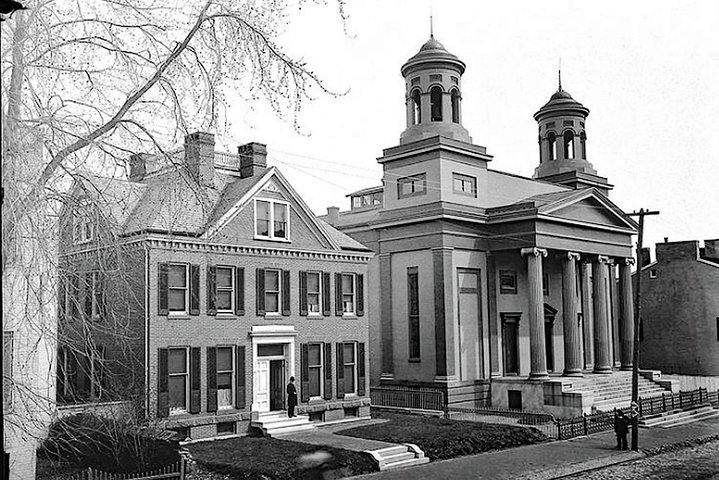 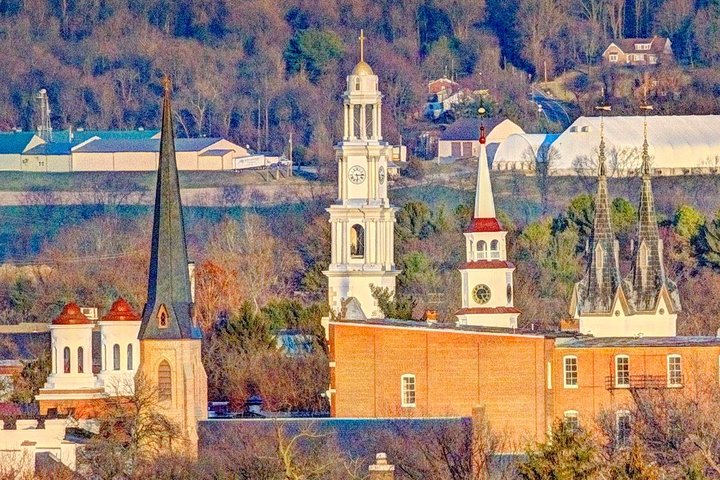 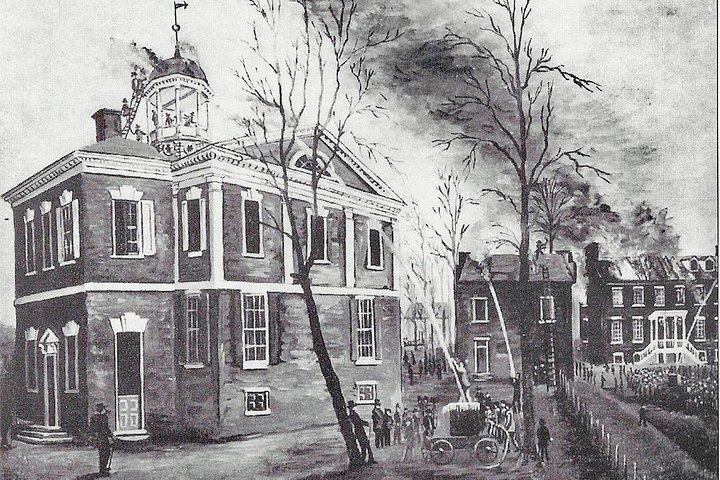 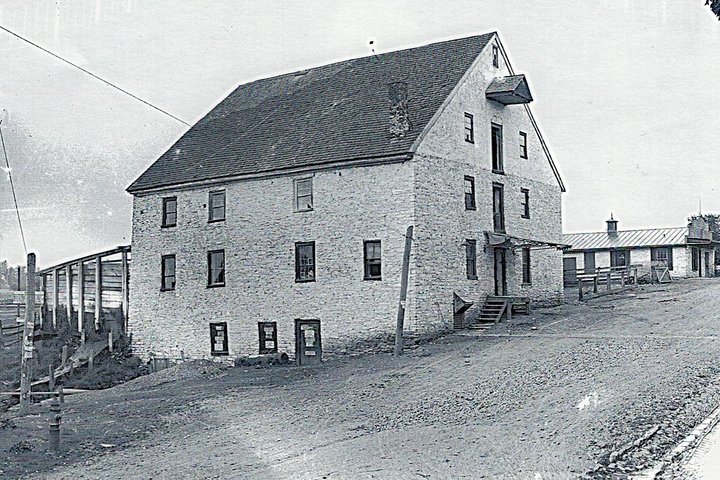 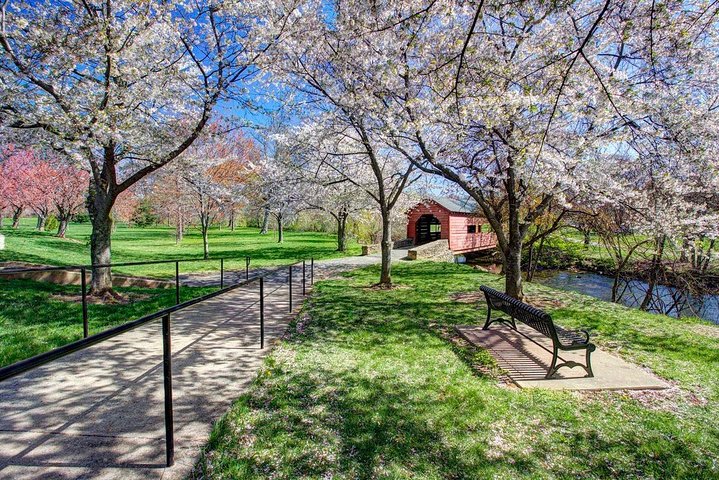 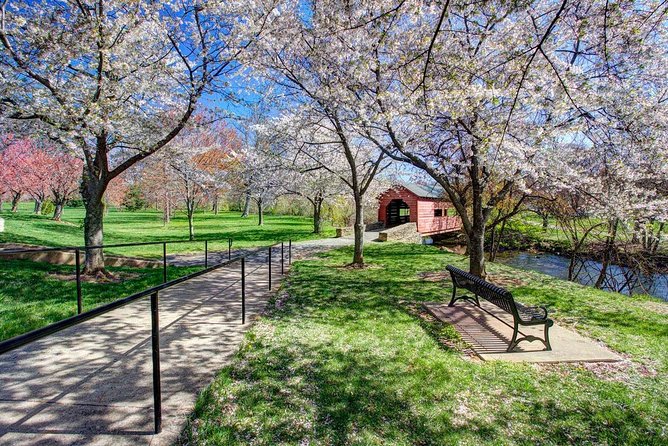 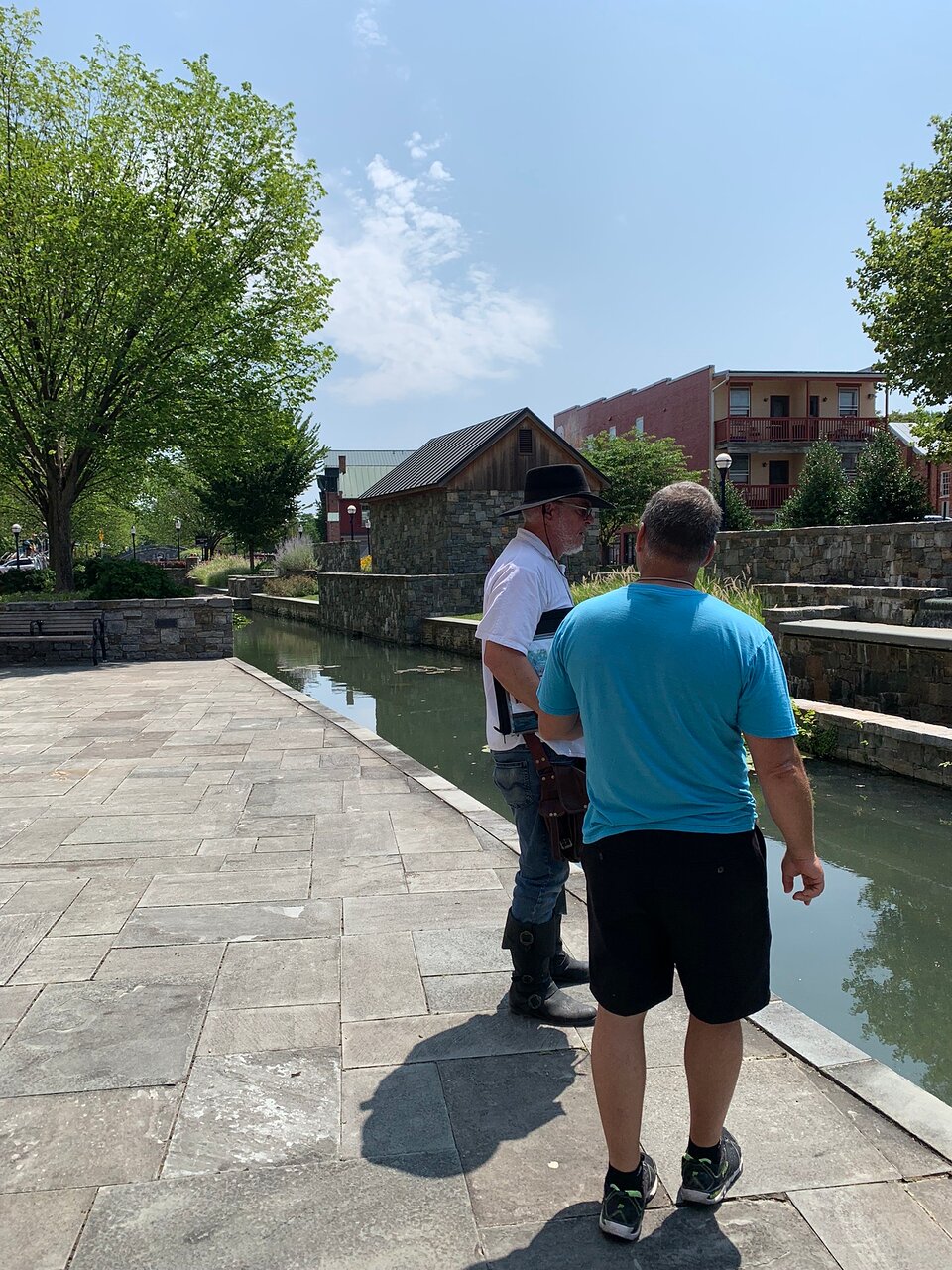 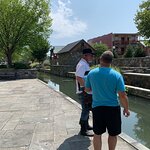 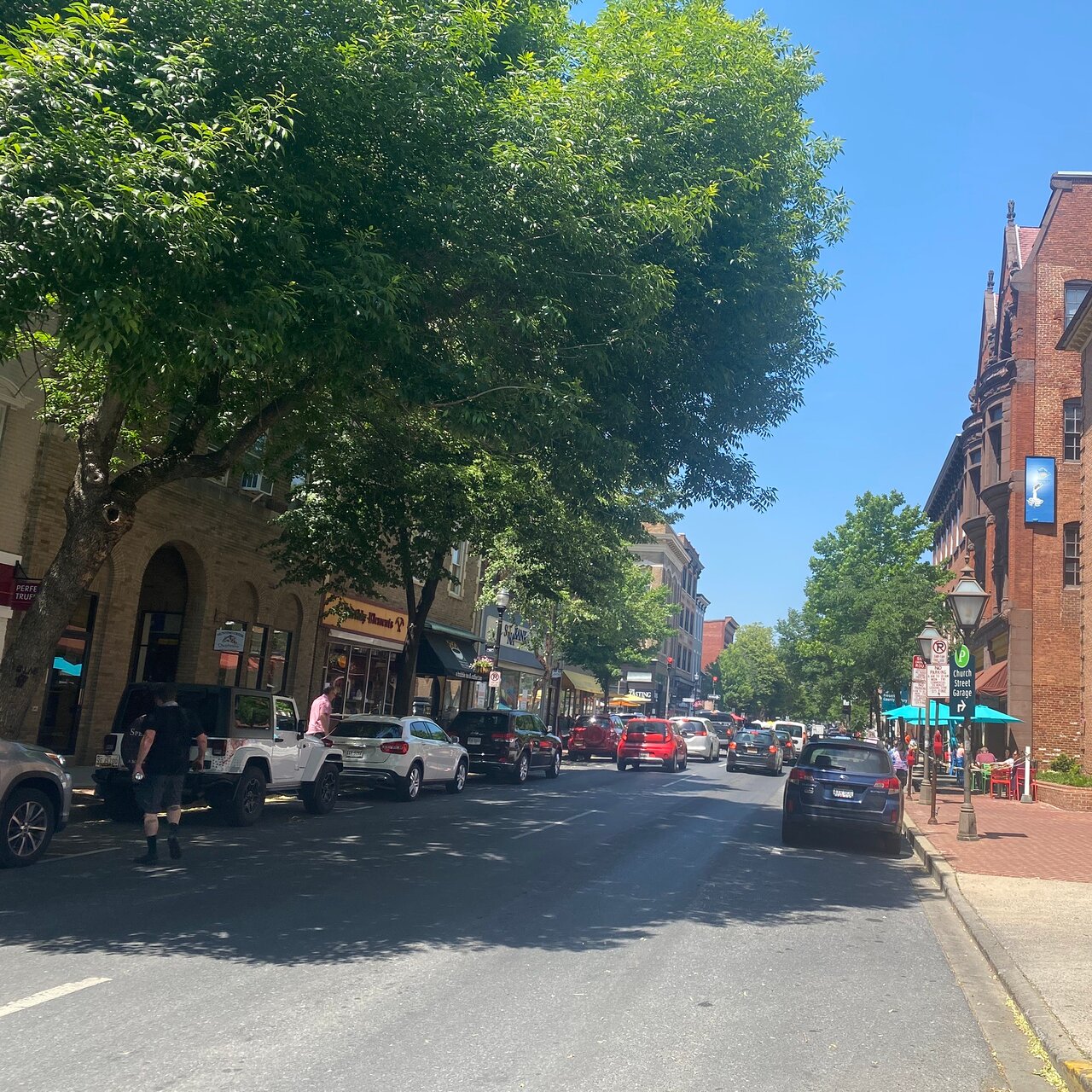 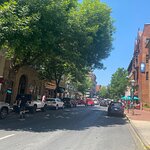 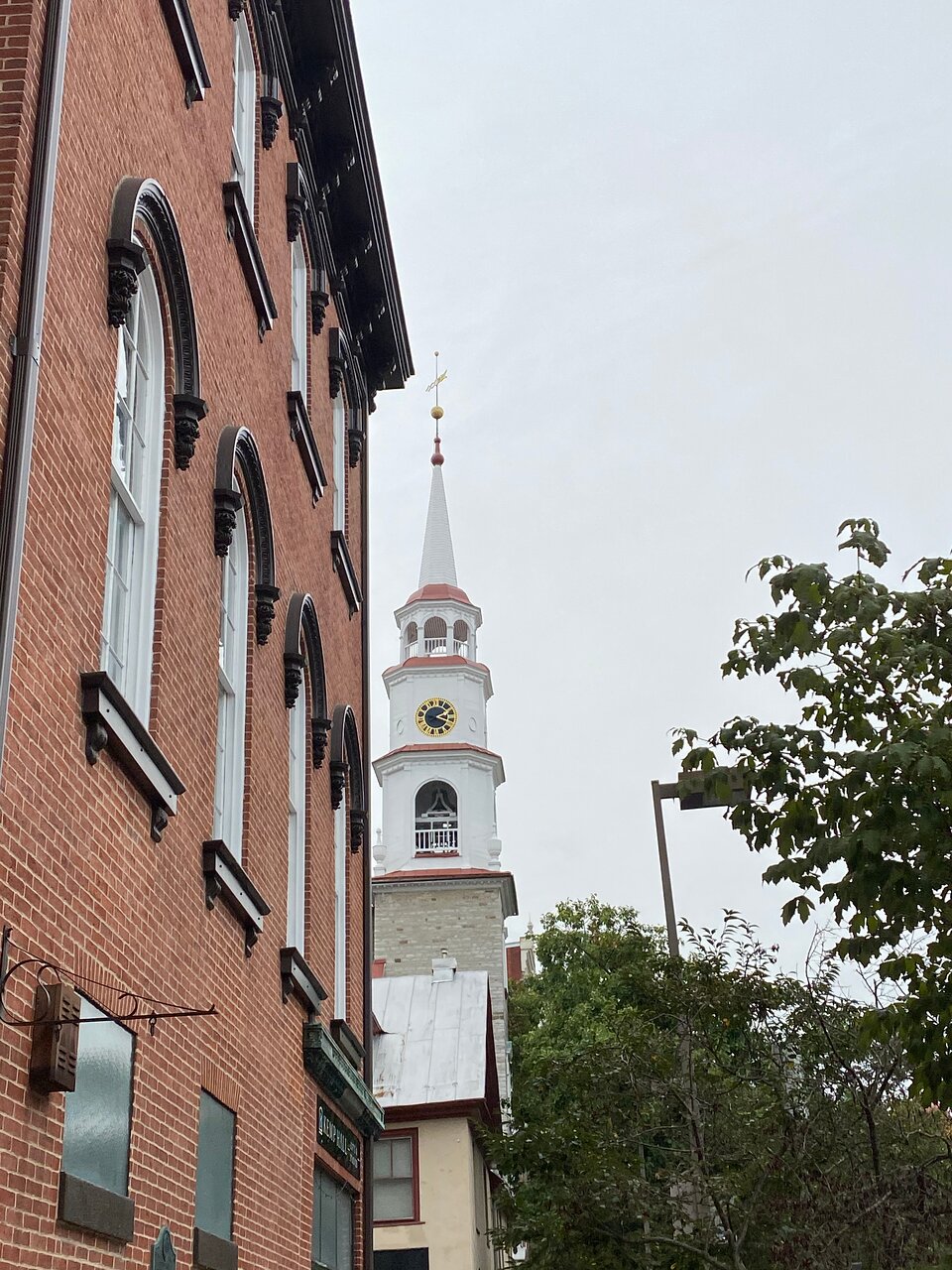 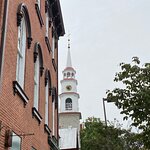 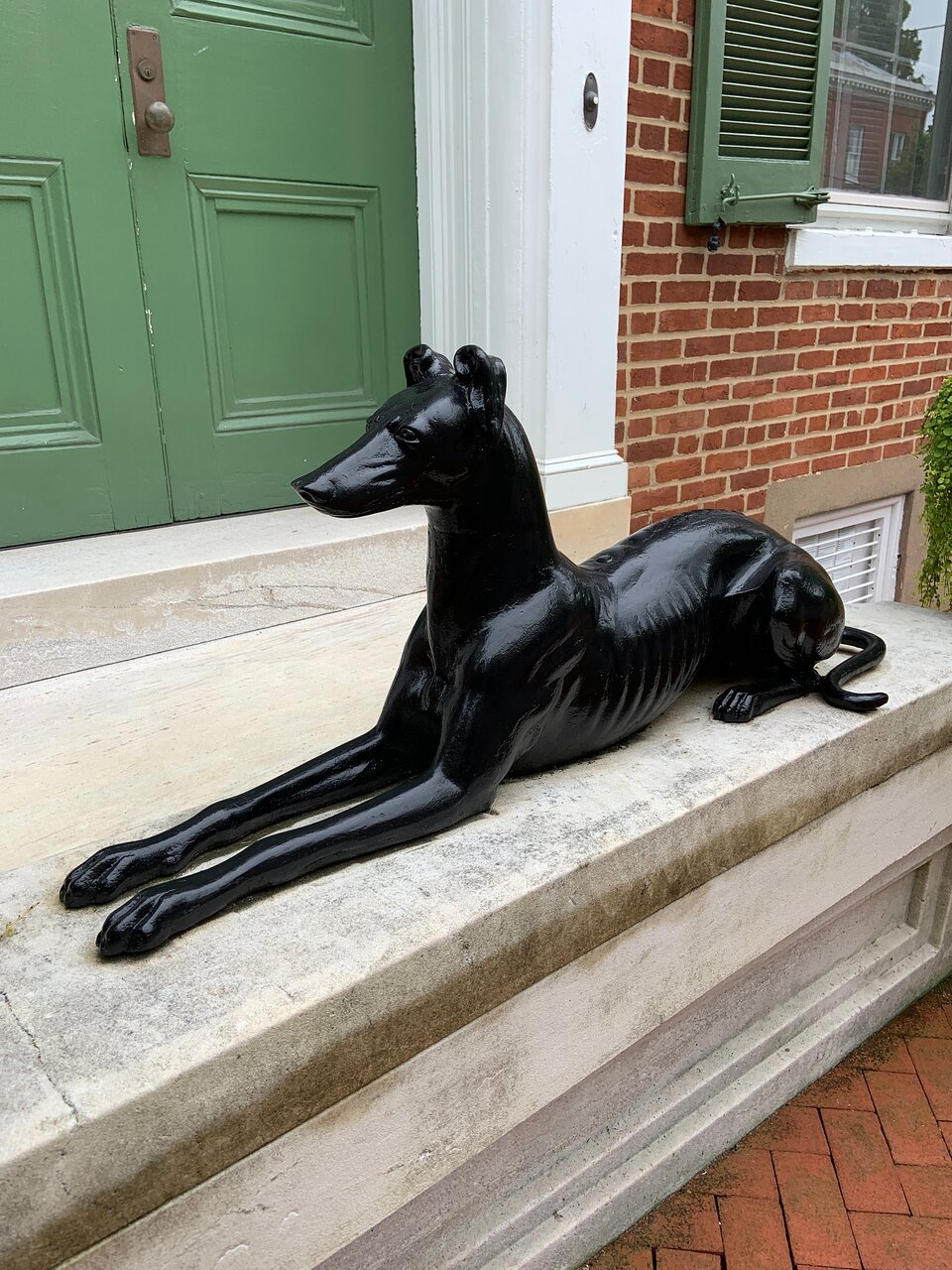 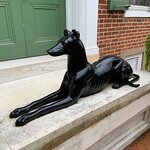 A Walking Tour of Frederick, Maryland - The Crossroads of Maryland

I’m Don Burgess, a Frederick resident interested in sharing my passion for heritage tourism and historic preservation as they contribute to preserving and creating a city’s “Sense of Place.”

I’ve been a history buff of this region for years, and my role on Facebook as Frederick Tour enables me to combine my love of things old with my skills with things new. I’m a semi-professional photographer who has photographed, shown, and sold images of Frederick, Harpers Ferry, and other regions.

See more details about tour in itinerary below and at fredericktour.org

Upon request, we can offer theme tours such as churches, architecture, or Civil War, or even photo shoots.

Winchester Hall / Frederick Female Seminary / Women's College of Frederick. At this stop, we first provide an overview of Frederick from its founding in 1745 to the Civil War to the present day in order to provide context for all of the stops. See a 180 year old girls school that went through several closures, but still exists today as an important part of our heritage.

Loats Female Orphan Asylum / Protestant Episcopal Orphan Home. This is a short stop about two orphanages operated for 75-100 years by the Lutheran and Episcopal churches. Although long gone, their legacies live on with foundations providing college scholarships for needy youth.

We will learn about the oldest congregation (almost 300 years) responsible for founding Frederick, see the iconic Twin Spires, and see a photo of the sanctuary with some great German engineering during the Civil War.

This is ground zero for the founding of Frederick. Learn how a congregation of initially 100 German immigrants, beginning in 1746, with its leader the amazing John Thomas Schley, turned "Fredericktowne" in just 15 years from just a place on a piece of paper into a thriving place, the Crossroads of Maryland, a center of commerce and a waypoint for travelers.

Courthouse Square has lots of history from Colonial times through the Civil War and up to modern times. We will do almost a 360 around Courthouse Square covering many points of interest. Was the burning of the second courthouse an accident- What's the truth about the legend of the law offices of Francis Scott Key (author of the Star Spangled Banner) and Roger Brooke Taney (Chief Supreme Court Justice)- See the jumbo identical McPherson/Brien houses built in 1817.

Hear about the Legend of Barbara Fritchie during the Civil War

Walk up and down Carroll Creek and see the sights

A great resource for the City of Frederick

Join us for a walk through Historic Downtown Frederick, Maryland. The City of Clustered Spires. Discover the city’s rich historical and cultural heritage — from the early German settlement of “Fredericktowne” in 1745, through bustling industry and devastating floods, to the revitalized city of today.
This 2-hour, 1.2-mile walking tour comprises 12 stops and about 60 points of interest. (The tour can be made shorter or longer upon request).

We will visit churches whose congregations have worshiped in Frederick for nearly 300 years, places critical to rebellion before the Revolutionary War and secession during the Civil War, buildings that served as part of Frederick’s “One Vast Hospital” for soldiers after the Battles of South Mountain and Antietam, schools that have been a part of Frederick’s legacy for more than 200 years, and recent revitalization efforts ensuring that Frederick thrives into the future.

The last stop will be at the "Square Corner" — The Crossroads of Maryland.

Informacion Adicional
"Confirmation will be received at time of booking"
"Wheelchair accessible"
"Stroller accessible"
"Service animals allowed"
"Transportation is wheelchair accessible"
"Travelers should have a moderate physical fitness level"
"This experience requires good weather. If it’s canceled due to poor weather, you’ll be offered a different date or a full refund"
"This tour/activity will have a maximum of 12 travelers"
"I wear a face shield and keep distance of 12 feet."