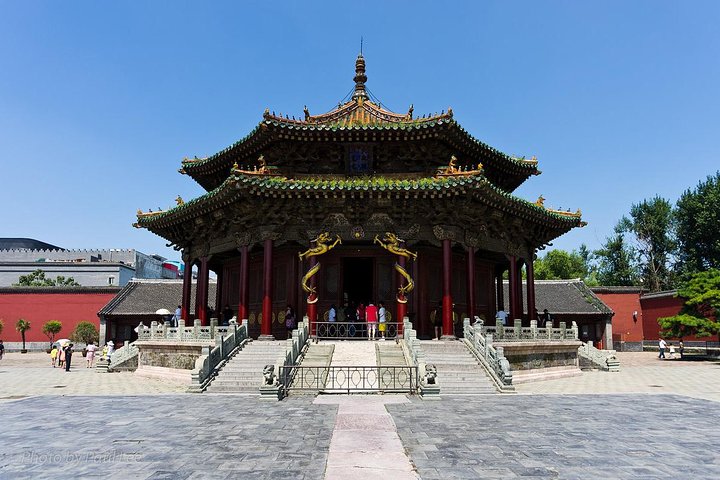 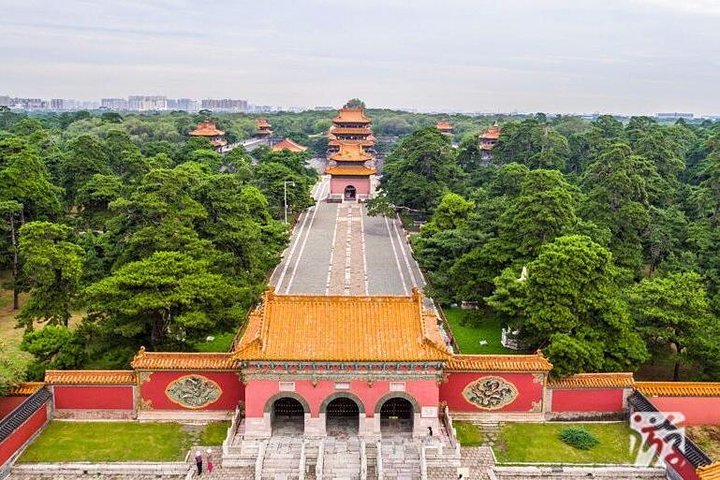 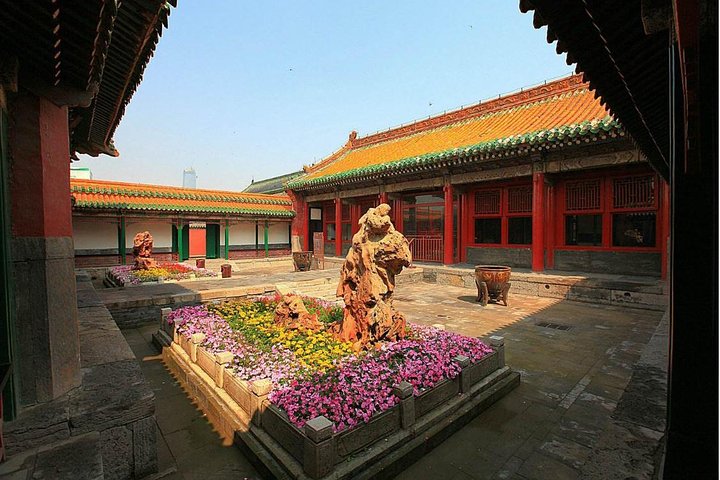 Morning at 9:40 o'clock, your guide will meet you at your Shenyang city hotel lobby.

First your guide will take you go to The Former Residence of Zhang Xueliang is located in Shenyang near the Imperial Palace and is a square villa that was home to Zhang Xueliang, one of the warlords of the north-east who eventually went on to lead Chinese Communist Party fight against the Kuomintang Party during China's Civil War Period. And the residence has become a highly regarded and historically significant tourist destination of China.

Then visit Former School Site of Zhou Enlai of Shenyang, it is the elementary school of New China Premier Zhou Enlai, who came to Shenyang with his uncle when he was young. He started at Tieling elementary school firstly, and then in order to get a better education, he moved to the school you will be going to visit.

Northeast. The street cuts through the city centre and hence aptly called so. It has been thronged by traders and local sellers for over 350 odd years.

You travel itinerary order will change by attraction open and close time.

Informacion Adicional
"Confirmation will be received at time of booking"
"Wheelchair accessible"
"Children must be accompanied by an adult"
"A current valid passport is required on the day of travel"
"Please wear walking shoes, most of time is walking"
"Former School Site of Zhou Enlai of Shenyang usually not open, if not open, you only can visit building and take some pictures"
"Visiting attractions order will be changed by your book date and season"
"This is a private tour/activity. Only your group will participate"