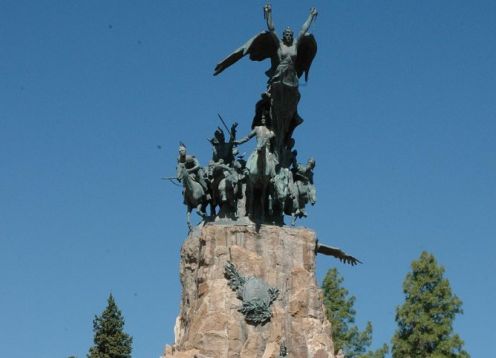 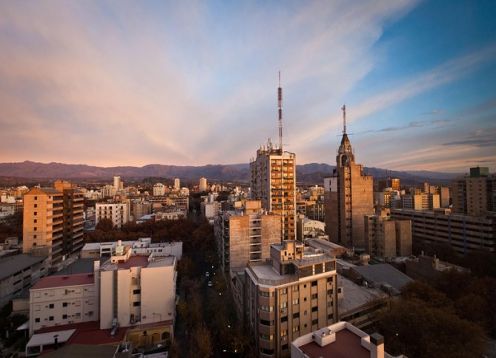 Half-day Tourist Excursion To The City Of Mendoza 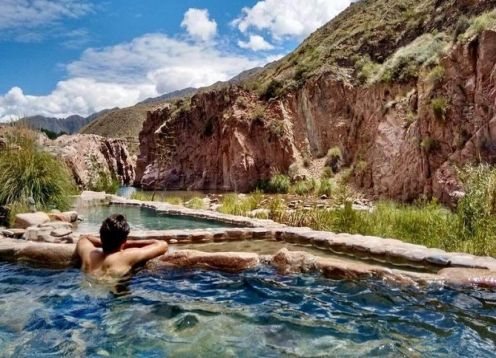 Spa Day In Termas De Cacheuta With Transfers From Mendoza 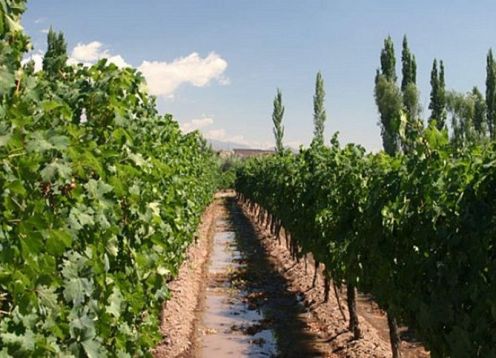 This tour will allow us to know the city of Mendoza is one of the major cities, with the Greater Mendoza the fourth largest agglomeration after Buenos Aires, Cordoba and Rosario, with 1,086,000 inhabitants.
It is the capital of the Province of Mendoza and is located on the plains east of the vast Cordillera de los Andes., One of the most beautiful in the country.

We begin with the ancient city, a place where it was founded; pass through the mall, downtown, Civic District, and then the General San Martin Park with the Cerro de la Gloria, World Cup Stadium and Frank Romero Day Greek Theatre, scene of the central act of the National Harvest Festival.

Departure days: Tuesday, Thursday, Saturday and Sunday, Previous reservation
Start Time: 08:30
End Time: 12:30
Duration: Half Day
Start location: All hotels in Central Mendoza
Cancellations and refunds: You have up to 2 business days to cancel your reservation

Half-day Tourist Excursion To The City Of Mendoza

Spa Day In Termas De Cacheuta With Transfers From Mendoza