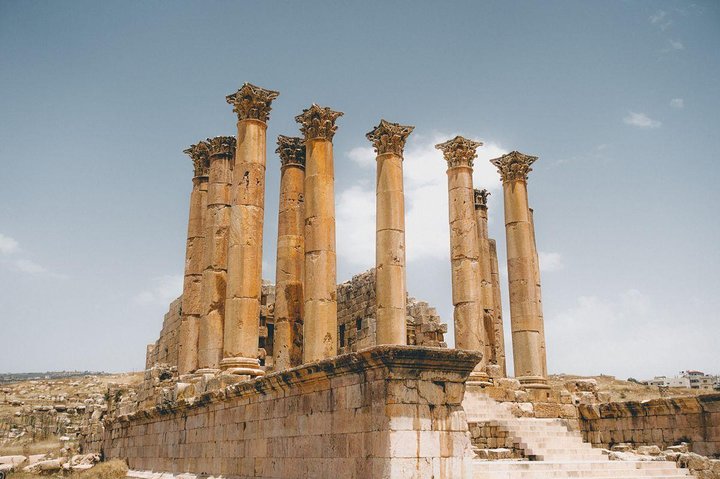 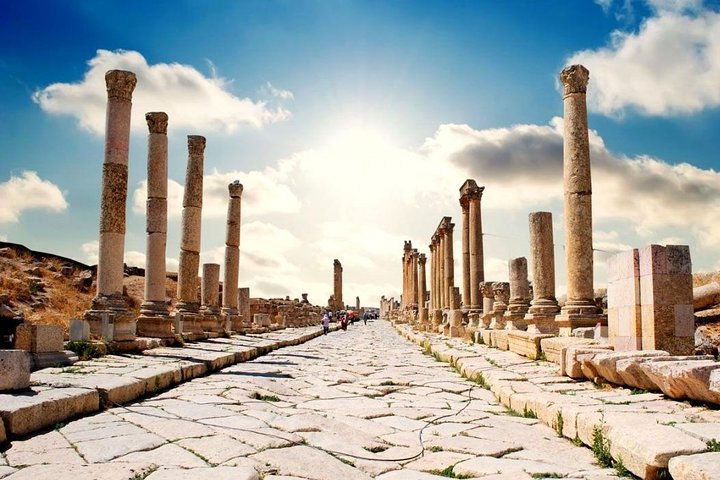 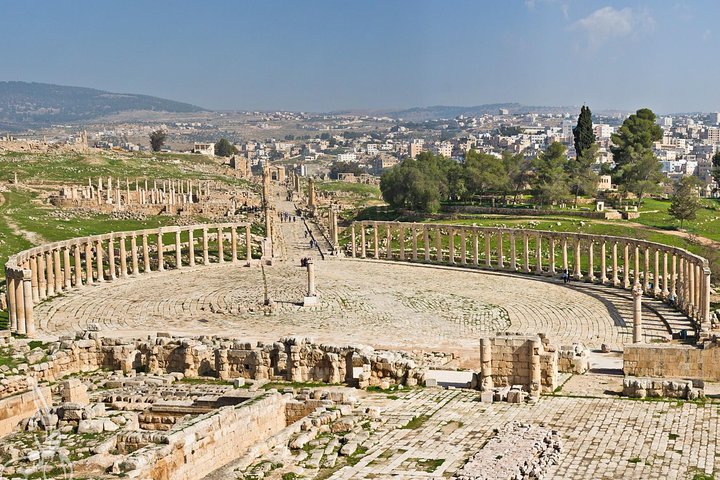 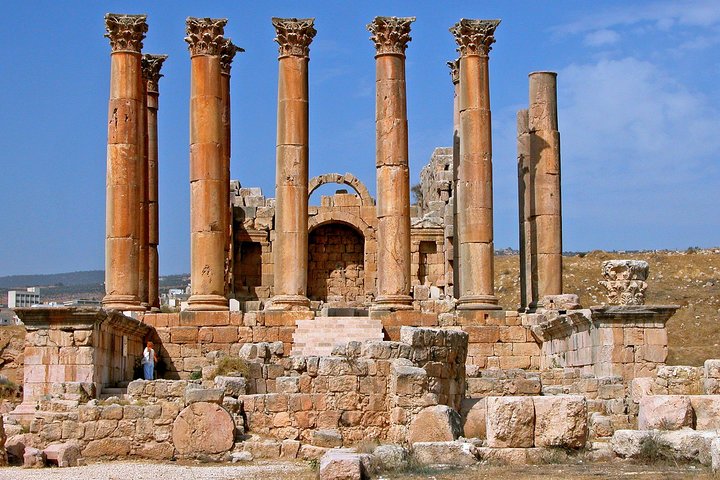 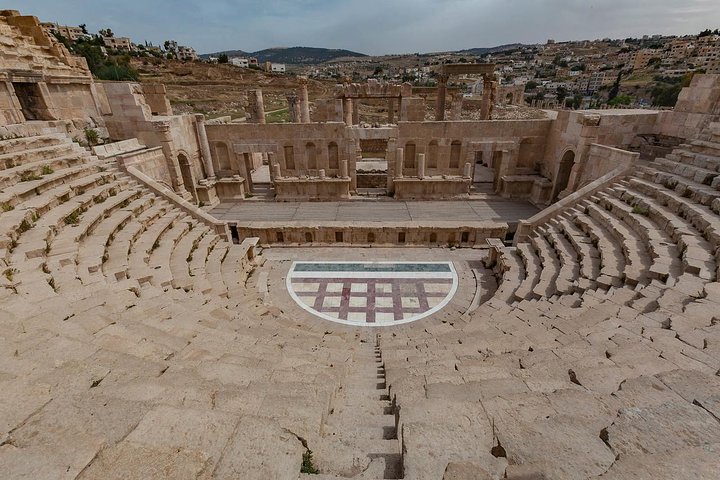 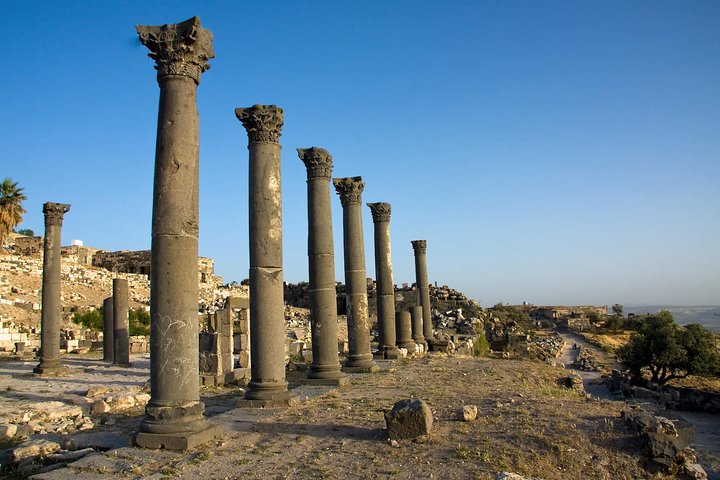 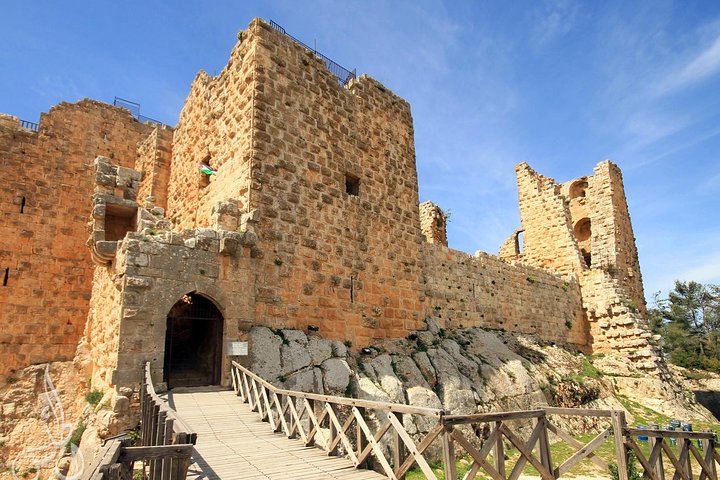 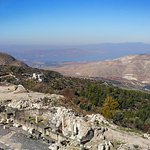 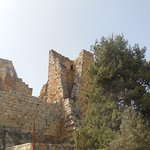 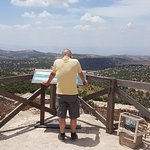 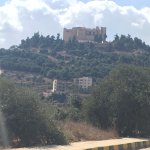 The North tour of Jordan is a step back into time. Your driver will meet you at the hotel lobby or other mutual agreed location at 8 am to start your day to the rich terrain of Jordan. It is a full-day tour so be sure to have your walking shoes and camera ready.

Umm Qais or Qays is a town in northern Jordan principally known for its proximity to the ruins of the ancient Gadara, also a former bishopric and present Latin Catholic titular see

Ajloun Castle, also known as, is a 12th-century Muslim castle situated in northwestern Jordan. It is placed on a hilltop belonging to the Jabal Ajlun district, also known as Jabal 'Auf after a Bedouin tribe which had captured the area in the 12th century

Jerash is a city in Jordan, north of the capital Amman. Inhabited since the Bronze Age, it’s known for the ruins of the walled Greco-Roman settlement of Gerasa just outside the modern city. These include the 2nd-century Hadrian’s Arch, the Corinthian columns of the Temple of Artemis and the huge Forum’s oval colonnade. The Jerash Archaeological Museum displays artifacts excavated from the site.

Start Time: 8:00 AM
Duration: 6 To 8 Hours
Start location: Traveler pickup is offered
Pickup Point: From Any Hotel In Amman