Secret Flavors Of Alicante: Food And Tapas Tour - Eat Like A Local! 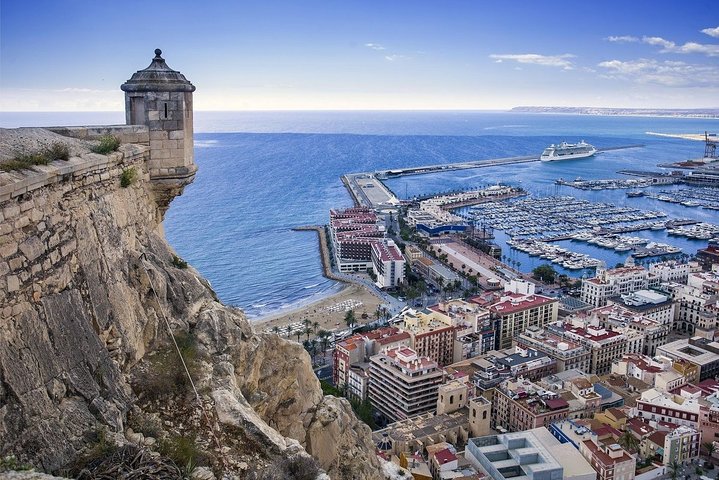 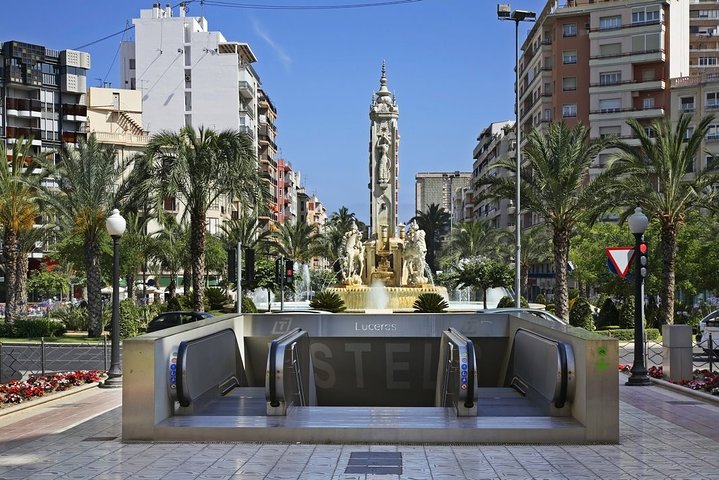 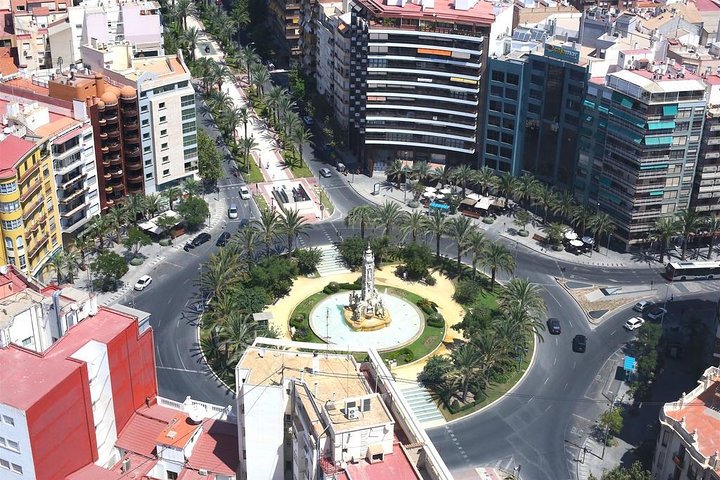 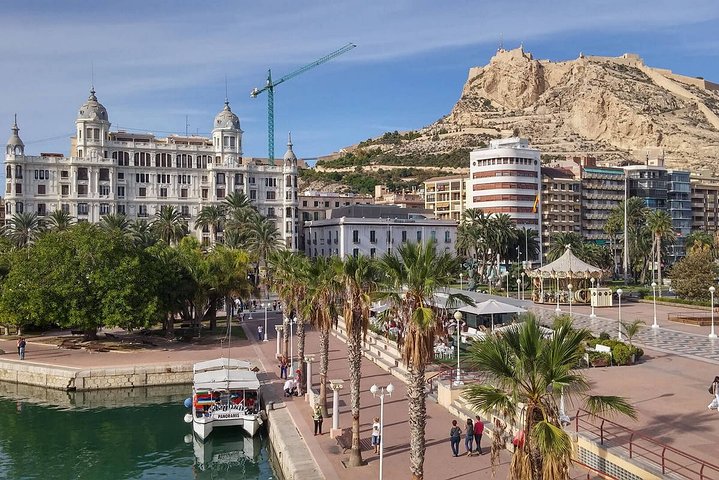 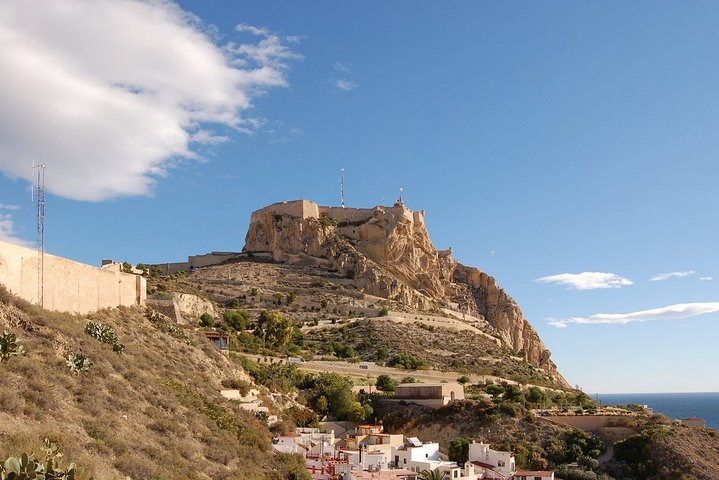 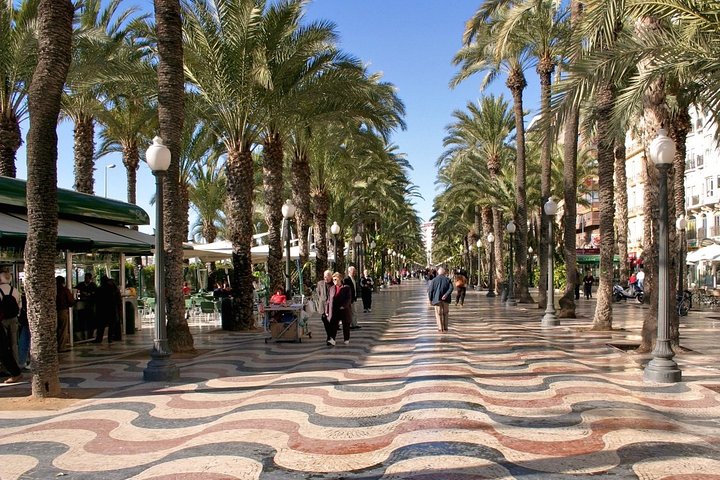 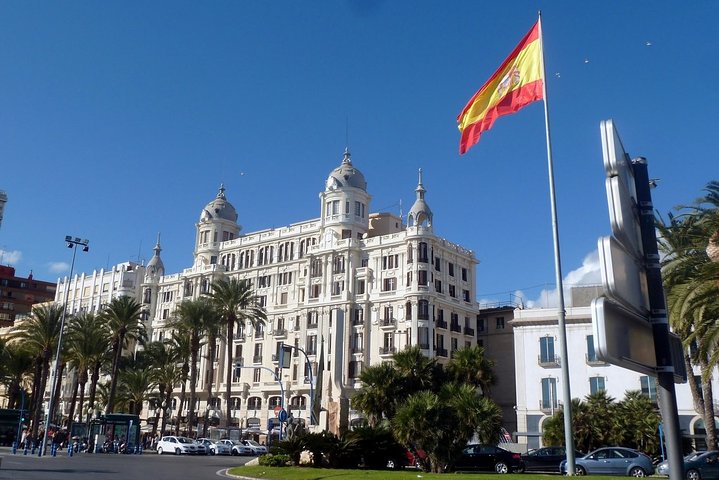 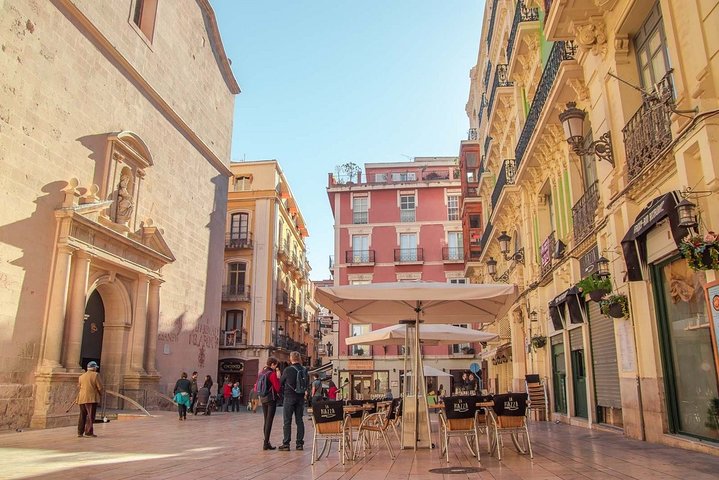 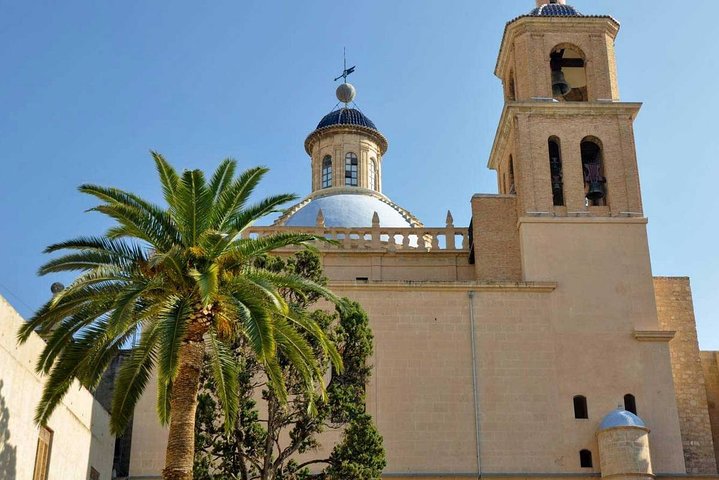 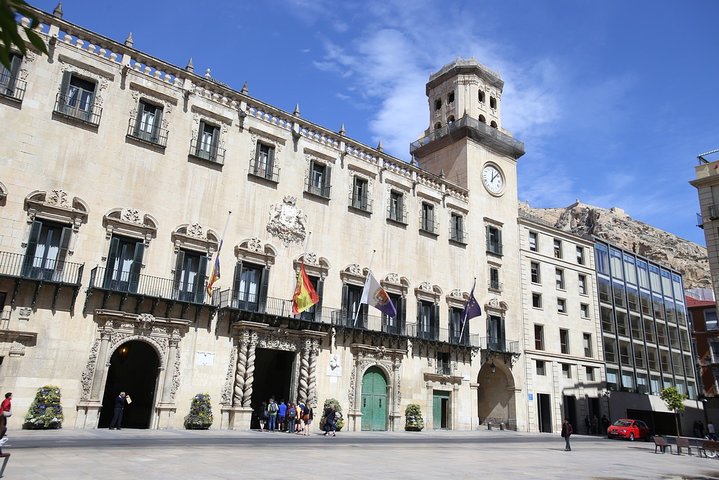 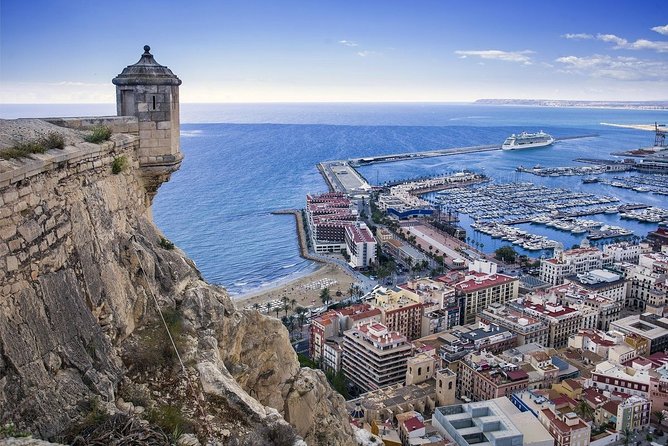 Alicante is the capital of eastern Spain’s Costa Blanca holiday region. Situated in the lovely Costa Blanca coastline, Alicante is one of Spain’s most beautiful cities with amazing beaches, interesting museums, and extraordinary monuments. We invite you to explore the city with our local guide, who will make this day unforgettable.

Your guide will pick you up from your cruise ship or from your hotel.

First stop will be at the Santa Barbara Castle, you will take an elevator up and have a guided tour of the castle, getting to know the history of Alicante and don’t forget your camera – as views from that place are truly amazing.

The next stop will be the city center walking tour: Santa Cruz neighborhood, Co-cathedral, town hall, Carbonell House, Esplanade. You will have time to have a snack or lunch or to drink some coffee.

After that, you will have a panoramic city tour and your driver will drop you off at any place you prefer or drive you back.

Santa Bárbara Castle is a fortification in the center of Alicante, Spain. It stands on Mount Benacantil.

The Co-cathedral of Saint Nicholas of Bari is a Roman Catholic co-cathedral located in Alacant, in the Valencian Community of Spain. The church, part of the Diocese of Orihuela-Alicante is dedicated to Saint Nicholas and was elevated to the title of the cathedral on 9 March 1959 by Pope John XXIII.

Known as “Casa Carbonell” or “Carbonell House” and standing at Number 1 on the Explanada de España, this is one of the most striking buildings in Alicante. Built by J. Vidal Ramos between 1922 and 1925, Casa Carbonell is said to have been constructed upon the orders of a textiles manufacturer from the nearby town of Alcoy, Enrique Carbonell. The building bears testimony to the wealth of Alcoy textiles manufacturers during World War One.

One of Alicante's most beautiful attractions is its esplanade which is officially called the Esplanada de Espana. This attractive pedestrian walkway is paved with 6.5 million marble floor tiles, all arranged in a wave-like pattern. The pathway is lined with beautiful palm trees and is considered to be one of the most attractive walkways in all of Spain.

This baroque work of civil architectonics was designed by architect Lorenzo Chápuli and built on the site of the former city hall in the 18th century. Visitors can admire its ornamental elements such as the barley-sugar columns on the facade or its two towers.

Informacion Adicional
"Confirmation will be received at time of booking"
"Not wheelchair accessible"
"Near public transportation"
"Travelers should have a moderate physical fitness level"
"This is a private tour/activity. Only your group will participate"
"Face masks required for travelers in public areas"
"Face masks required for guides in public areas"
"Face masks provided for travelers"
"Hand sanitizer available to travelers and staff"
"Social distancing enforced throughout experience"
"Regularly sanitized high-traffic areas"
"Gear/equipment sanitized between use"
"Transportation vehicles regularly sanitized"
"Guides required to regularly wash hands"
"Regular temperature checks for staff"
"Paid stay-at-home policy for staff with symptoms"
"Contactless payments for gratuities and add-ons"