Private Transfer From Haarlem To Cruise Port In Amsterdam 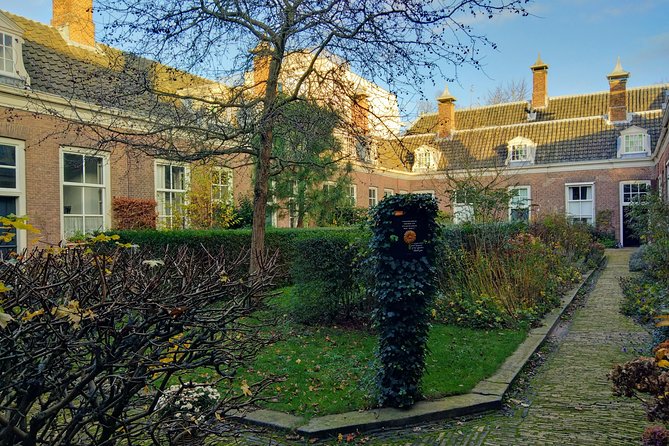 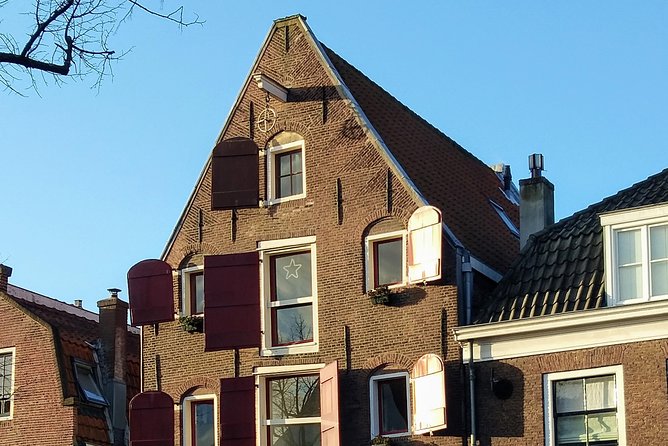 Lovely hipster and cosmopolitan architectural city.
Not for nothing Haarlem has earned the title of the most beautiful city in Holland. I will take you to explore the most beautiful places in the city. And its architecture stories and the perfect mix between old and modern will make this tour something charming.

The jewel of Dutch Art Nouveau. Missing the train at this station has never been so much fun.

A lovely place where women from the middle ages live in community. Its essence is still preserved.

The most representative windmill in Haarlem. Do you know what a mill is for-

A church with a lot of history, which is preserved as before.

The oldest museum in the Netherlands has much to tell.

Haarlem's most famous painter and one of the greatest references of the Dutch golden age. Haarlem dedicates a museum to this painter who earned a place in history.

A garden in the middle of the city that has had multiple services.

A church with character that is preserved according to tradition....

The importance of beer in Haarlem and the Netherlands. Here you will know why.

The place where it all started. Discover this wonderful square and its terraces and emblematic buildings.

Private Transfer From Haarlem To Cruise Port In Amsterdam