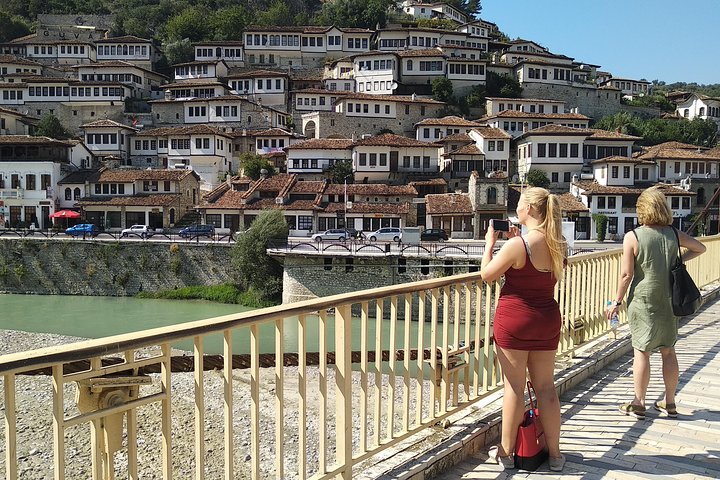 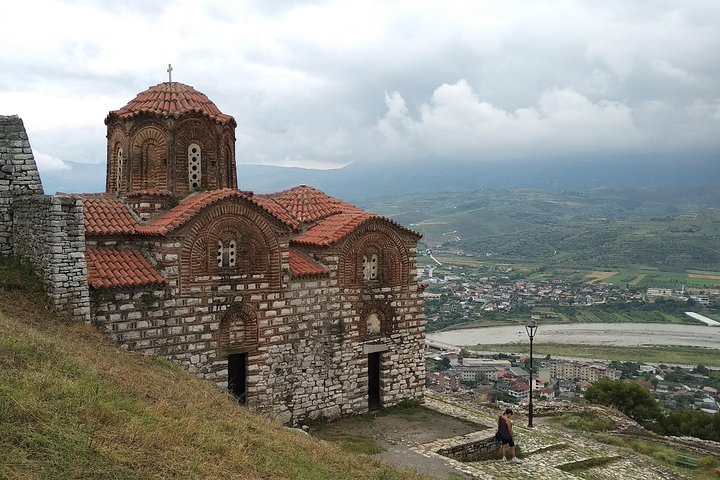 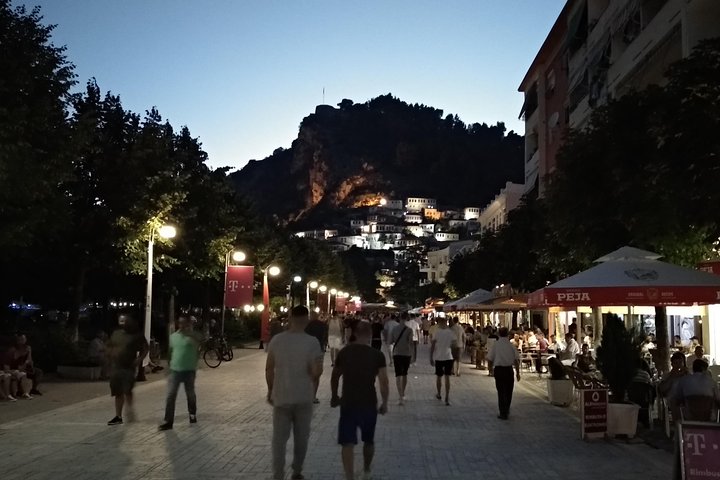 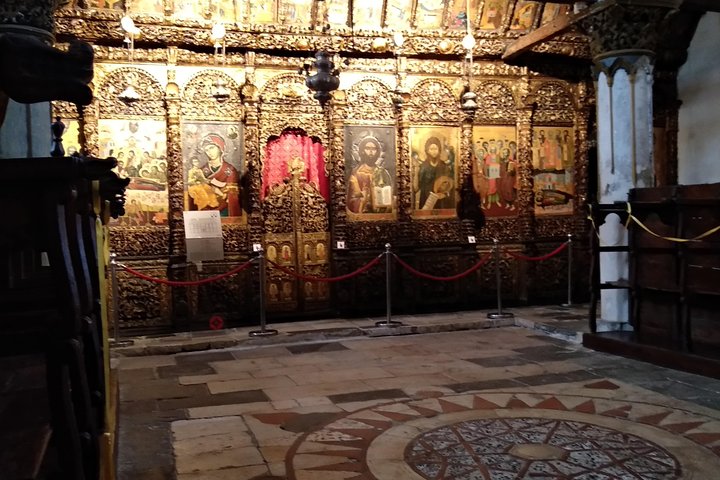 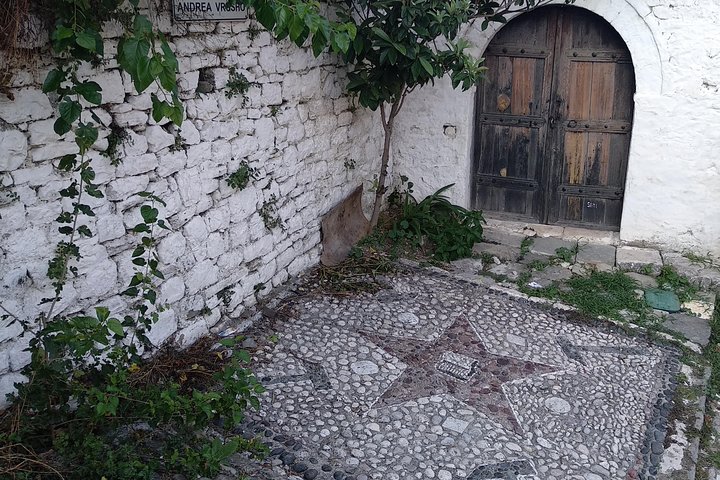 Private Day Trip to Berat from Tirana or Durres

Berat is one of the oldest cities in Albania with a rich history of 2400 years old. It is a unique city, its architecture is outstanding, its characteristic houses with narrow streets and original facades with so many windows, one on top of each other. These numerous windows are the reason why this city is known as "The city of One Thousand Windows". Since 2008, Berat is included in UNESCO.

Berat Castle, apart from being one of the biggest inhabited in Albania, also represents a unique combination of different styles and epochs, such as Roman, Byzantine, Albanian and Ottoman.

The Holy Trinity Church stands near the garrison walls, in the south of the fortress of Berat. It has got a very beautiful panoramic position. It is built on steep terrain, directly above the natural rock.

The Museum is called “Onufri”, in honor to the Albanian painting Headmaster of XVI Century. The Cathedral is rebuilt during the 1797, and it is the most representative monument of post Byzantine architecture in Berat town.

The museum collection is constituted with 173 objects chosen from a fund of 1500 objects, belonging to the fund of Albanian Churches and Monasteries as well as to Berat, where you can find 106 Icons and 67 Liturgical objects, created from Albanian Iconographical painters during XIV-XX–th Centuries: Onufri, Onufri’s son, Nikola, Cypriot Onufri, David Selenica, Kostandin Shpataraku and Cetirs (Gjergj, Johan, Nikola, Naum and Gjergj junior) and from a lot of anonymous painters. Icon holder of Berat Cathedral is inscribed by master Naum from Lavdar, Opar and master Stefan Braka from Misras, Opar in the middle of XIX-th Century.

The museum was organised in 1979 inside a traditional Berat house. This type of building was mainly built for the landowning classes who lived in the city by renting out their farms and estates. It is a two- storey house, with a veranda on one side.
The museum is organised inside one of the most characteristic and interesting houses of the town, a rich assemblage of traditional objects (more than 1000) is one of the principal examples of Berat’s long history and culture.

The unique and original architecture of the houses is assumed to belong mainly to the construction phase of the XVIII-XIX centuries, by combining elements of stone and wood. The compactness of the constructions, their perfect connection to the land where they are located and the more or less identical architectural appearance, make this ensemble one of the most attractive spots in the historic center of Berat.

As a very important link between the two parts of the city in the XVIII century (1777), according to a note from a book of St. George's church, the "Gorica" bridge was built of stone by the local ruler of Berat, Ahmet Kurt Pasha. In 1880 it was overthrown by numerous Osumi River floods. Frequent interventions in its construction, until late in the 1930s, have greatly transformed the monument from its original construction.

Informacion Adicional
"Confirmation will be received at time of booking"
"Not wheelchair accessible"
"Most travelers can participate"
"This is a private tour/activity. Only your group will participate"

Start Time: Suppliers and travelers coordinate start times within the given time periods. 10/20/2019 - 6/7/2022
Duration: 8 To 9 Hours
Start location: Traveler pickup is offered
We will pick you up from any hotel between Tirana and Durres