Duration: Full day
from US$ 70 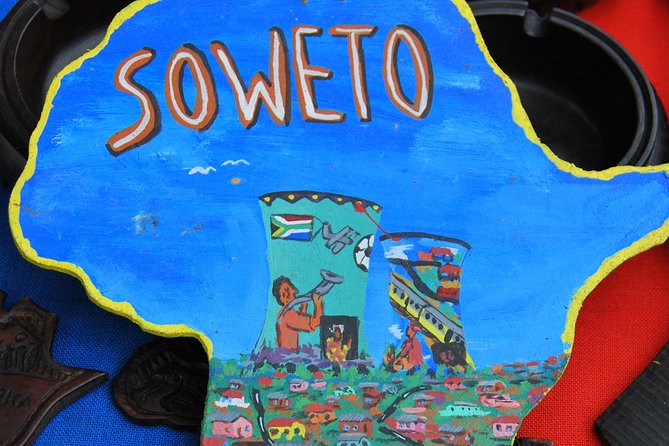 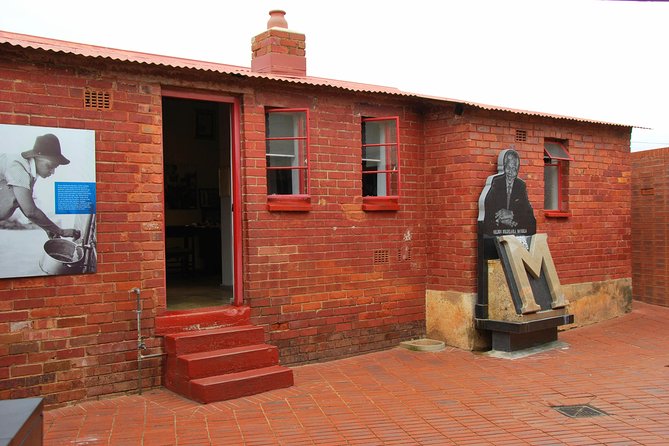 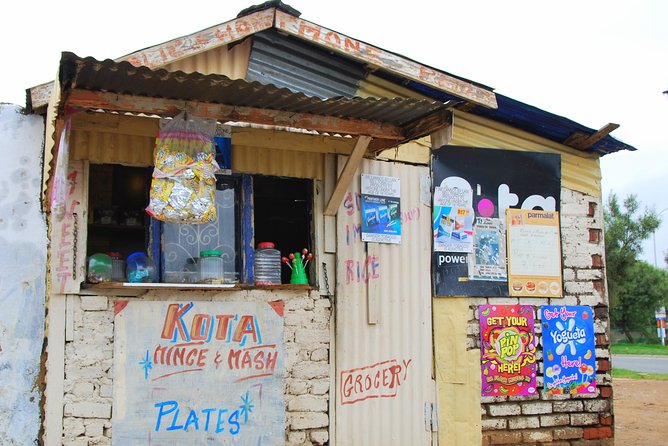 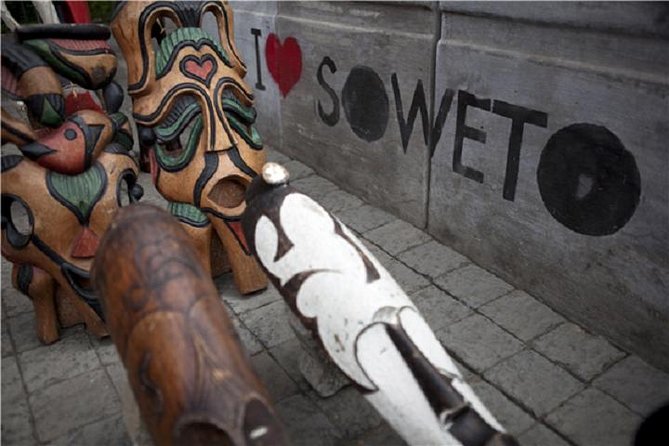 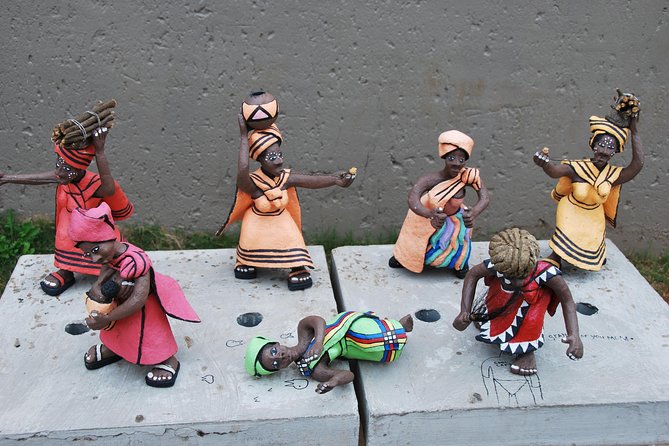 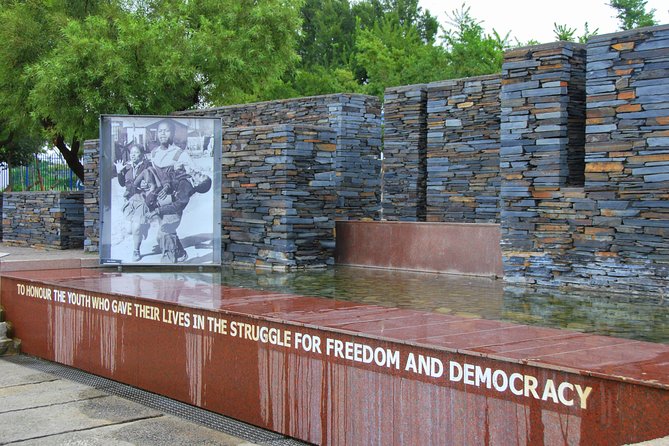 Experience the Soweto tour with a local guide, born and bred in the heart of Soweto! Come as a guest and leave as a family member in Soweto.

The Hector Pieterson Museum is a large museum located in Orlando West, Soweto, South Africa, two blocks away from where Hector Pieterson was shot and killed. The museum is named in his honour. It became one of the first museums in Soweto when it opened on 16 June 2002

The Mandela House strives to be a world-class visitor attraction, and a leading centre for the preservation, presentation, and research of the history, heritage and legacy of the Mandela Family.

The Mission of Mandela House is to provide an effective, efficient and meaningful experience to all visitors, informing them of President Nelson Mandela’s story, both in the context of his home, and in the context of his life as a whole, in a manner that promotes human rights, democracy, reconciliation, mutual respect and tolerance amongst the peoples of South Africa.

Both Nelson Mandela and Archbishop Emeritus Desmond Tutu lived here – how many places can claim that two Nobel Prize winners lived in the same street. In fact, Tutu, as he is more fondly known, still lives here with his wife Leah, and when he's in town he is said to stroll the streets.

Mandela's house has become a museum. It is called the Mandela House Museum and is open for public tours during the week. But there is more to Vilakazi Street. A block away from here Hector Peterson was killed by police during the students' uprising of June 16 1976, today celebrated as Youth Day. Now the Hector Peterson Museum and memorial stand on the corner of Moema and Vilakazi Streets.

Dr BW Vilakazi, after whom the street is named, was a poet, novelist and intellectual, who wrote in numerous indigenous languages. He was also the first black man to teach at Wits, the University of the Witwatersrand, even if he had to be employed as a 'language assistant' because of bureaucracy that did not allow black lecturers. Later, armed with a PhD in literature, he helped develop the written form of both isiZulu and siSwati and helped put together the isiZulu dictionary.

Now, because of Vilakazi street's popularity, it includes a couple of well-known restaurants – Nambitha and Sakhumzi - that serve local cuisine to tourists, with prices to match, but it is also home to the only community television station in the city, Soweto TV, broadcast from a classroom at the local primary school.

Originally the site of a coal-fired power station, the Orlando Towers have become one of the most distinctive landmarks in the neighbourhood of Soweto and the site of the world's first bungee jump between two cooling towers, as well as other thrilling adventure sports such as abseiling and SCAD (suspended catch air device) falling.

Construction of the Orlando Power Station began in 1935 and was only completed in 1955, due to delays caused by the Second World War. After 56 years of service, the power station was shut down in 1998 and was transformed into an entertainment and business centre in 2008.

First National Bank Stadium or simply FNB Stadium, also known as Soccer City and The Calabash, is a stadium located in Nasrec, bordering the Soweto area of Johannesburg, South Africa.

Duration: Full day
from US$ 70