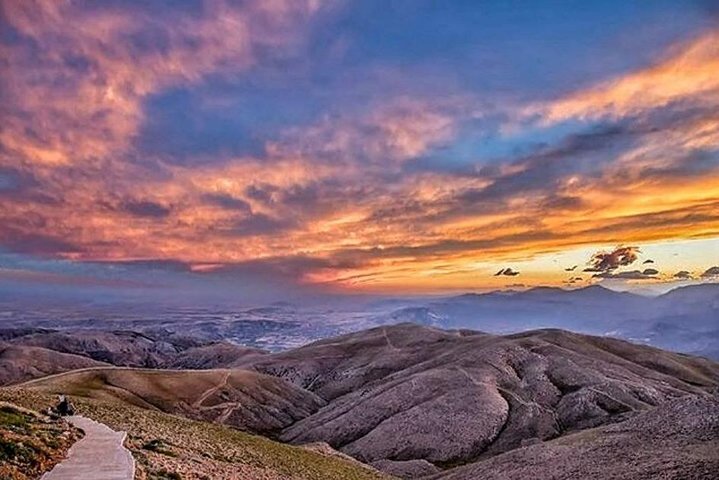 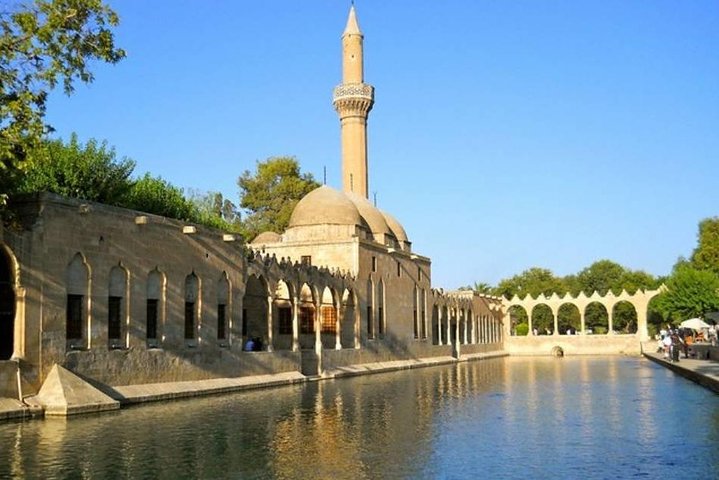 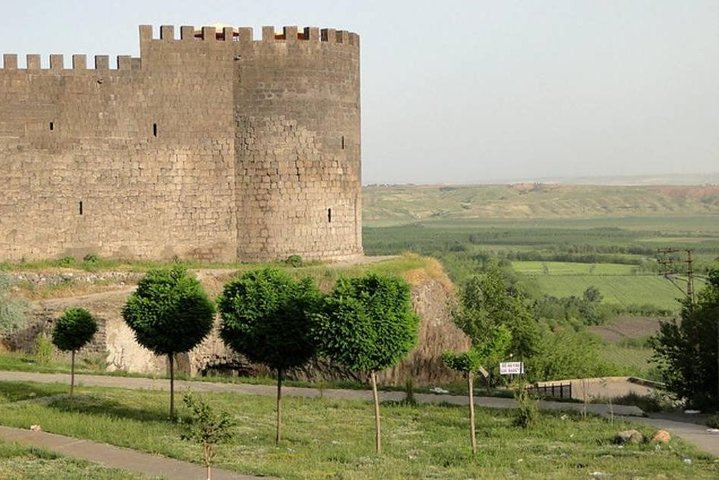 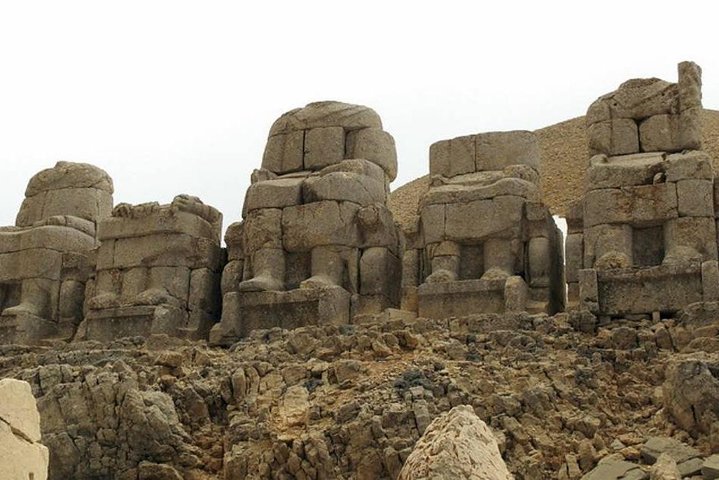 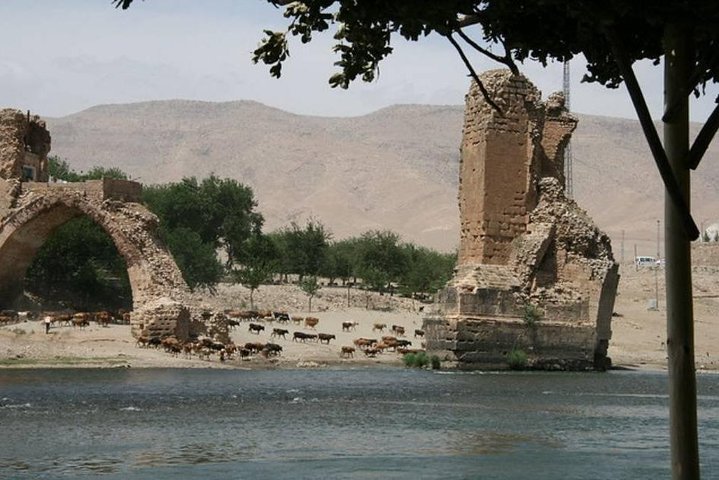 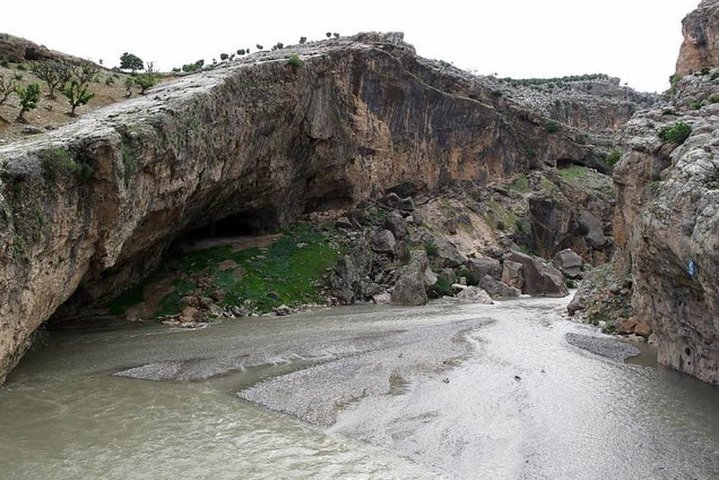 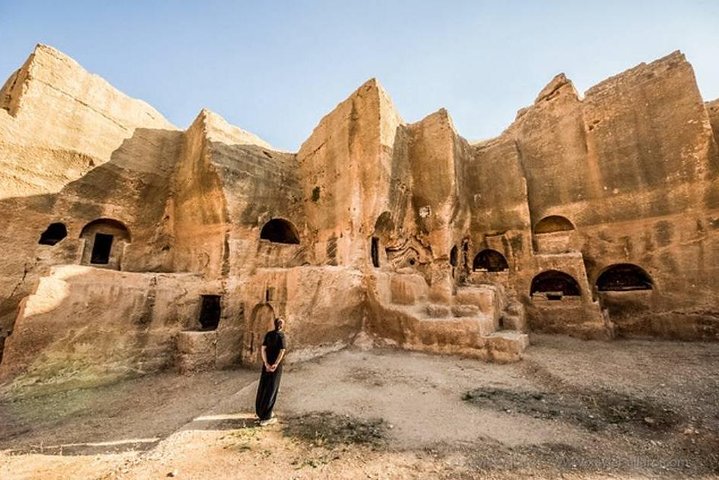 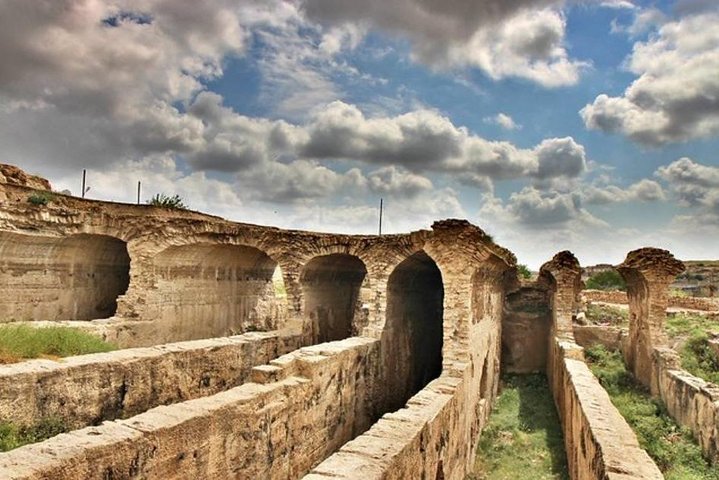 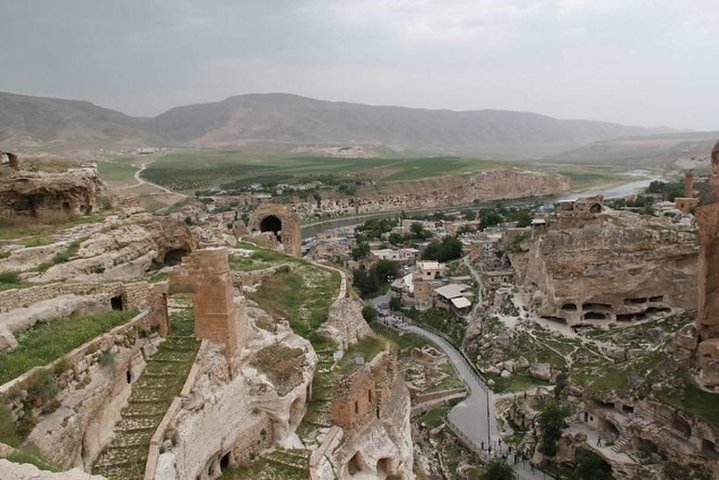 You will meet people from all the rich cultures and the many ways they express and celebrate their identities. Each site we visit has played an essential role they play in moulding the history of Turkey and beyond.

Explore the history of the several civilisations that have called this place home. See how they all join together in the long timeline that is correctly known as the ‘cradle of civilisation’.

It is a well-known fact that the majority of the best-preserved ancient Greek ruins are in Turkey and hosts some of the best archaeological sites. Most of these sites are little known, which means you have rare access to immaculate and perfectly preserved locations.

Stop At: Tigris River (Tigri), Diyarbakir Turkey
Diyarbakır is a city populated by people as strong and resilient as the large basalt walls that surround the old city that was built to protect this ancient trading hub, which served as an essential stop on the silk road.

The walls are a great wonder in themselves, which make this city (said to be one of the oldest cities in existence) a fantastic destination for the curious.

The River Tigris (dicle) runs alongside the old city and nurtures a wealth of agriculture in the surrounding planes, which brings a yearly watermelon festival, among other things.

The lush green gardens along the banks of the Tigris are a perfect place to stop and relax, and the ten-eyed bridge is a master of design from hundreds of years ago.

The old city still shows its ancient Roman town plan and is packed with amazing sites, representing the many civilisations that came, traded, and passed through the ancient city.
Duration: 4 hours

Stop At: Grand Mosque, Cami Kebir, Pirincler Sk. 10 A, Diyarbakir 21300 Turkey
The pride of the residents is the blue mosque, one of the oldest in the world, and is built out of the characteristic basalt stone that typifies this city. Also, there are a number of old Assyrian and Armenian churches that are looked after to this day and a bustling network of souks and markets, where you can pick up anything from the locally made copper (Diyarbakir literally means city of copper), to the handmade cotton, and locally harvested tuutuun (tobacco).
Duration: 2 hours

Day 2: The Ancient Wonders of Cayonu, Egil and Hasankeyf

Stop At: Cayonu (Hilar) MagaralarI, Turkey
Çayönü Tepesi is a Neolithic settlement in southeastern Turkey which prospered from circa 8,630 to 6,800 BC and is located forty kilometres north-west of Diyarbakır, at the foot of the Taurus mountains. It lies near the Boğazçay, a tributary of the upper Tigris River and the Bestakot, an intermittent stream.
Duration: 2 hours

Stop At: Eğil Kalesi, Yenişehir, Mehmet Çapanoğlu Sk., 21470 Eğil/Diyarbakır, Turkey
Eğil that is located nearby the coast of Tigris River hosts both the tombs of prophets and graves of Assyrian Kings. Three parts of Eğil Castle are surrounded with deep valleys, and it was placed on solid rock and is thought that Eğil Castle was built during the Assyrians period. The inner part of the castle, which was built on a vast area, is known to be used as shelter and storage.

Stop At: Hasankeyf, Hasankeyf, Batman Province
The ancient city of Hasankeyf was built on top of and around the banks of the river in southeastern Turkey, could be one of the oldest continuously inhabited settlements in the world, spanning some 10,000 years. Hasankeyf and it's limestone around the cliffs are home to thousands of human-made caves, 300 medieval monuments and a unique canyon ecosystem that all combine to create a beguiling open-air museum.

Stop At: Dara Ancient City Cistern, Dara, Dara, Dara Yolu, 47100 Artuklu/Mardin, Turkey
Dara is an Ancient City with a great history and cultural treasure that is located close to Nusaybin. This was known as one of the most active modern and beautiful cities of its time. You will visit this ancient city, which makes a journey towards the rich history in Mardin.

Stop At: Mardin Castle, Mardin Turkey
Mardin is a city and multiple bishoprics in southeastern Turkey. The capital of Mardin Province and is known for the Artuqid architecture of the old city, and for the strategic location on a rocky hill close to the Tigris River that rises steeply over the flat plains.
Duration: 2 hours

Stop At: Sanliurfa, Sanliurfa, Sanliurfa Province
With a history spanning 12,000 years, Şanlıurfa, claimed to have been the ancient city of Ur, exhibits the legacy of all the civilisations that were prospered in the region. The city was initially called Urfa but was then awarded the name "Şanlı", or "glorious", for the role it played in the Turkish War of Independence in the 1920s.
Duration: 3 hours

Stop At: Gobekli Tepe, Dağeteği Mahallesi, Sanliurfa 63290 Turkey
Six miles from Urfa, a startling archaeological discovery of our time was made: massive carved stones around 11,000 years old, crafted by prehistoric people who had not yet developed metal tools. The megaliths predate Stonehenge by a staggering 6,000 years. This place is called Gobekli Tepe, and Schmidt, a German archaeologist who has been working here for over a decade, is convinced it's the site of the world's oldest temple.
Duration: 3 hours

Day 5: Perrin to the Mountains

Stop At: Pirin Ruins, Orenli Mah. Golbasi Merkez, Golbasi, Adiyaman Turkey
Perrin, located 5km from the ancient city of Adiyaman is one of Commagene country’s fifth largest city and is still being used by people, and nearly 200 rock fountains are located in the necropolis with the tomb.
Duration: 2 hours

Stop At: Mount Nemrut, Adiyaman 50100 Turkey
Adiyaman is one of Anatolia’s most old centres of settlement, and apart from relics found dating back to pre-historic ages, there is mount Nemrut that dates back to the Commagene Civilization and is called the 8th wonder of the world. It's listed on UNESCO’s Cultural Heritage for Mankind.

The museum building which was established at the most beautiful location and it is a single floor structure erected over a basement, with a vast garden. The monuments are exhibited in two big halls, in the inner hall connecting these halls and in the inner garden. The museum has become the richest museum of the region with the monuments obtained from the foreign and domestic diggings in Lower Euphrat Region.
Duration: 3 hours

Day 6: Nemrut - The God King and his Wonders

Stop At: Diyarbakir, Diyarbakir
Today is the end of the tour. You will enjoy breakfast before checking out of your hotel and travel back to Diyarbakir where you will be dropped off either at the Airport or your hotel.
Duration: 1 hour

Informacion Adicional
"Confirmation will be received within 48 hours of booking, subject to availability"
"Not wheelchair accessible"
"Not recommended for travelers with back problems"
"Not recommended for pregnant travelers"
"No heart problems or other serious medical conditions"
"Travelers should have a moderate physical fitness level"
"This experience requires good weather. If it’s canceled due to poor weather, you’ll be offered a different date or a full refund"
"This is a private tour/activity. Only your group will participate"
"Face masks required for travelers in public areas"
"Face masks required for guides in public areas"
"Face masks provided for travelers"
"Hand sanitizer available to travelers and staff"
"Social distancing enforced throughout experience"
"Regularly sanitized high-traffic areas"
"Gear/equipment sanitized between use"
"Transportation vehicles regularly sanitized"
"Guides required to regularly wash hands"
"Regular temperature checks for staff"
"Temperature checks for travelers upon arrival"
"Paid stay-at-home policy for staff with symptoms"
"Contactless payments for gratuities and add-ons"