Winter Kayak And Fika Tour Of The Stockholm Archipelago 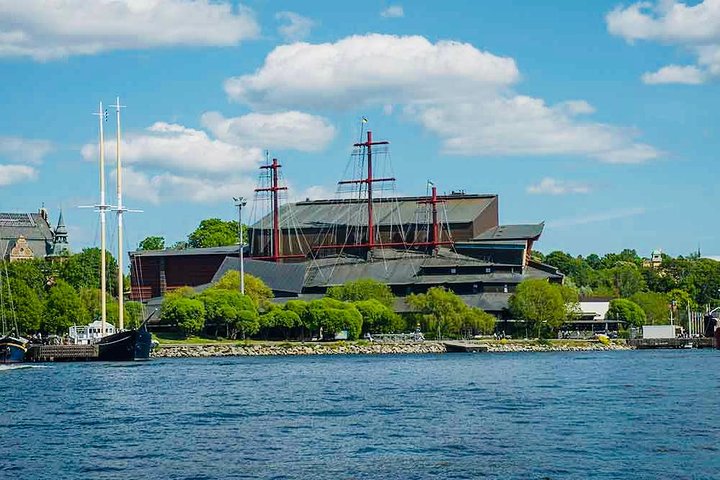 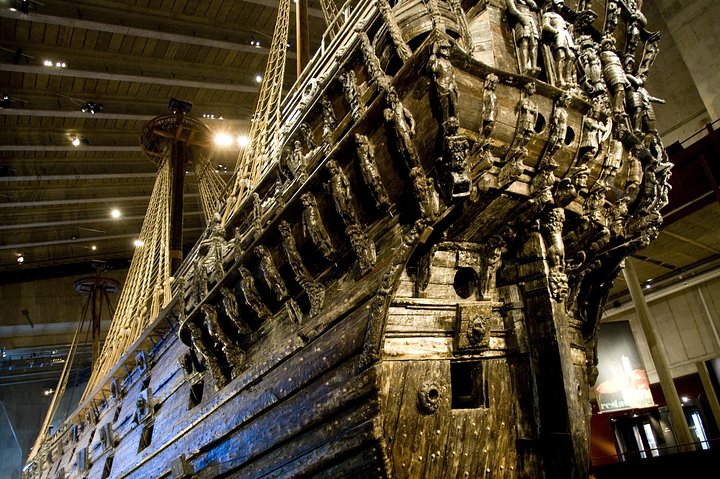 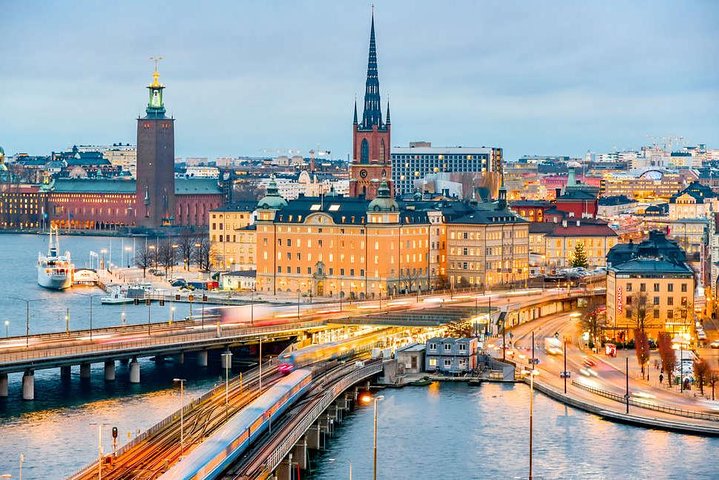 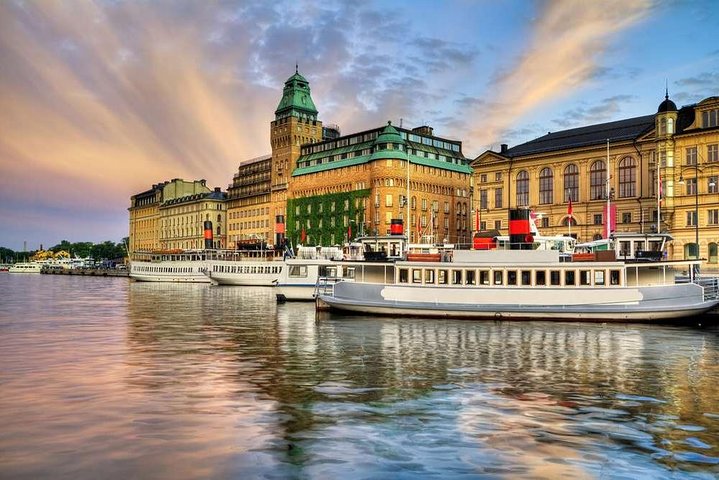 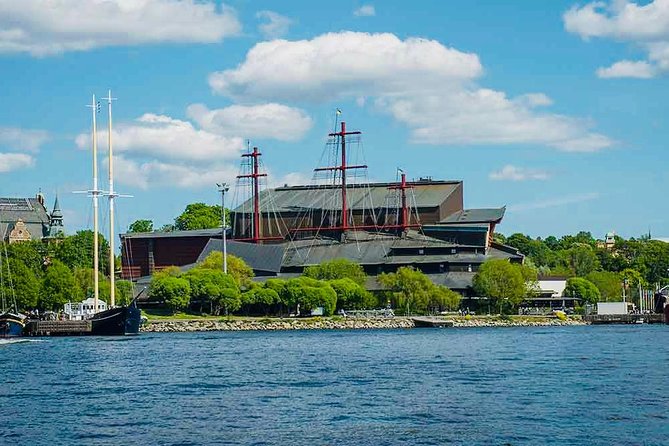 Beautiful Stockholm is Sweden’s largest city and one of Europe’s most charming capitals. With historic architecture, a vibrant arts scene, delicious culinary offerings of all kinds, and famously friendly people, Stockholm really is a must-visit for urban travelers from around the world.

The Royal Palace is the official residence of His Majesty the King of Sweden, with over 600 rooms. The Royal Palace also contains the Armory, with royal costumes and armor, as well as coronation carriages and magnificent coaches from the Royal Stable.

Stockholm City Hall, with its spire featuring the golden Three Crowns, is one of the most famous silhouettes in Stockholm. It is one of the country’s leading examples of national romanticism in architecture.The great Nobel banquet is also held at City Hall. After dinner in Blå Hallen, the Blue Hall, Nobel Prize laureates, royalty and guests dance in Gyllene Salen, the Golden Hall, with its 18 million gold mosaic tiles.

Gamla Stan, the Old Town, is one of the largest and best preserved medieval city centers in Europe, and one of the foremost attractions in Stockholm. This is where Stockholm was founded in 1252.

Informacion Adicional
"Confirmation will be received at time of booking"
"Not wheelchair accessible"
"Stroller accessible"
"Service animals allowed"
"Near public transportation"
"Infants must sit on laps"
"Infant seats available"
"Most travelers can participate"
"This is a private tour/activity. Only your group will participate"

Duration: 3 Hours
Start location: Traveler pickup is offered
We pick-up customers from all hotels and locations in Stockholm region.