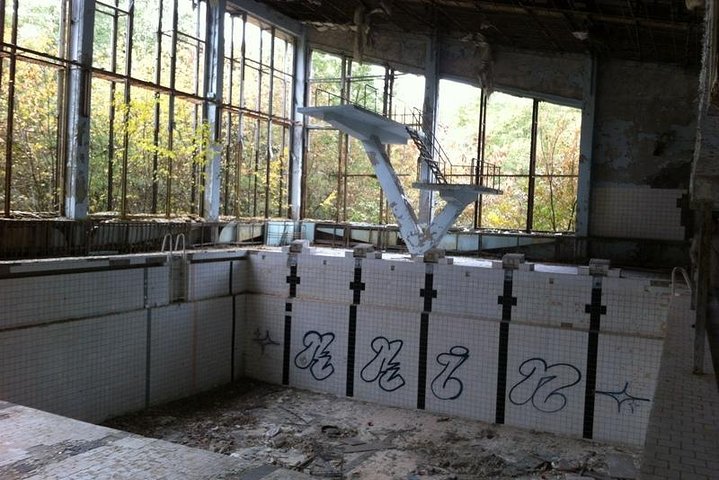 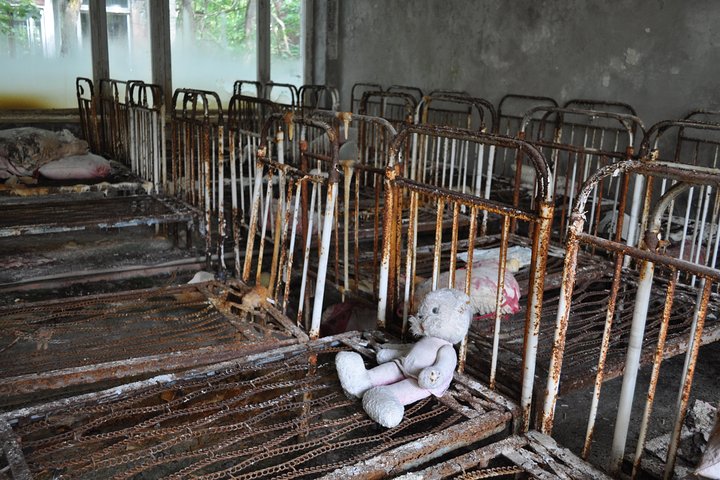 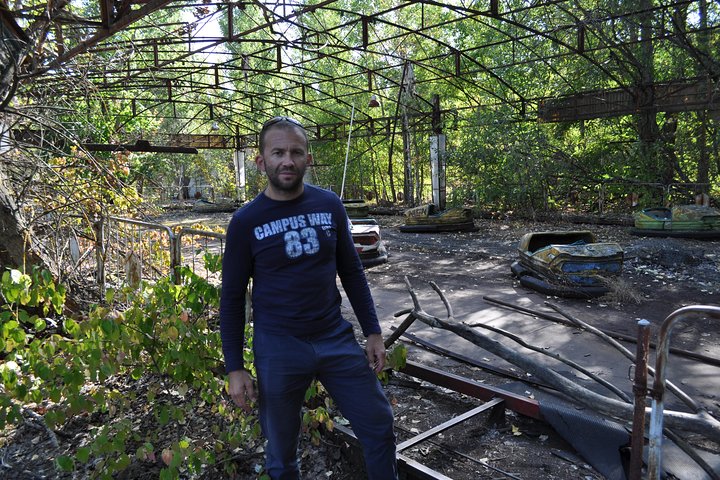 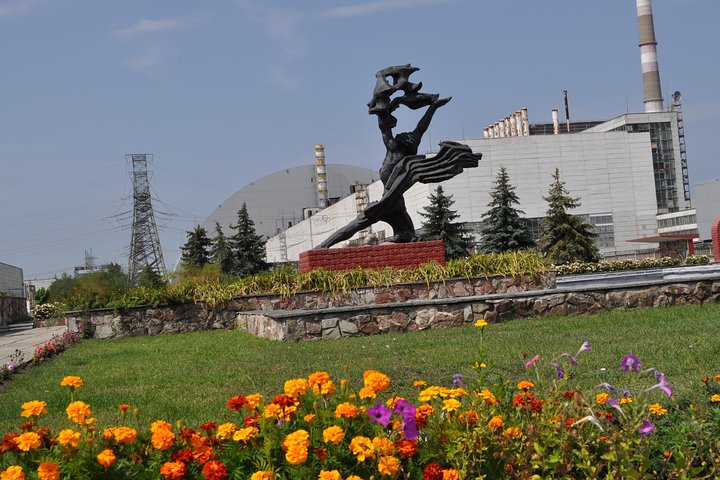 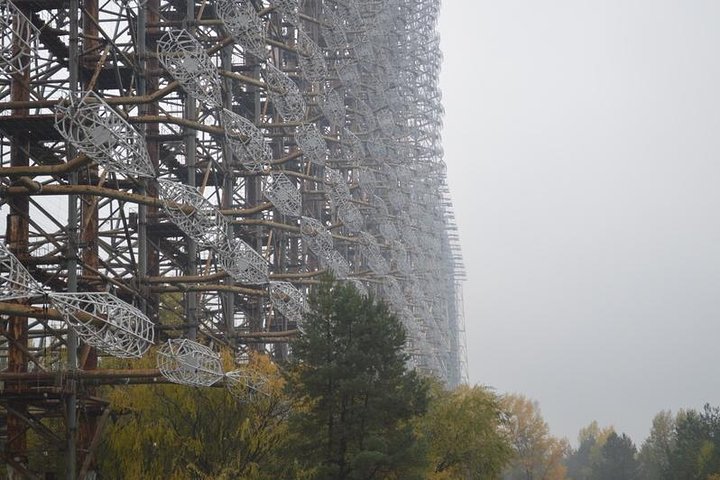 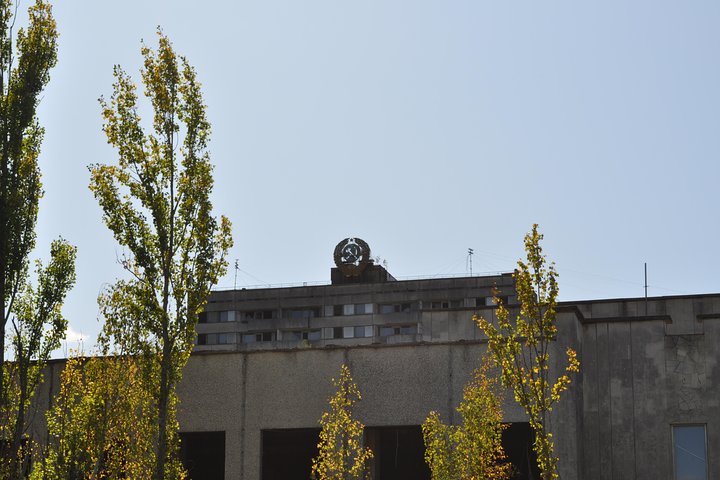 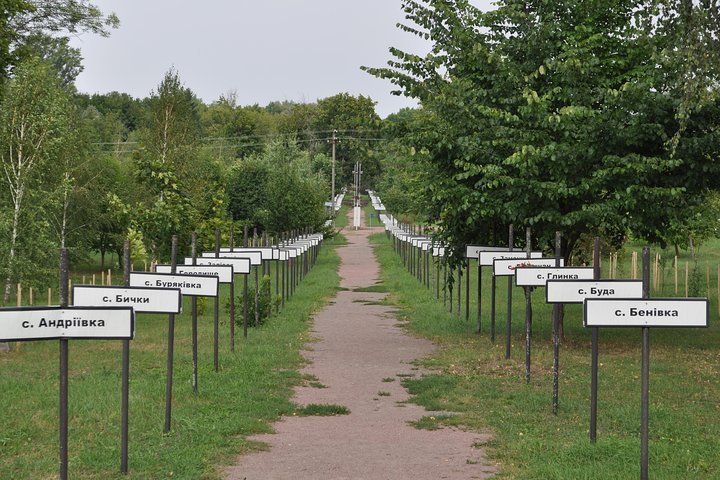 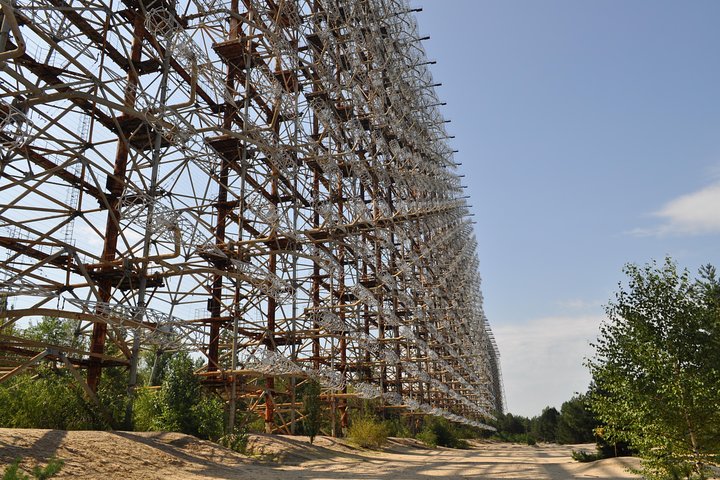 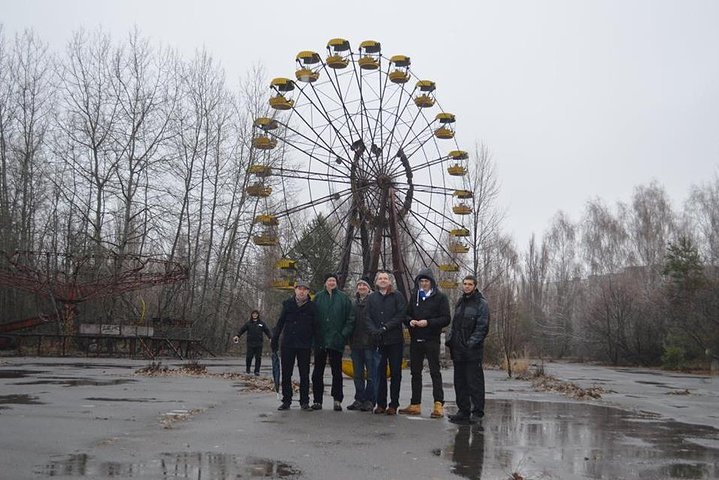 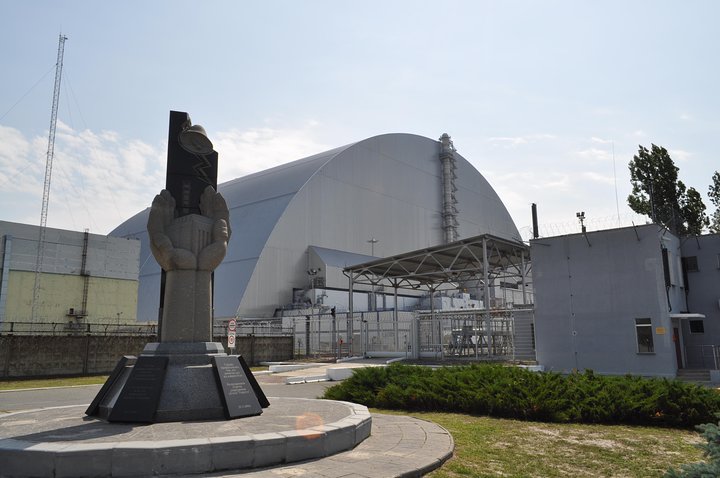 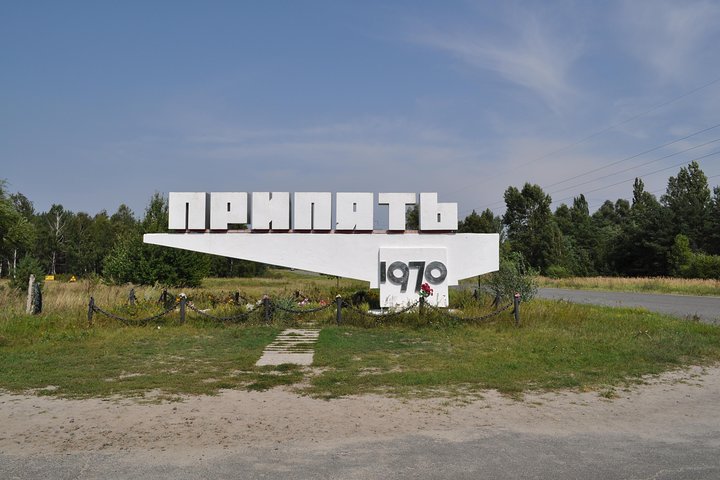 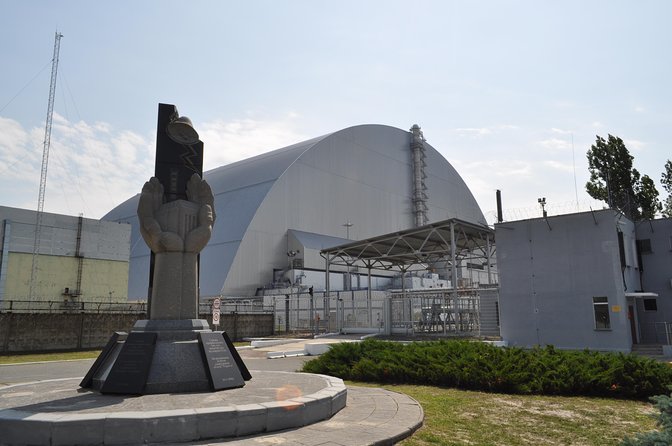 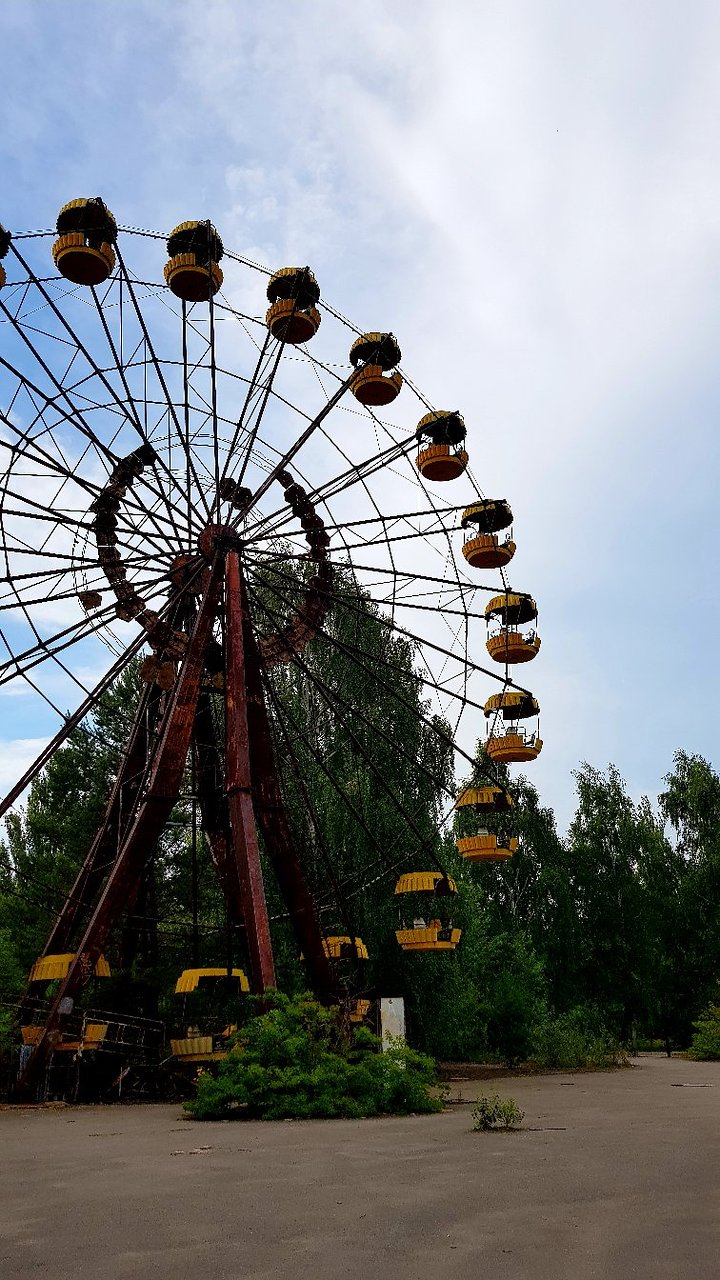 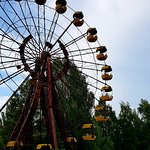 Private Tour: 2-Day Tour to Chernobyl and Pripyat from Kiev

Private 2-day tour from Kyiv to Chernobyl and Pripyat details the history of the world's largest nuclear disaster. The tour can be emotional, but witnessing the abandoned areas is a favorite activity among travelers around the world, and your private guide can give added insight into the disaster.

Stop At: Chernobyl, Chernobyl, Kiev Oblast
Meet your guide and head from Kyiv to Chernobyl and Pripyat. Your guide will tell you the story of the Chernobyl catastrophe while on the road, including many little known facts. Reach the Dytiatky checkpoint and pass the control zone.
Duration: 2 hours

Stop At: Duga Radar Russian Woodpecker, Chernobyl Ukraine
Today, you will focus on the area of Chernobyl-2, the Cold War period top-secret military Soviet city. Despite the fact that the Chernobyl-2 is close to the town of Chernobyl, its location was hidden until the disaster. The secret city was home to the famed gigantic radar Duga-1, also known as the “Russian woodpecker," which was a special, giant antenna created to monitor NATO military activities.
Duration: 2 hours

Stop At: Pripyat, Pripyat, Kiev Oblast
After breakfast, visit the world-famous ghost town of Pripyat. Formerly a noisy and lively city of 45,000, the town was totally abandoned and devastated after the Chernobyl catastrophe. The city was built in 1970 specially for the Chernobyl Power Plant’s workers. On the April 26, 1986, after the full evacuation was launched, people left their houses and belongings, as everything was contaminated. They were hoping to return home soon after, but never could.
Duration: 3 hours

Stop At: Pripyat Amusement Park, Naberezhnaya Street, Pripyat 07270 Ukraine
Today, Pripyat and its abandoned, noiseless streets draws attention from tourists around the world. Your experienced guide will show you the most important sights of Pripyat, including abandoned schools, half-destroyed glasshouses, and the eerily quiet central square with its empty House of Culture and hotel. You will also discover a famed Pripyat Fairground with a desolate Ferris wheel and electric cars. You will get a chance to walk the Fairground, taking in the devastation and ghostly atmosphere.

At the end of the tour, once the radiation level on your clothes has been checked, you will start your trip back to Kyiv. The driver will drop you off at your hotel.
Duration: 1 hour

Meals included:
• Breakfast
• Lunch
No accommodation included on this day.

Start Time: 8:00 AM
Duration: 2 Days
Start location: Traveler pickup is offered
We pick up from any hotel or apartment in Kyiv