Day Tour Of Berat From Tirana

Day Tour Of Shkodra From Tirana

Day Tour Of Ohrid From Tirana 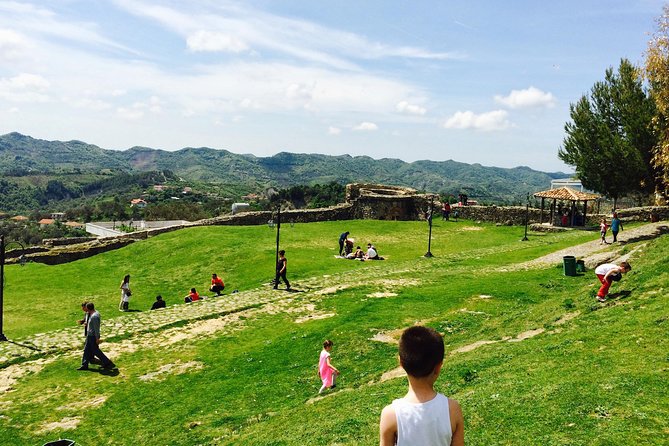 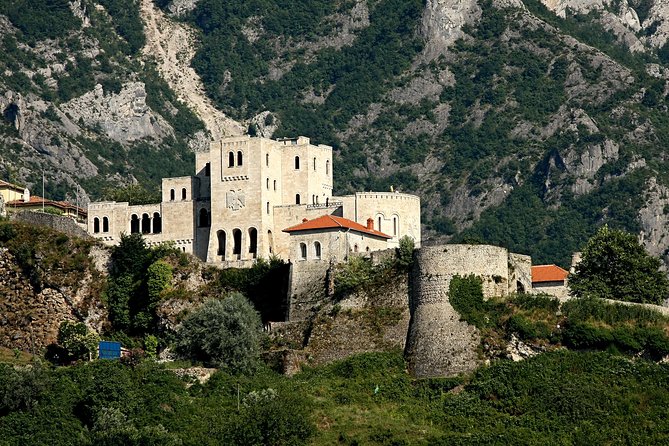 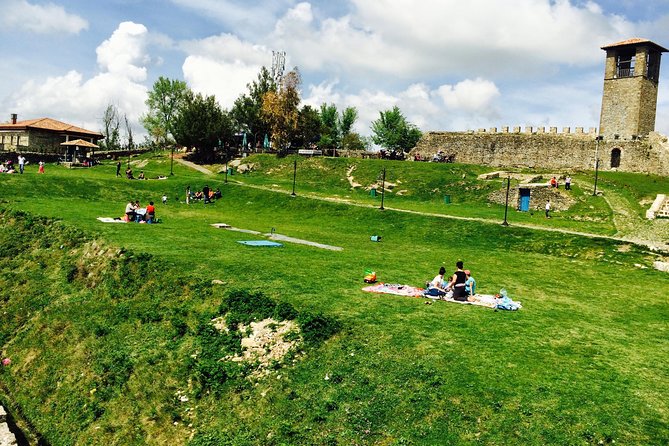 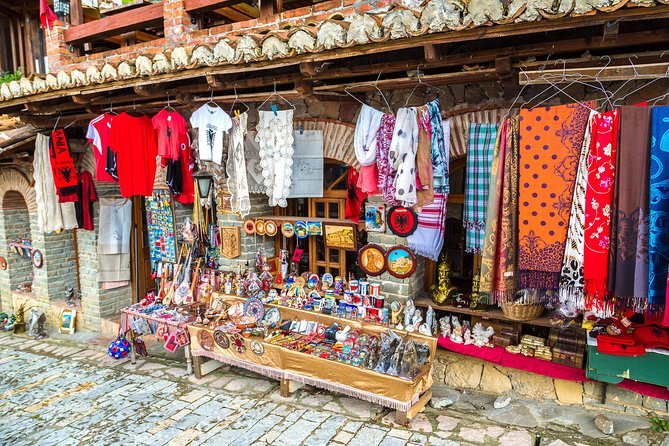 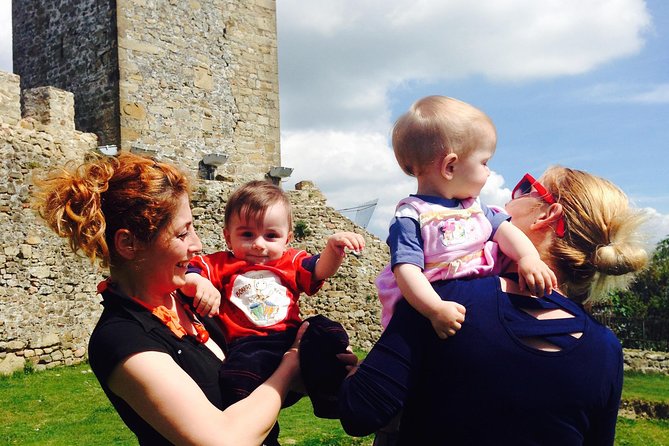 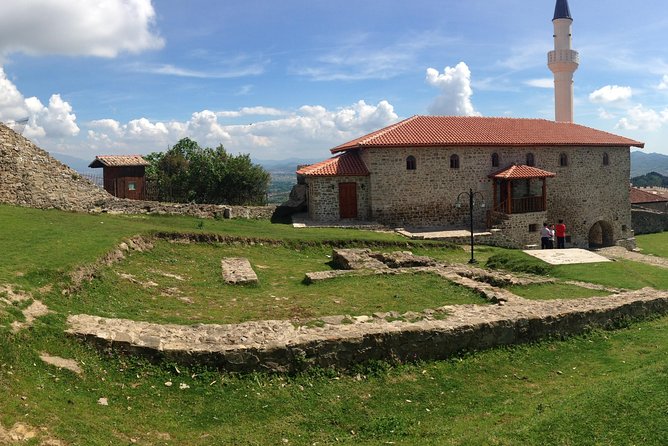 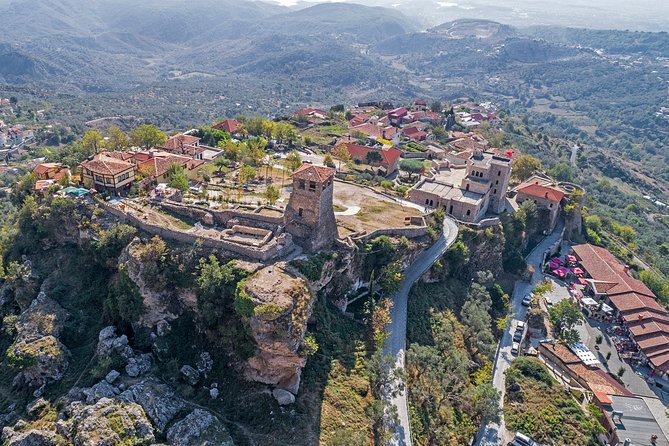 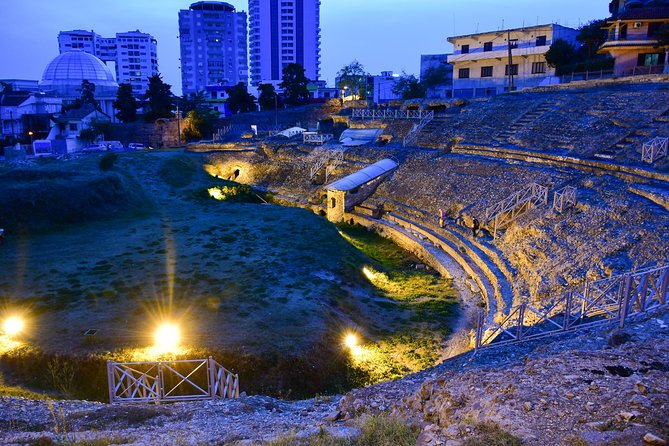 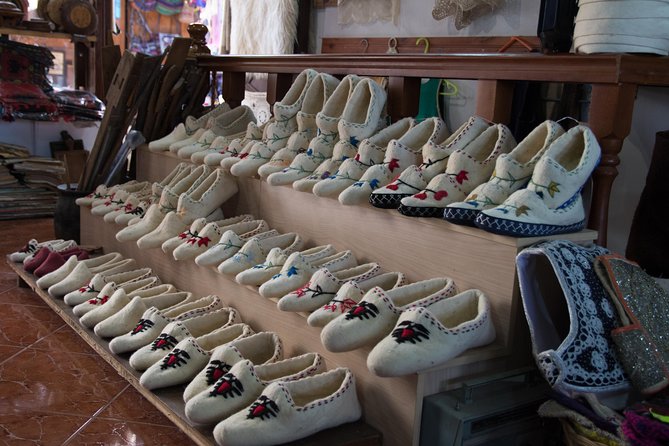 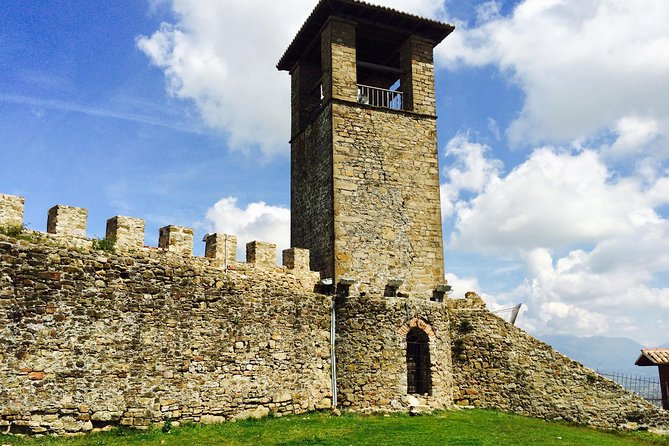 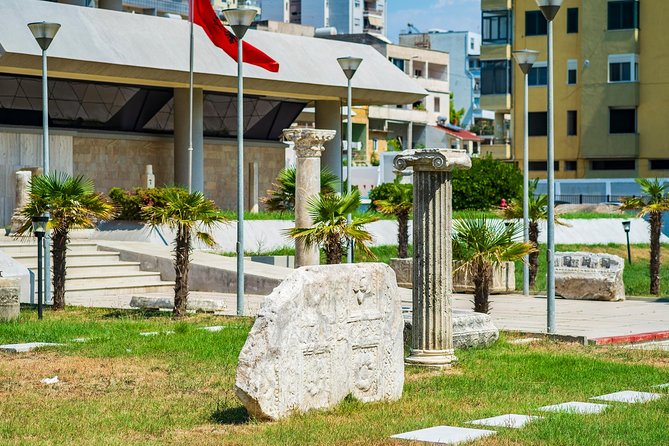 This is a full-day tour that aims to show you the history of our country, the cultural heritage, the customs and tradition through the visit of three important castles, Kruja - Preza - Durres. Stories that begin from the 5 century AD to the modern times; the history of our national hero Skanderbeg; learn about the strategic position and influences in our country; enjoy the Albanian hospitality and the flavored traditional food.

The tour starts around 08.00 a.m from your hotel in Tirana. It will take just 1 hour to reach Kruja, a city located on the mountain of ‘Skanderbeg Mountain Chain’. Its fortress, under the leadership of our national hero Gjergj Kastrioti - Scanderbeg, has protected for 25 years the Ottoman army and three sultans. He was considered from the Pope as an Athleta Cristi because he had halted the westward expansion of the Ottoman Empire.
Visit of the Castle, of the panoramic view and landscape, and imagining how did they fight with the ottomans for 25 years protecting their castle and city.
Within this time in Kruja you will visit the museum, sightseeing the ethnographic house within the castle or take a short walk in the close old bazaar with artisan shops.

The museum is dedicated to our Albanian national hero Gjergj Kastrioti Skanderbeg. This is an impressive museum, both in terms of architectural merit & views. The museum has the character of a memorial, architecturally inspired by traditional Albanian stone towers and medieval Romanesque architecture.
It has art, documents, murals, weapons, and other items about Skanderbeg. The museum is located on a mountain and has a nice balcony from which you can see the region, and even the capital city of Tirana in the distance.

Preza Castle is a construction built at the beginning of the Middle Ages first from Justiniani I in the 6 century AD and reconstructed during the 14-15 century. It is a small castle owned by Topiaj feudal family but gains its importance during the rule of Skanderbeg and his resistance again to the Ottomans. For its position, it was one of the core strongholds for the Skanderbeg army. It is known for its beautiful location on a hilltop, overlooking Tirana plain, just a few minutes from the International Airport of Tirana.
You can enjoy a traditional meal (optional lunch) in an enclosed restaurant in the Castle.

The visit includes a walk around the castle walls and an overview from the rooftop point of one of the towers. This castle is a city fortress build from an Albanian origin Byzantine Emperor Anastasius in the late 5th century. The castle was reinforced with several guard towers by the Republic of Venice and during the period of rule in Albania by the Ottoman Empire, the wall was reinforced.

Durres Amphitheater was built in the early 2nd century AD during the reign of Emperor Trajan and proclaimed a Cultural Monument in 1973. This amphitheater, located within the castle walls, has an elliptical Roman architecture, 350 m from the sea. Its capacity of 15.000 spectators is the only one of its kind in Albania, but also one of the largest in the ancient world. So far, only half of the monument, composed of the staircase, galleries, and two menus, was uncovered and visitable. Visiting the Amphitheater, we will see the Chapel, built in the first half of the 5th century. Also, on the walls of the chapel, we will have the opportunity to get acquainted with the only parietal mosaic preserved in Albania.
On the south panel, we are in front of the royal figure of St. Mary, surrounded by divine characters: angels and other servants. In the meantime, we observe the stairs (kavea), which go on beam paths to the arena and serve to facilitate viewer movement. Behind this is a small shrine or mortuary chapel, and two tombs (columbarium) are built, occupying the first two galleries of the gallery.

Informacion Adicional
"Confirmation will be received at time of booking"
"Not wheelchair accessible"
"Most travelers can participate"
"This experience requires good weather. If it’s canceled due to poor weather, you’ll be offered a different date or a full refund"
"This tour/activity will have a maximum of 15 travelers"

Start Time: 8:00 AM
Duration: 8 To 9 Hours
Start location: Traveler pickup is offered
Please provide us your hotel name for the pick-up.

Day Tour Of Berat From Tirana

Day Tour Of Shkodra From Tirana

Day Tour Of Ohrid From Tirana