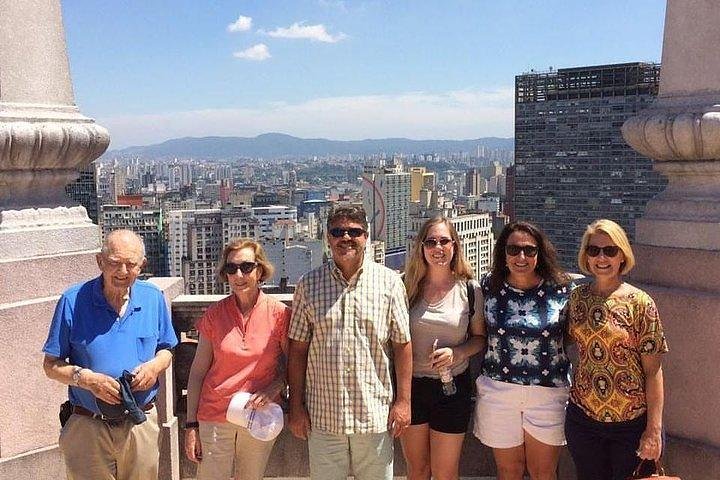 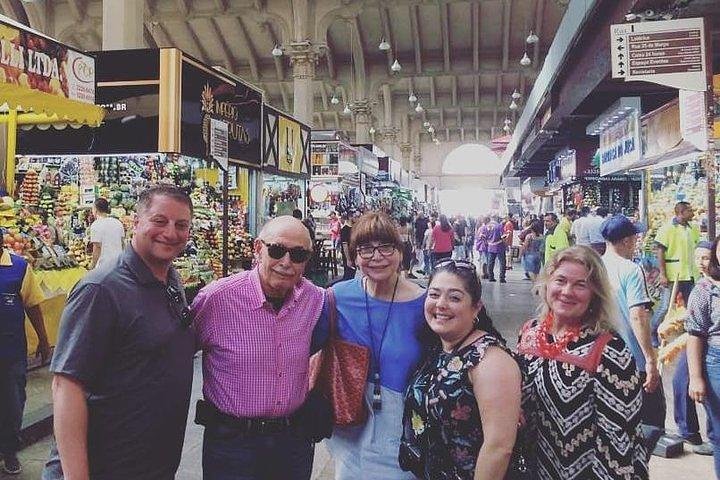 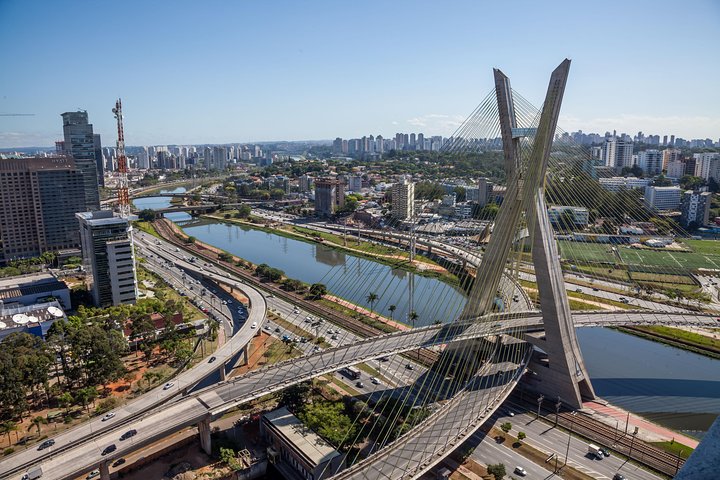 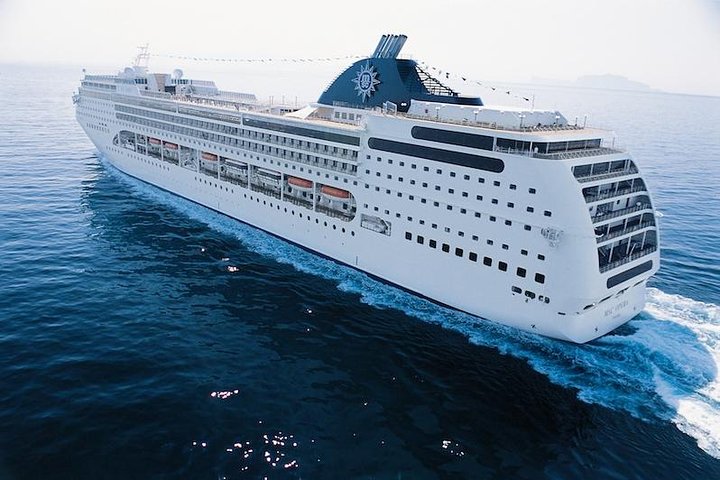 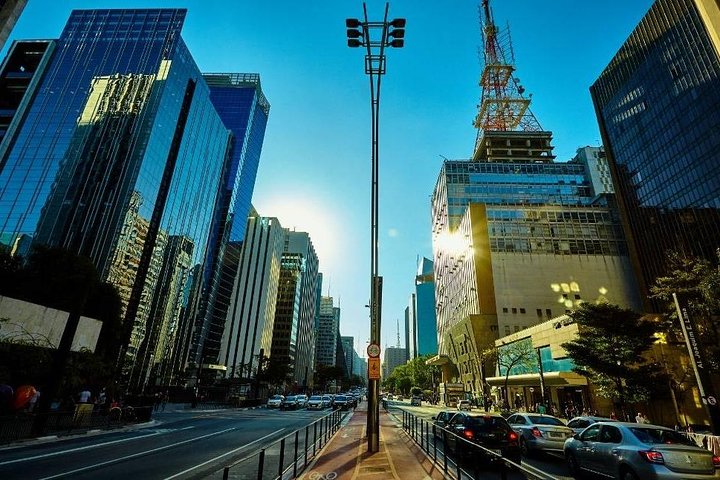 If you are on a layover at the port of Santos, rather than spending hours waiting for the Cruise ship departure, you can book this tour to visit São Paulo’s top attractions. You’ll cover a lot of ground with this private city tour by vehicle and on foot!

Your informative local guide will accompany you on a walk through São Paulo’s historical downtown, and take you on a scenic drive through several city neighborhoods.

Enjoy guided commentary on 10 or more major landmarks including pickup and drop-off at Santos port.

a stop to check an overview of São Paulo

one of the most sophisticated & international neighborhoods in São Paulo

a great overview of São Paulo

Designed by Oscar Niemeyer, this high rise is a symbol of São Paulo

One of the most famous high-rises in São Paulo

São Paulo main catholic church and an icon of the city

Belle époque confection of stained glass and a series of vast domes, specializing in fresh produce and dried goods, a great place to sample classic delights

Informacion Adicional
"Confirmation will be received at time of booking"
"A maximum of 10 people per booking"
"Minimum drinking age is 18 years"
"Comfortable walking shoes are recommended"
"If you have not already specified, you MUST advise supplier as soon as possible your Ship name, docking time, disembarkation time and departure time so that appropriate arrangements can be made"
"The duration of transfers are approximate, the exact duration will depend on the time of day and traffic conditions"
"Wheelchair accessible"
"Stroller accessible"
"Infant seats available"
"Most travelers can participate"
"This is a private tour/activity. Only your group will participate"
"Face masks required for travelers in public areas"
"Face masks required for guides in public areas"
"Hand sanitizer available to travelers and staff"
"Social distancing enforced throughout experience"
"Regularly sanitized high-traffic areas"
"Gear/equipment sanitized between use"
"Transportation vehicles regularly sanitized"
"Guides required to regularly wash hands"
"Regular temperature checks for staff"
"Paid stay-at-home policy for staff with symptoms"
"Contactless payments for gratuities and add-ons"
"This Tour is Private and no one else will be joining this service, other than your friends and family. While it is not possible to completely eliminate the contagion risks of COVID-19, we are doing our best to mitigate the risk of contamination for our customers and employees."