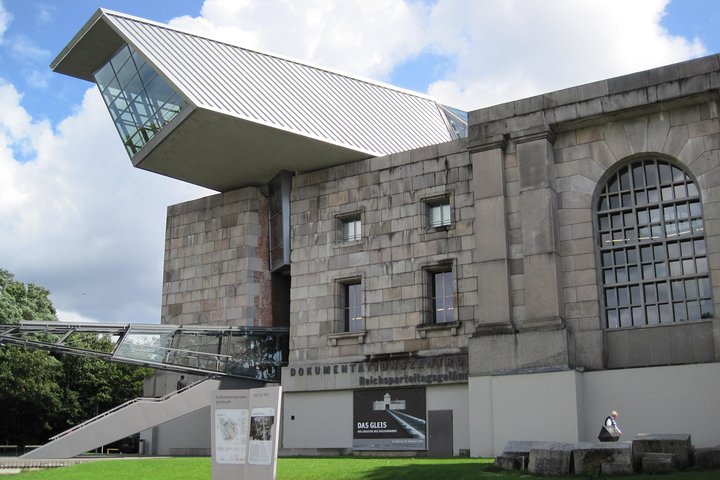 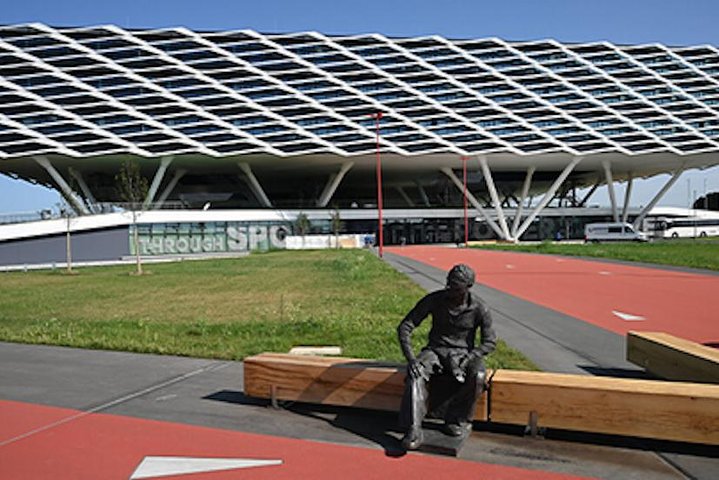 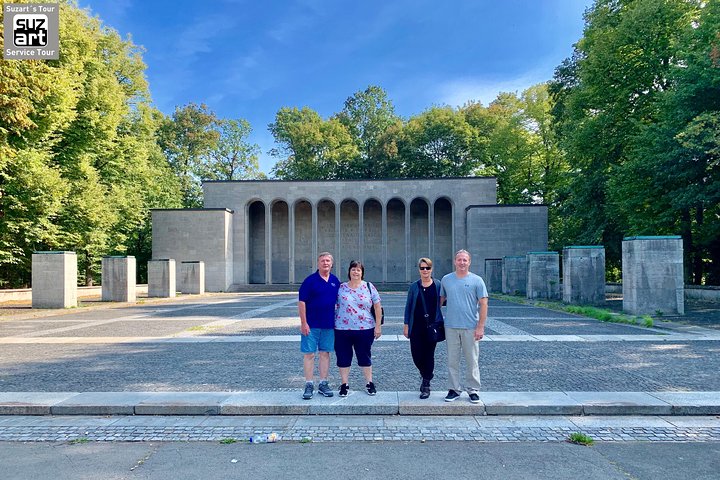 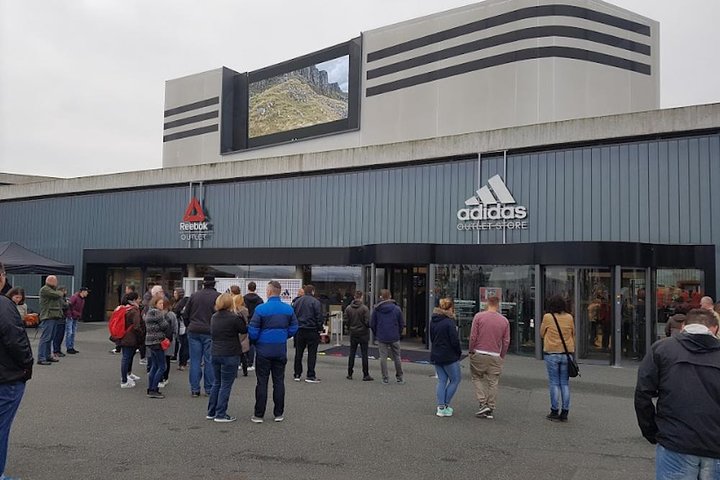 Still to this day, in the southeast corner of Nuremberg, the remains of structures located on the former Nazi Party Rally Grounds impress visitors with their immense proportions and stand as vivid testimony to the megalomania of the National Socialist regime.

Adolf Dassler (known as "Adi") began producing his own sports shoes in the kitchen of his mother's house in Herzogenaurach, Bavaria after his return from World War I. In 1927.

During the 1936 Summer Olympics, Adi Dassler headed from Bavaria to the Olympic Village to convince African-American sprinter Jesse Owens to wear his shoes. Owens was the first African American athlete to be sponsored by the Dassler brothers. When the sprinter was awarded four gold medals, success confirmed the reputation of Dassler shoes among the most famous sportsmen in the world, piquing the interest of coaches from various national teams.

Factory and Outlet an entire headquater

Duration: 4 To 5 Hours
Start location: Traveler pickup is offered
I pick up all the passengers in their hotels by Nuremberg, Erlangen, Fürth .....