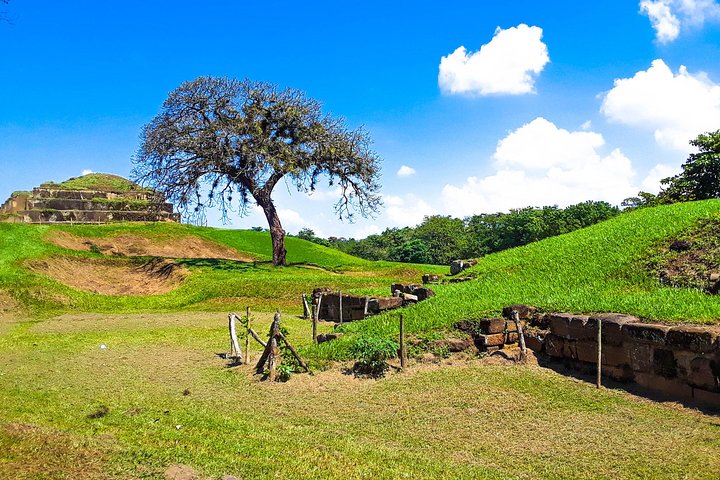 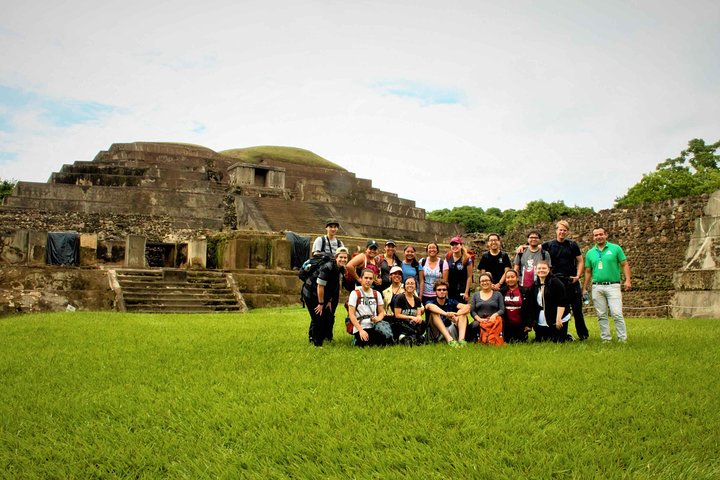 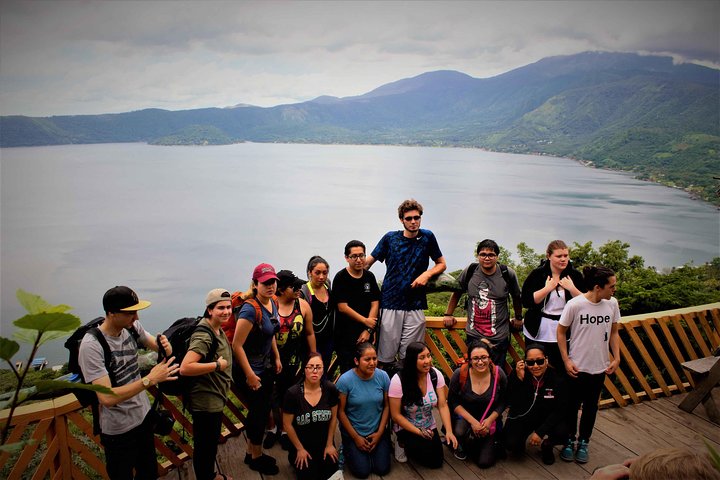 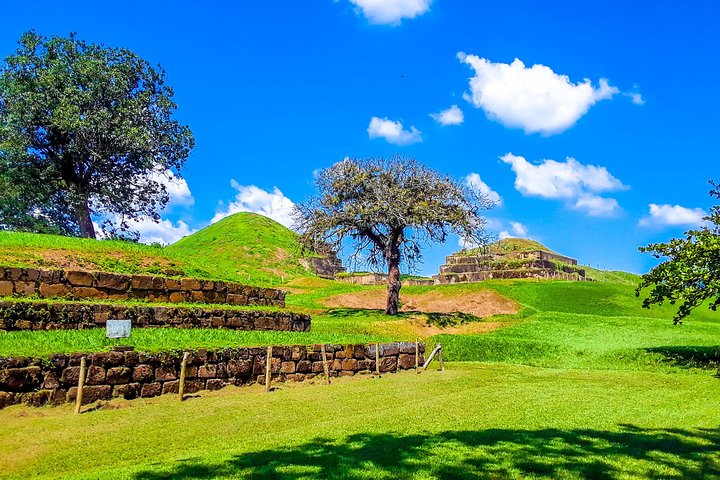 Tazumal and Ruta Maya Tour is the perfect experience if you are a lover of archeology. El Salvador has been for millennia the home of different civilizations. Joya de Ceren, San Andres and Tazumal are three archaeological sites that were important witnesses of one of the most developed civilizations, the Mayans. If you are in El Salvador you can not miss this experience.

We will start early in the morning heading to one of the archaeological sites that has amazed archaeologists and visitors from different parts of the world. Our first stop on this tour is Joya de Ceren.

First of all this is an archaeological site completely different from a Mayan temple. Joya de Ceren is the remains of a Mayan agricultural village of about 1400 years old. Loma Caldera volcanos covered it by 14 layers of ashes. The ash that covered Joya de Ceren preserved it intact. Allowing to preserve in time the different structures, which now give us a broad vision of what life was like and the activities of ordinary people. In the different archaeological sites of mesoamerica, you can see in the temples how the important people of the time lived. But only Joya de Ceren lets you see how the town lived. Among the things found are: houses, storage rooms, communal houses, temazcal sauna, kitchen, corn plantations, etc

San Andres will be our second point to visit in this itinerary. Probably Joya de Ceren inhabitants used this ceremonial political center to pay tribute. Because they are only 5 km away from each other. It has also been cataloged as a Mayan lordship that ruled over the area probably from 500 AD to 900 AD.

The place is divided into two areas, the first called La Gran Plaza, which was the commercial and residential area of the area. Here is also the largest pyramid on this site, called La Campana. The second part of this site is the Acropolis. This was the ceremonial and exclusive area where there are 4 Pyramids and 2 basal constructions that were considered a place of residence for rulers.

Studies have shown that San Andres had business alliances with other important contemporary Mayan cities such as Copan, Teotihuacan, even with Belize and El Peten.

This lake, considered by many, maybe one of the most beautiful in the world, is an impressive volcanic caldera. And every year, without prior notice, it gives a fabulous spectacle by changing the color of its waters, from blue to turquoise.

Finally the archaeological site Tazumal. Near with our border with Guatemala, in the city of Chalchuapa. This is our last point to visit in our itinerary. Numerous studies have shown that in this city there is evidence of human occupation for more than 3200 years. Tazumal is located in the center of this city. The structures of this archaeological site were the site of an important indigenous settlement. Among the constructions found there are tombs, water drainages, but what stands out most is the pyramid. The Tazumal pyramid is 24 meters high and has different construction stages influenced by Toltec, Copan and Teotihuacan culture. In addition tombs have been found with funerary offerings such as: earthenware vessels, necklaces, mirrors, rings, axes and other utensils. Tazumal is a fundamental part of archeology in El Salvador and you can not miss it.

Informacion Adicional
"Confirmation will be received at time of booking"
"Most travelers can participate"
"Not wheelchair accessible"
"This is a private tour/activity. Only your group will participate"

Duration: 8 Hours
Start location: Traveler pickup is offered
From your hotel or lodging place in the metropolitan area of San Salvador