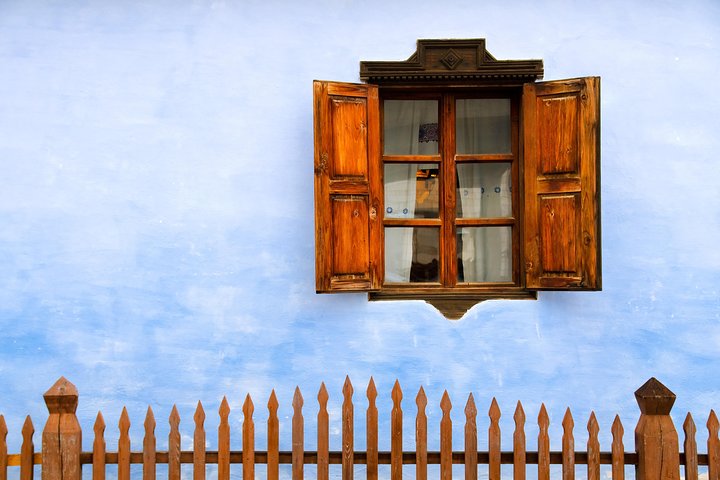 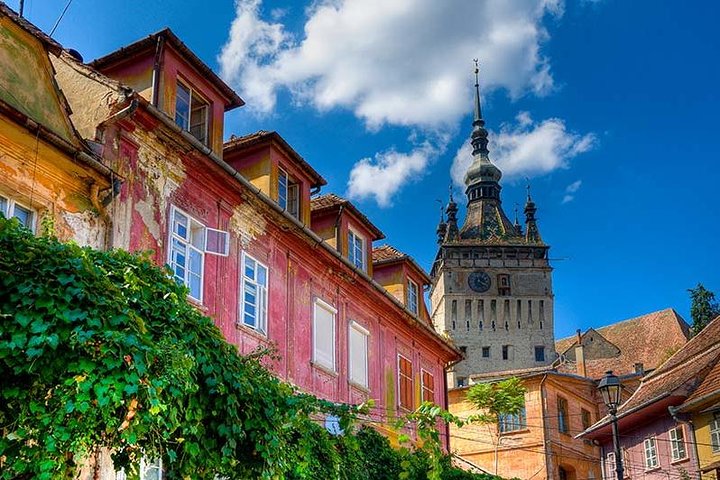 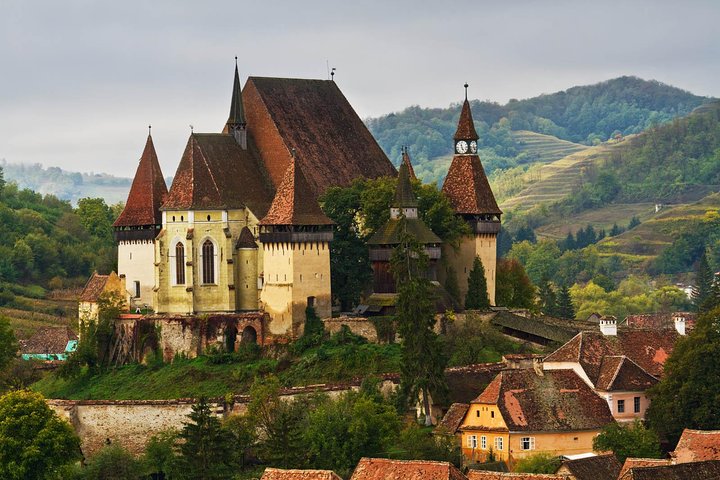 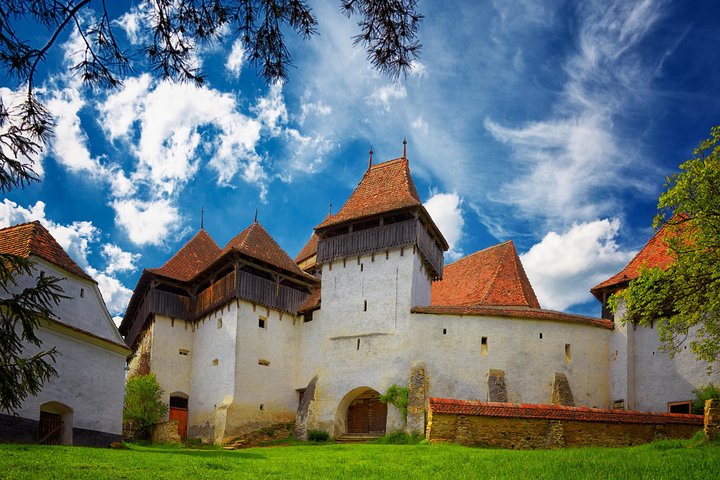 Private Day trip to Sighisoara and Viscri village from Brasov

Wander around Transylvania and discover its Saxon roots in a one-day trip from Brasov. You will explore the medieval villages of Viscri and Biertan and their fortified churches, visit the impressive Sighisoara Citadel, the Rupea Fortress, and the city center of Brasov.

The first destination of the day is Viscri, one of Transylvania’s famous Saxon Villages, whose fortified church is included in UNESCO’s list of World Heritage Sites. The Viscri Fortified Church is Lutheran church built in a Romanesque style, and it was fortified in 1500. Its halls were lengthened and linked to the keep, and another level was added to the keep, that was fortified with battlements.

We will then head to the city of Sighisoara, whose historical center is also included in the UNESCO Patrimony. Sighisoara is home to one of the few inhabited medieval citadels in Europe. Due to its remarkable architecture and stunning surrounding landscape, the city earned the name of “The Pearl of Transylvania” ever since the end of the 19th century. In Sighisoara, you will visit the Clock Tower, one of the most remarkable landmarks of military architecture in Transylvania, as well as the uncontested icon of medieval and pre-modern public authority.

Next, you will visit a village that was mentioned for the first time in official documents in 1224. Biertan was presented in a BBC reportage as “one of Transylvania’s seven Saxon UNESCO World Heritage Village, frozen in time”. Today, the settlement is known worldwide due to its Fortified Church, restored with funds raised by former inhabitants of the village which are now spread all over the world.

Before heading back to Brasov, we will stop at Rumidava, a former Dacian settlement. During the Roman occupancy, the name of the settlement was changed to Rupes, and here we will visit the Rupea Citadel, erected on the Cohalmului Hill, that silently guards the city. The Citadel was constructed and extended in the 14th and 17th centuries, and it served as a safe haven for the surrounding villages.

Your tour will come to an end in Brasov, where you will take a tour of the city center and discover the history of the Black Church.

Informacion Adicional
"Confirmation will be received at time of booking"
"Not wheelchair accessible"
"Wear comfortable clothing."
"Not recommended for travelers with back problems"
"Not recommended for pregnant travelers"
"No heart problems or other serious medical conditions"
"Most travelers can participate"
"This is a private tour/activity. Only your group will participate"
"Face masks provided for travelers"
"Hand sanitizer available to travelers and staff"
"Gear/equipment sanitized between use"
"Transportation vehicles regularly sanitized"
"Guides required to regularly wash hands"

Start Time: 8:00 AM
Duration: 11 Hours
Start location: Traveler pickup is offered
We pick up from any hotel in Brasov