Private Hiking And Sightseeing Tour To Bovilla From Tirana

Southern Albania: From Tirana To Vlora, ​​butrint, Saranda And Gjirokaster 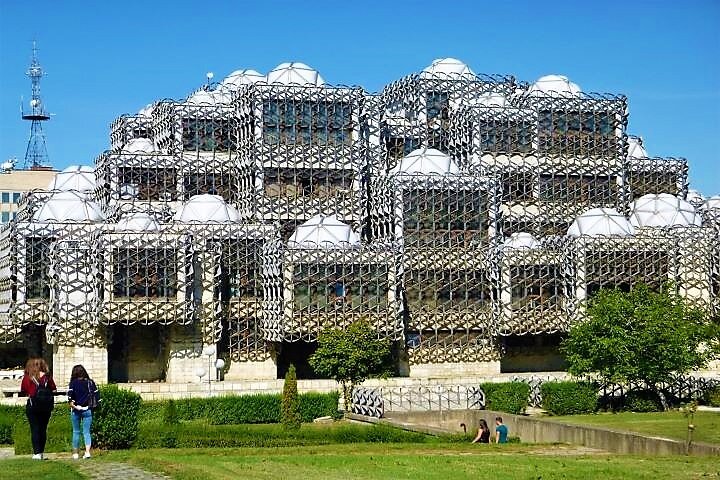 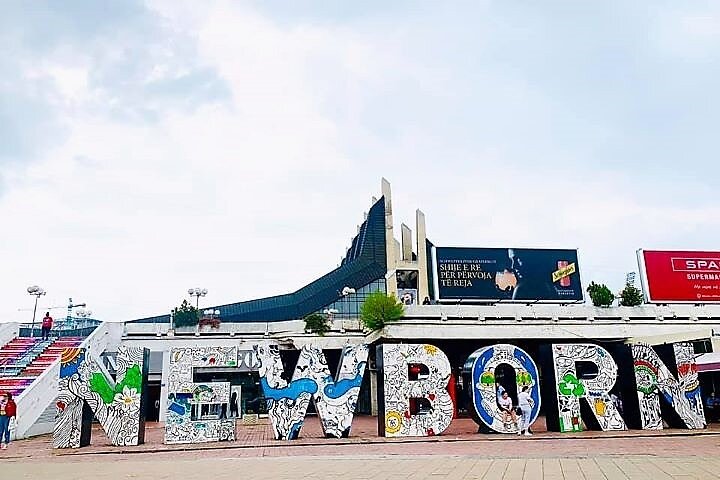 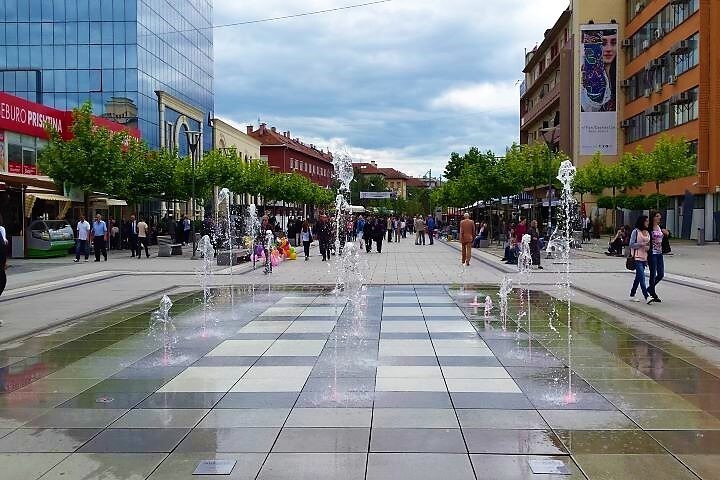 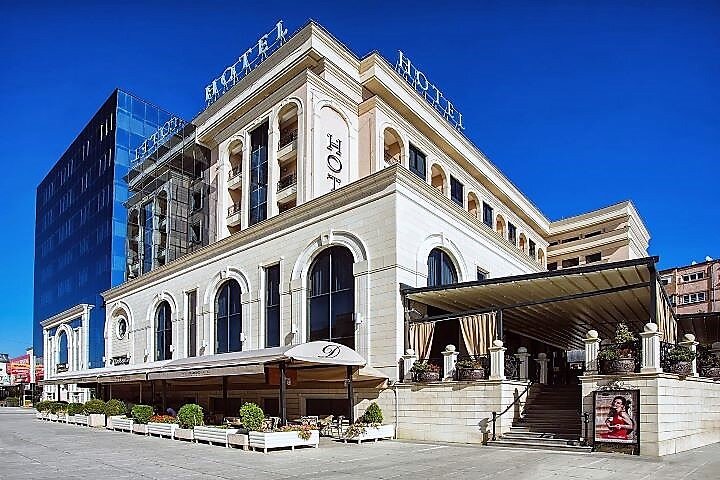 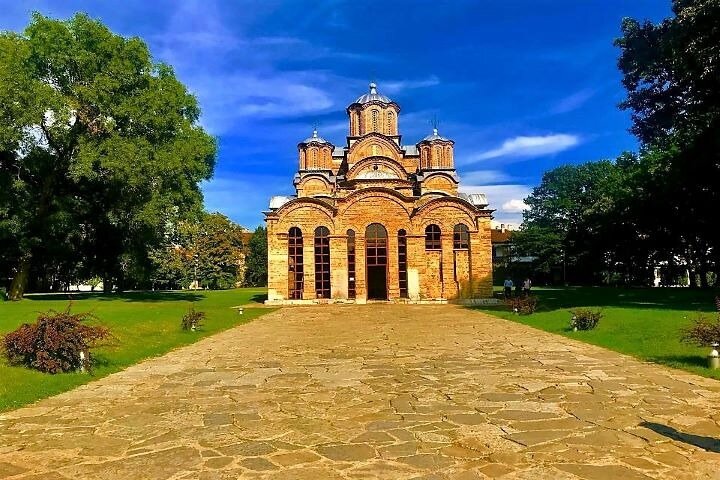 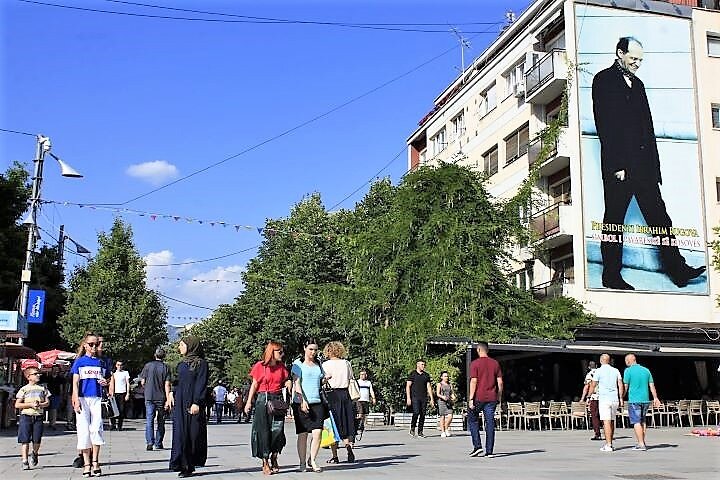 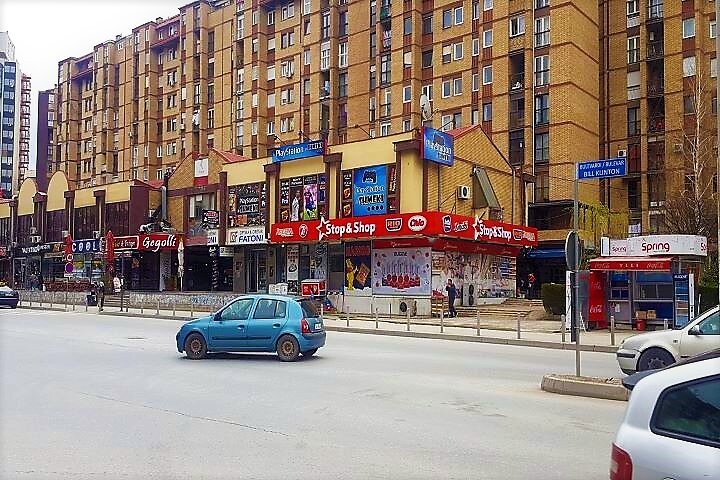 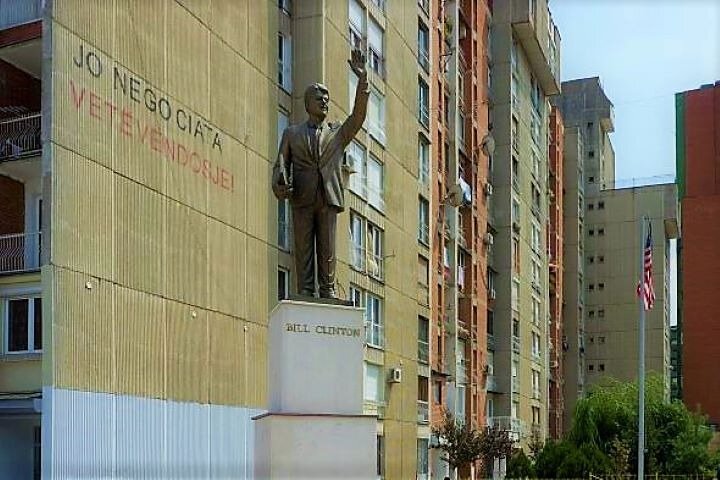 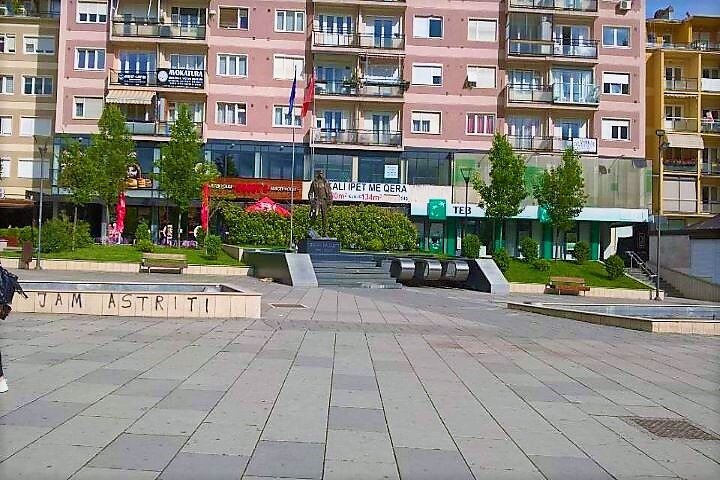 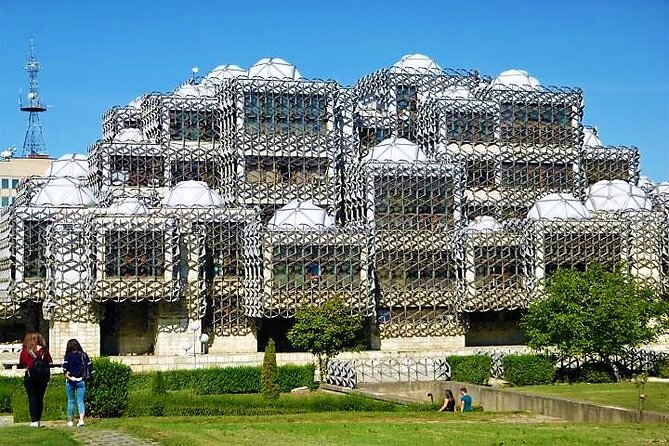 As the capital city of the Republic of Kosovo, it is the center of cultural and artistic development of all Albanians that live in Kosovo. The centre of Prishtina is full of fascinating architecture- modern EU or US funded towers full of glass and steel, sitting next to ageing Yugoslavian Communist era blocks that would have once housed ‘the workers’. With a fascinating and admittedly troubled past, Kosovo is now welcoming almost 200,000 visitors each year and this trend is set to continue as word gets out about its trendy, low-cost, and quirky capital.

After 2.30 min drive from Tirana, we will visit National Library. This building was completed in 1986. Covered in a lattice of fence-like metal, the building’s windows are obstructed, giving views from within the library a captive essence. Designed in the brutalist style, in many ways the library seems to look toward the future. Yet the white domes that top the many sections of the library were built to resemble men’s hats of the national outfit, putting the library in the middle of a conflict between tradition and modernity. Inside, there are more than 2 million library items, including rare materials such as books, newspapers, manuscripts, maps and photographs. There are two reading rooms, an amphitheater and a meeting hall. It has been used by Croatian and Bosnian refugees as living quarters and by the Serbian Army as a command center, during which many historical books were destroyed.

Then we will visit, New Born monument. The Newborn Monument (NEWBORN) is a typographic sculpture and tourist attraction in Pristina, Kosovo. Located in front of the Palace of Youth and Sport the monument was unveiled on 17 February 2008, the day that Kosovo formally declared its independence from Serbia. The monument consists of the English-language word "Newborn" in capital block letters, which were painted bright yellow when the sculpture was first revealed. The monument was later re-painted with the flags of the states that have recognized Kosovo. At the unveiling of the monument it was announced that it will be painted differently on the anniversary of Kosovo's independence movement day every year.

The 'imperial mosque', as locals call it, was built on the orders of Mehmed the Conqueror around 1461, and although it was converted to a Catholic church during the Austro-Hungarian era, it was renovated again after WWII and is now the city's most important mosque. The minaret collapsed during an earthquake in 1955; the one standing today is a reconstruction. It has some beautiful interiors, as well as striking painted ceilings over the main entrance.

Gracanica monastery was built by King Milutin on 1321 and dedicated to Dormition of Virgin Mary. The construction of the monastery began at 1310 and last until 1318 after which being frescoed in the following three years. Gracanica monastery is located in the settlement with the same name 10 km south of Pristina. Written sources, as well as the destruction of the monastery complex of supporting facilities certainly testify the turbulent history of Gracanica. It is considered that the first time was burgled after the Battle of Maritsa 1371, and mentioned within as a part of long prayer to the Virgin Mary which is been preserved in one manuscript. About hundred monks lived in Gracanica which developed very intensive spiritual and artistic activities.

Informacion Adicional
"Confirmation will be received at time of booking"
"Not wheelchair accessible"
"Near public transportation"
"Infants must sit on laps"
"Most travelers can participate"
"This experience requires a minimum number of travelers. If it’s canceled because the minimum isn’t met, you’ll be offered a different date/experience or a full refund"
"This tour/activity will have a maximum of 20 travelers"

Start Time: 08:00 AM
Duration: 8 Hours
Start location: Traveler pickup is offered
We will pick you all travelers at the hotel