English
The Hague & Rotterdam: Past and Future Tour
Home HOLLAND Tour in Amsterdam 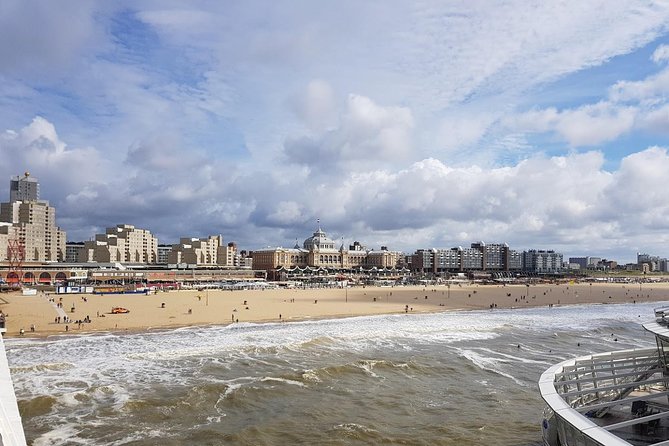 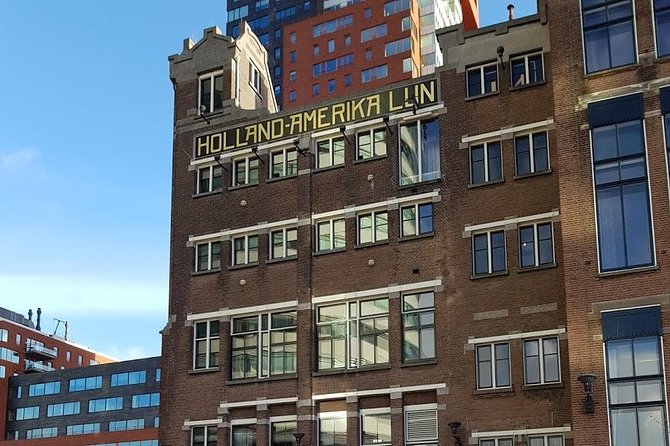 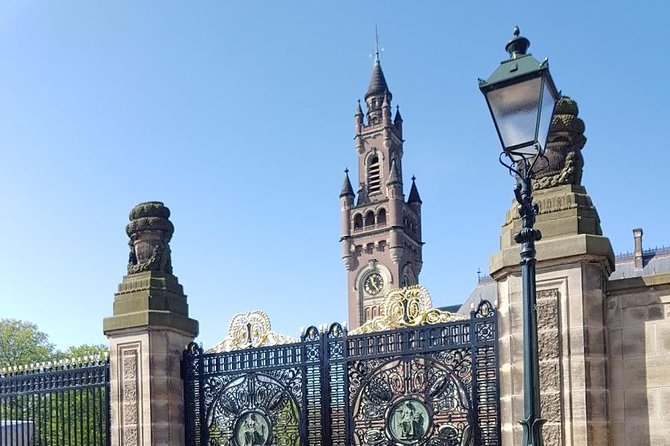 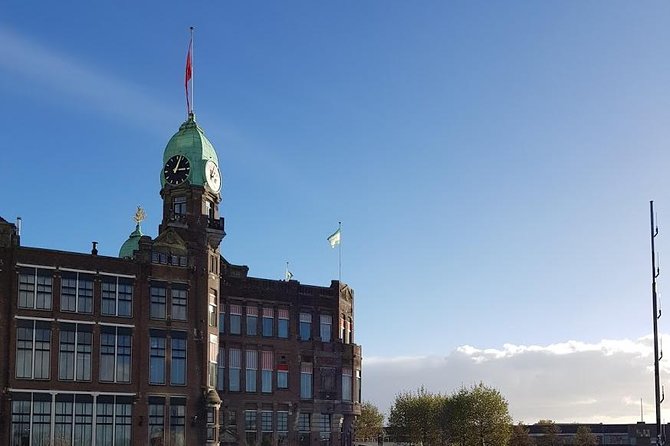 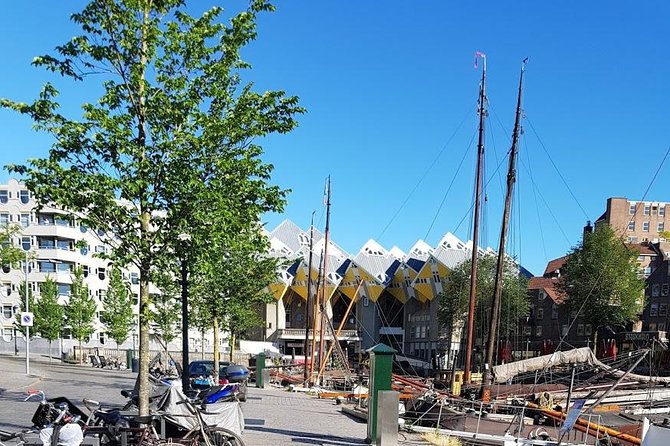 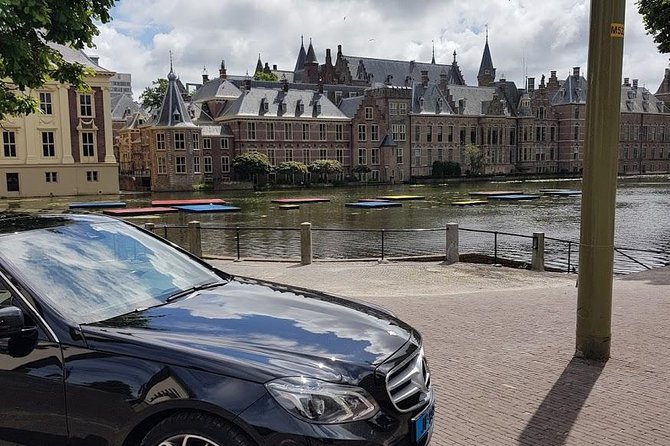 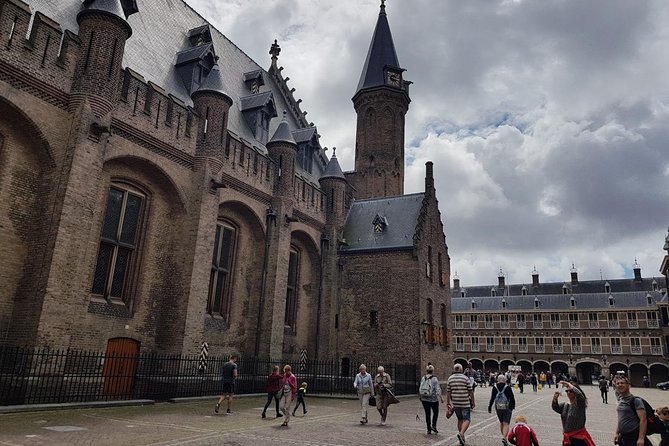 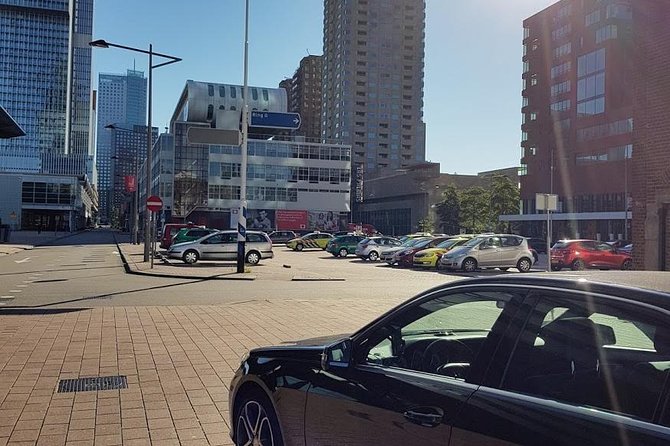 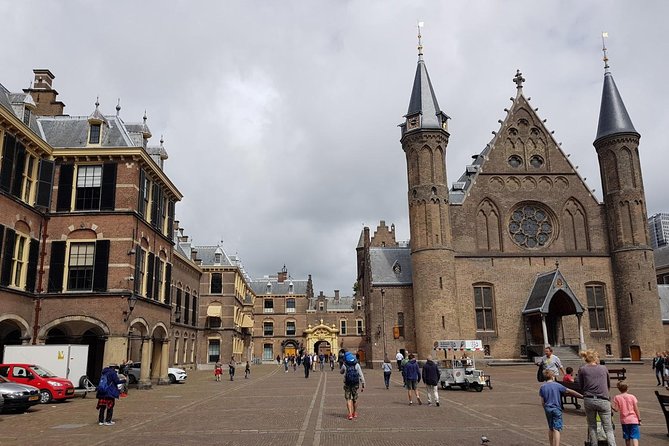 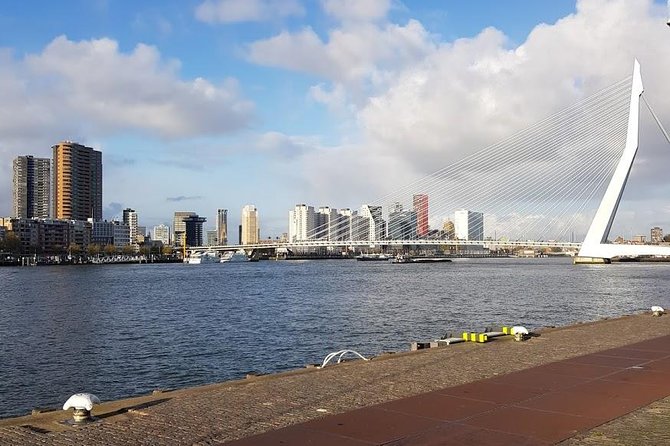 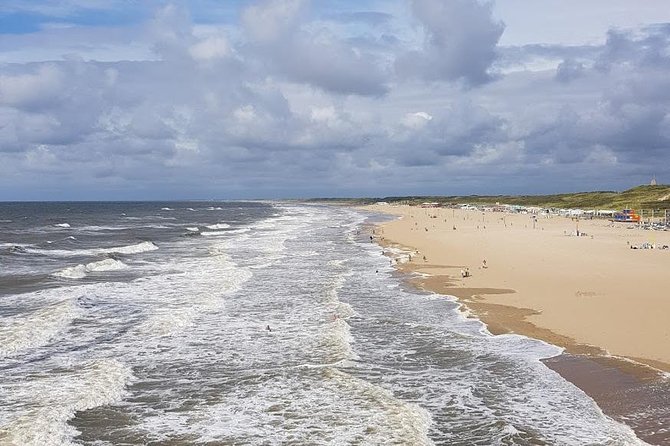 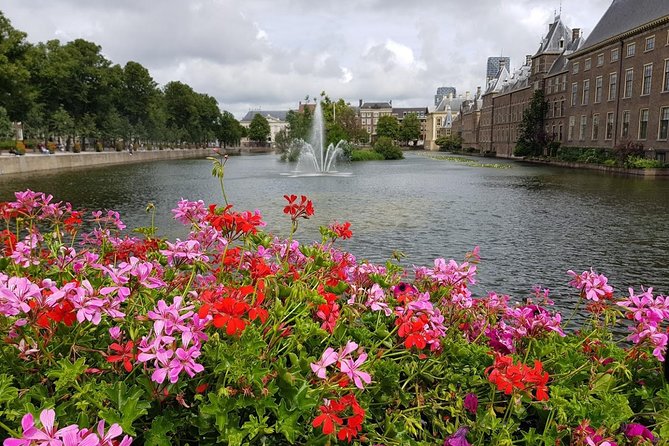 The Hague & Rotterdam: Past and Future Tour

This tour is a mix of past and future.

During your The Hague Tour you will be guided around in what may historically and culturally be the most important city in the Netherlands. Sit down at one of the cozy squares to enjoy a funky cappuccino while the Nation’s founding Father, William of Orange, preserves peace and serenity.

Rotterdam is well-known for being the economic and logistic center of Europe as it is Europe’s largest port. Nicknamed the ‘Gate to the World’, Rotterdam has a distribution system including waterways, airport, railways and roads. Yet, there is so much more to this spectacular city! Your private driver guide will tour you around the stunning modern architecture of Rotterdam, which city centre was nearly entirely bombarded during the Second World War.

Stop At: Binnenhof & Ridderzaal (Inner Court & Hall of the Knights), Hofweg 1, 2511 AA, The Hague The Netherlands

The Inner Court and the Hall of the Knights, landmark of Dutch democracy.

Stop At: The Mauritshuis Royal Picture Gallery, Plein 29, 2511 CS, The Hague The Netherlands

Gallery with masterpieces of Dutch artists such as Rembrandt and Vermeer. The Girl with the Pearl Earring is to be found here.

The Peace Palace houses the International Court of Justice, main justice body of the United Nations.

Stop At: Grote of Sint-Laurenskerk, Grotekerkplein 27, 3011 GC Rotterdam The Netherlands

The only medieval structure left after the bombings during WWII.

Climb the tower and have the most incredible view of Rotterdam.

Informacion Adicional
"Confirmation will be received at time of booking"
"Not wheelchair accessible"
"Stroller accessible"
"Service animals allowed"
"Near public transportation"
"Infant seats available"
"Most travelers can participate"
"This is a private tour/activity. Only your group will participate"