Skip The Line Széchenyi Spa In Budapest With Massage Upgrade

Evening Cruise On The Danube With Optional Drinks

Dinner & Cruise On The Danube In Budapest 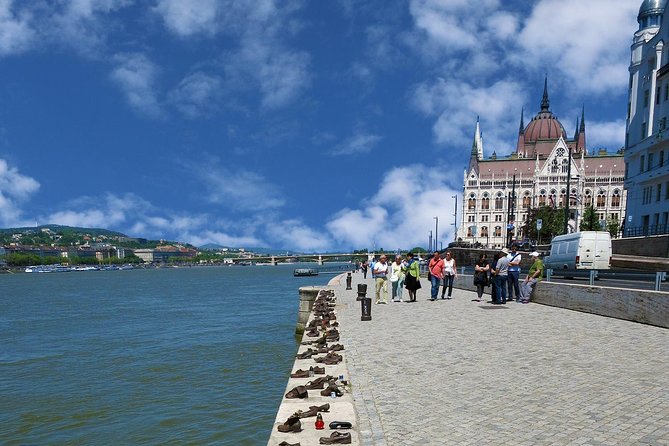 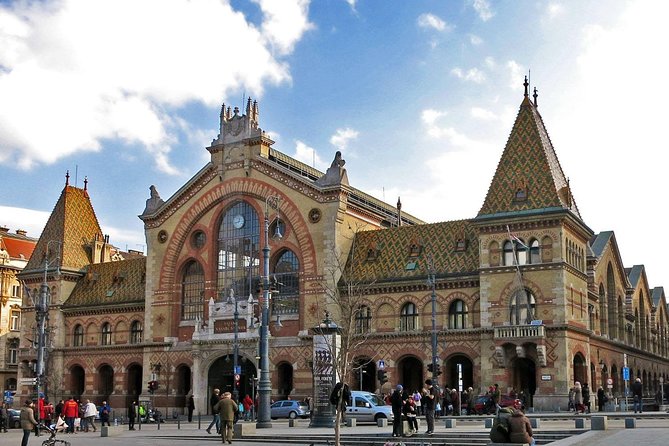 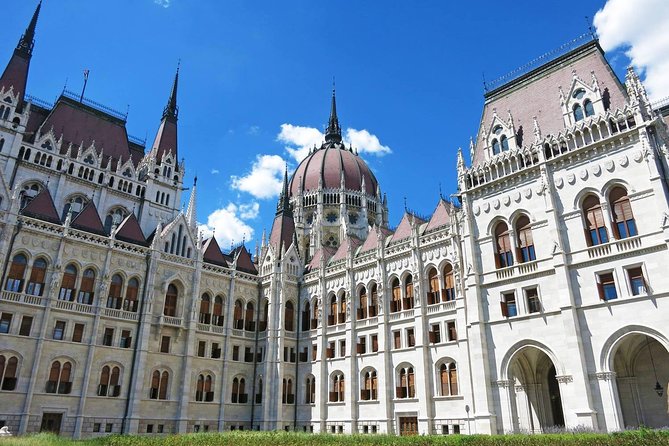 We offer a personal, unique and enjoyable Private city tour in Budapest 6 hours with private transport and an official guide in your language.

We start the tour from your hotel and take the Andrássy Avenue and drive to Heroes' Square. We walk around the City Park and see the famous Széchenyi Thermal Bath, the Budapest Zoo and a fairy tail castle (Vajdahunyad Vára).

Next we drive over to the Buda side and stop in the Castle District. During a short walk we show you the main attractions of the area (Former Royal Palace, Matthias Church, Fishermen's Bastion). Afterwards we drive to the Gellért Hill (Citadel) and show you the most spectacular view of Budapest.

We drive back to Pest and stop at Central Market Hall, than we take the small boulevard and pass the Hungarian National Museum and the largest Synagogue of Europe.

The tour begins at your hotel.

We would appreciate if you provide us with your mobile or cell phone number in order to contact you in case of any change.

Stop At: Heroes' Square, Andrassy Avenue Next to City Park in the VI. District, Budapest 1062 Hungary

Heroes' Square (Hősök tere) is one of the major squares in Budapest, Hungary, noted for its iconic statue complex featuring the Seven chieftains of the Magyars and other important Hungarian national leaders, as well as the Memorial Stone of Heroes.

Vajdahunyad Castle is a castle in the City Park of Budapest, Hungary. It was built in 1896 as part of the Millennial Exhibition which celebrated the 1,000 years of Hungary since the Hungarian Conquest of the Carpathian Basin in 896. The castle was designed by Ignác Alpár to feature copies of several landmark buildings from different parts the Kingdom of Hungary, especially the Hunyad Castle in Transylvania (now in Romania). As the castle contains parts of buildings from various time periods, it displays different architectural styles: Romanesque, Gothic, Renaissance, and Baroque

We start the tour from your hotel and take the Andrássy Avenue and drive to the City Park.

Kossuth Lajos square is situated in the Lipótváros neighbourhood of Budapest, Hungary, on the bank of the Danube. Its most notable landmark is the Hungarian Parliament Building.

During a short walk we show you the main attractions of the area (Former Royal Palace, Matthias Church, Fishermen's Bastion).

the most spectacular view of Budapest.

The area consisted of several blocks of the old Jewish quarter which included the two main synagogues of the city, the Neolog Dohány Street Synagogue and Orthodox Kazinczy Street Synagogue.

Skip The Line Széchenyi Spa In Budapest With Massage Upgrade

Evening Cruise On The Danube With Optional Drinks

Dinner & Cruise On The Danube In Budapest