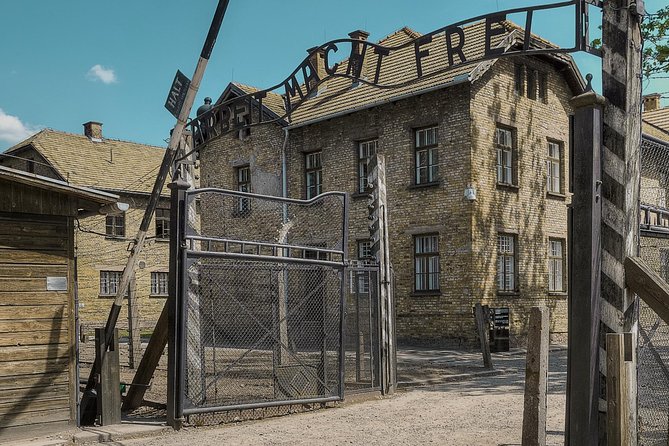 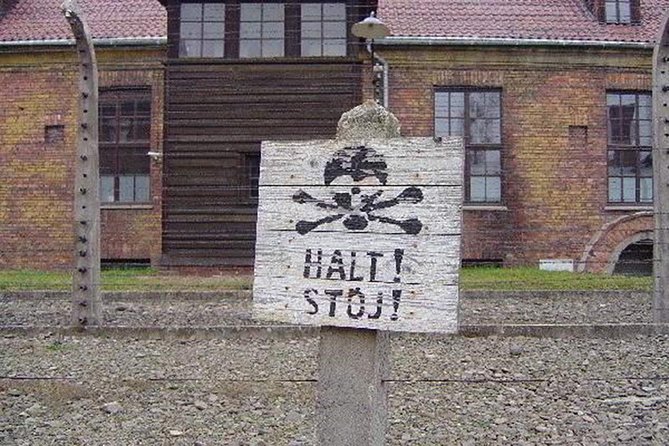 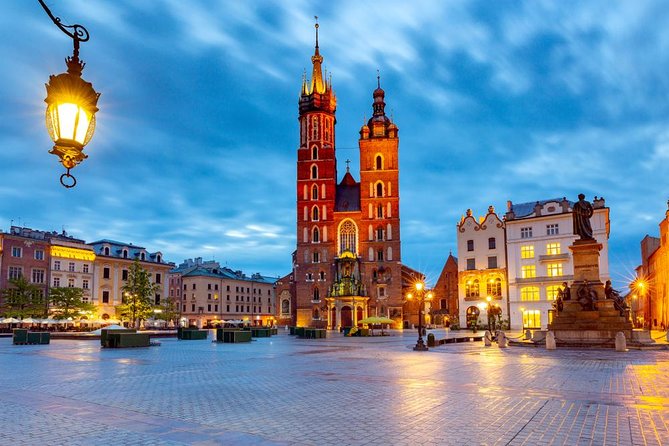 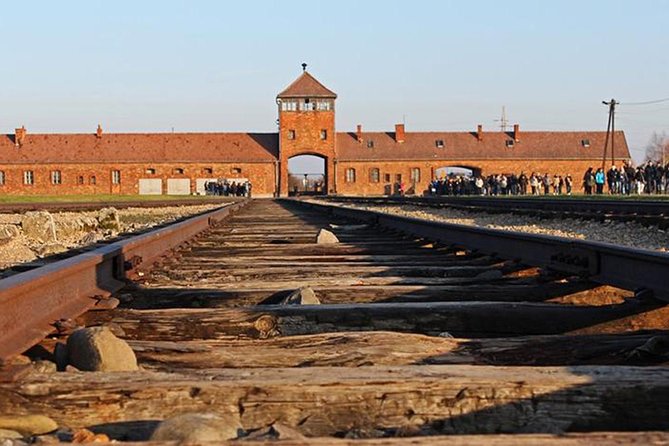 After guided tour in Auschwitz we will travel to Krakow - former capital of Poland where you will begin private guided walking tour of Krakow Old Town for up to 2,5-hours . After a day of education and understanding, return to Warsaw in the same vehicle, with the entire tour lasting about 17 hours.

The concentration camp in Auschwitz was established by German Nazis on the outskirts of the town Oswiecim in 1940. After the war, the camp was turned into museum displaying evidence of the genocide. Block no. 11, known as the Death Block, was where people were murdered also at the “Wall of Death”. Outside the camp, there is a gas chamber, where 70,000 people were killed in 1940-1943. A film made after the liberation of the camp is shown in various language version in the museum. In 1941, 3 kilometres from Oswiecim, in the former village of Brzezinka, the German Nazis established a new camp called Auschwitz II Birkenau. In 1942-1945, approx. 1.5 million people lived and died here. Most of them (90%) were Jews, others were Poles, Gypsies, Russians and prisoners from 28 countries of Europe, people of all nationalities and political and religious persuasions. Since 1944, transports of prisoners from all over the continent entered directly through the “Gate of Death”. In 1979, Auschwitz – Birkenau Concentration Camp was listed a UNESCO World Culture and National Heritage Site

Krakow - former capital of Poland, medieval centre of merchandising, the city where all the legends were once true. Undamaged by the Second World War, Krakow has been listed by UNESCO as one of the most significant historic sites in the world. Our tour includes all the highlights of the Old Town

Informacion Adicional
"Confirmation will be received within 48 hours of booking, subject to availability"
"Not wheelchair accessible"
"Stroller accessible"
"Infant seats available"
"Travelers should have a moderate physical fitness level"
"This is a private tour/activity. Only your group will participate"

Start Time: 6:00 AM
Duration: 17 Hours
Start location: Traveler pickup is offered
We pick up all travelers