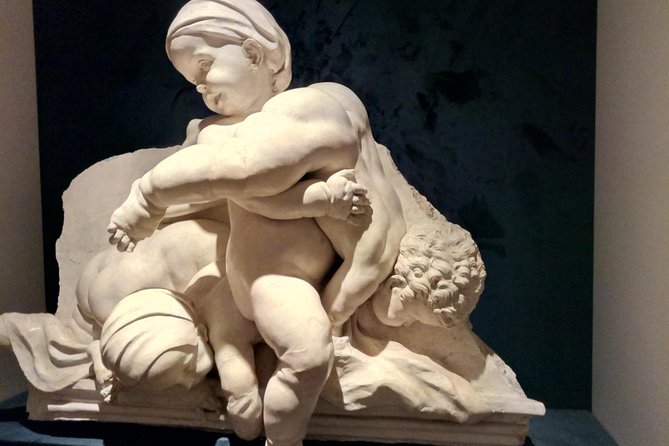 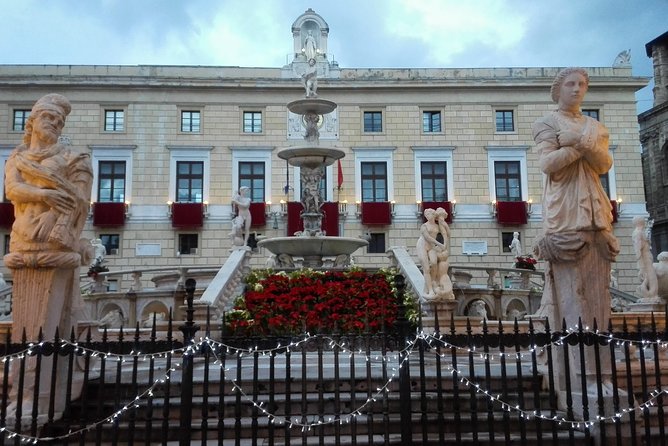 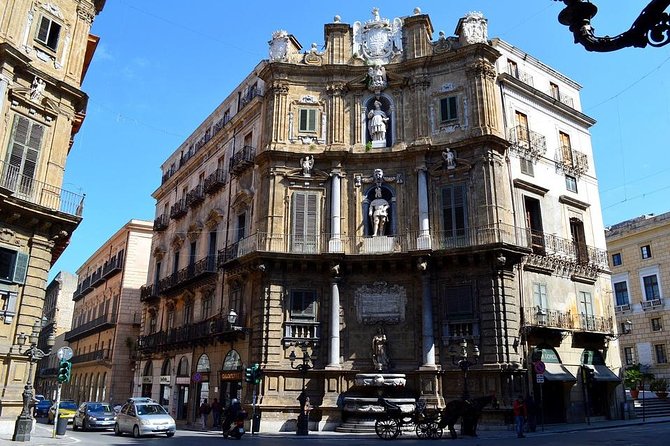 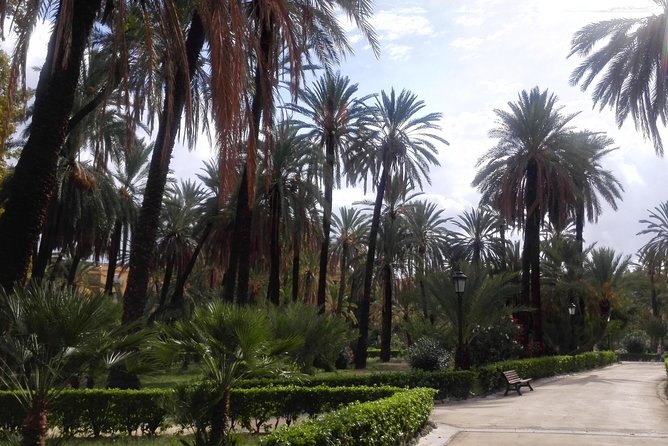 The outstanding baroque monument in Palermo: those not be missed, are to be found in the interiors of churches and oratories

Baroque was much more than a design style for churches and palaces, it embraced a concept of the city as a theater, a place for people to gather and take part in great ceremonies and festivals. A tour to enjoy by just walking around

A high point in this tradition was reached in the baroque era by Giacomo Serpotta, in the oratories that he decorated in Palermo. Serpotta was a sculptor of genius who worked in stucco to produce a distinctive style of natural, richly decorated figure. He established a studio specialising in stucco work which, apart from the oratories, supplied decorations to some of the most important churches in Palermo.

Santa Caterina Church The interior of the church has a single central nave and an appealing series of marbles, inlays and sculptures embellish the walls. This church was part of  a Domenican convent  one of the most important of southern Italy.

During the tour we will taste the pastry made with the recipes of the cloistered nuns.

WHAT IS INCLUDED: a guided tour.

Start at Opera House square or at your hotel or at the pier of your  cruise,  proceed to the monumental Renaissance fountain Pretoria and the Baroque Quattro Canti square and visit of the baroque Santa Caterina Church. Proceed to Via Roma, along the walk pass through the open air old food market La Vucciria in order to reach the Oratories Santa Cita and San Domenico. Back to the starting point .

WHAT IS NON INCLUDED . admissions fees. Both Oratories entrance fees is € 6.00 Santa Caterina € 3.00 Meals and transportation

Informacion Adicional
"Confirmation will be received at time of booking"
"Not wheelchair accessible"
"Travelers should have a moderate physical fitness level"
"This is a private tour/activity. Only your group will participate"

Start Time: from 9am  up to 2 pm
Duration: 3 To 5 Hours
Start location: Palermo, Palermo, Province of Palermo, Sicily