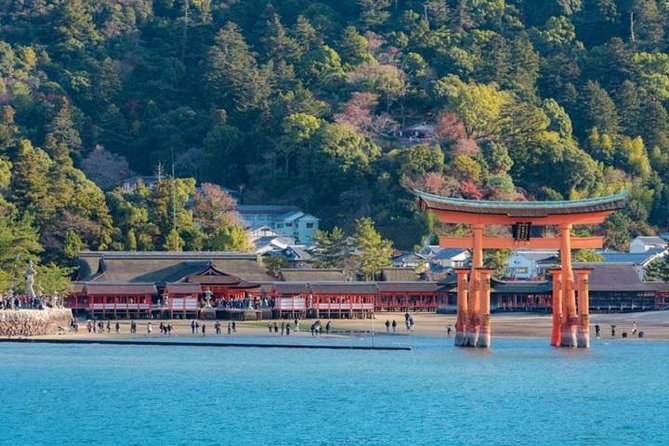 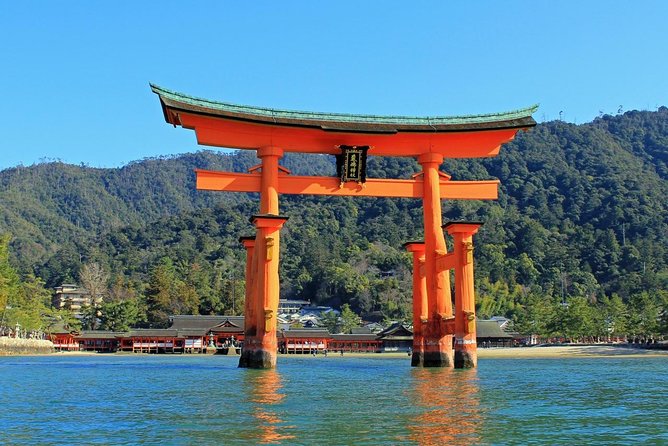 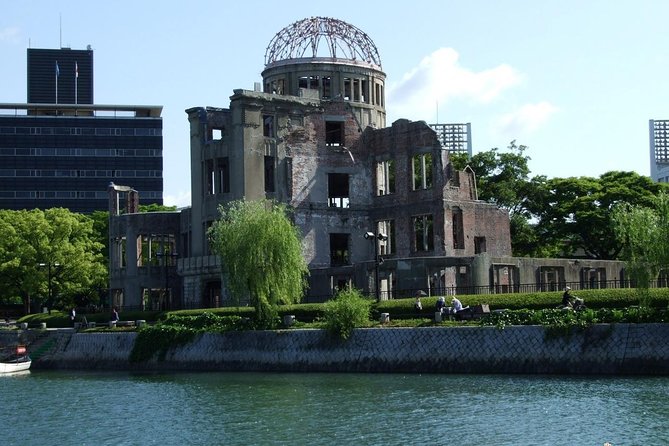 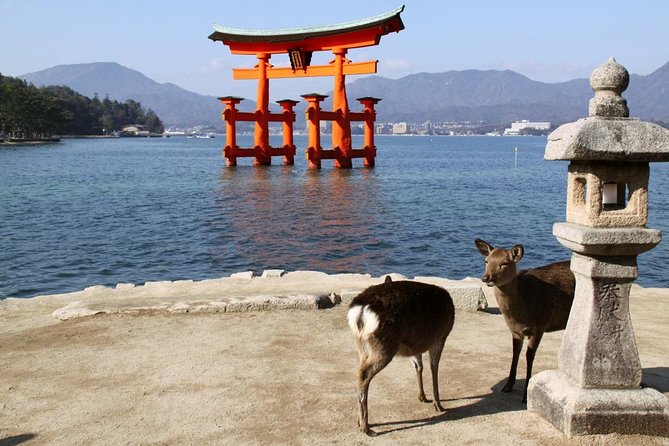 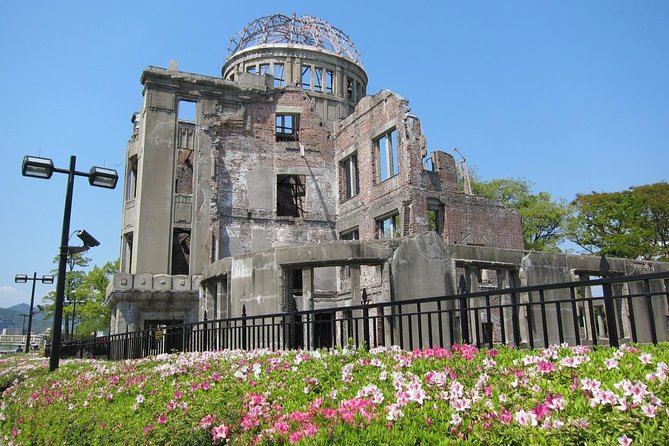 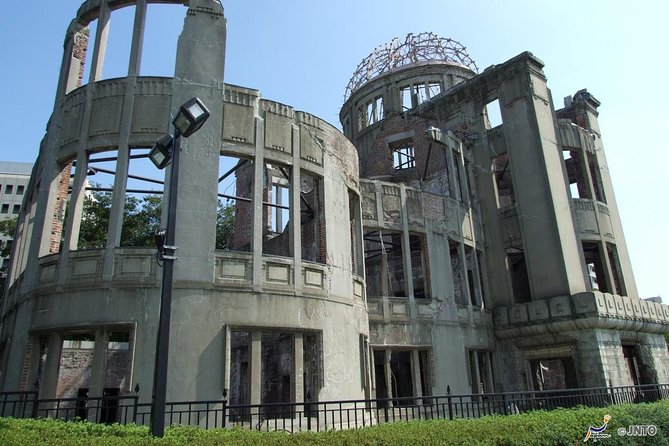 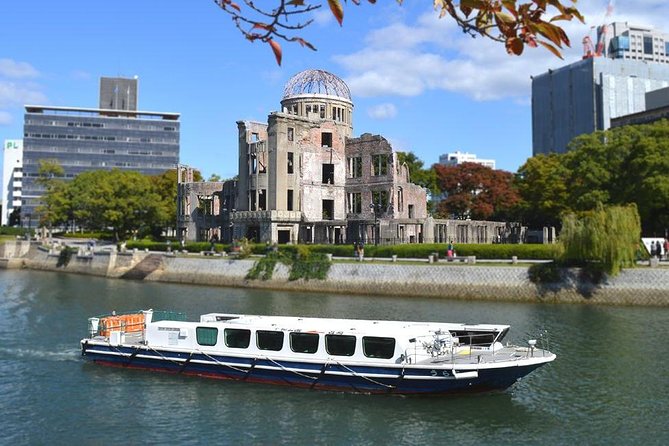 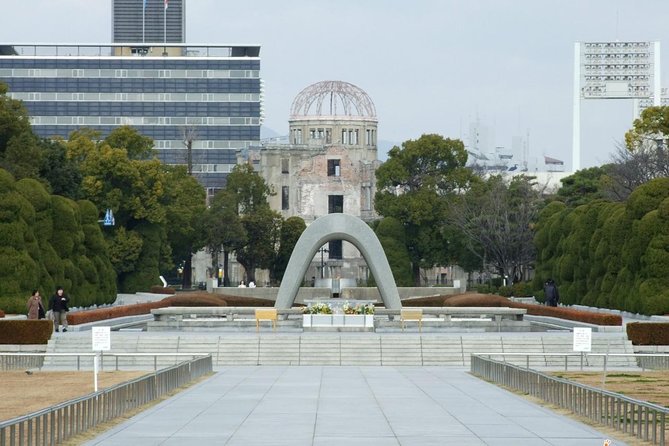 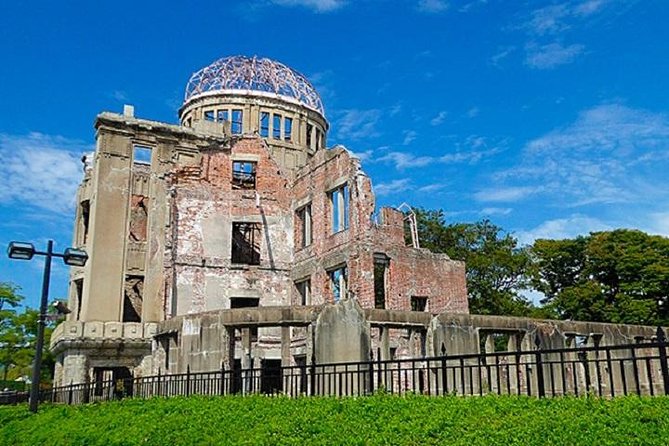 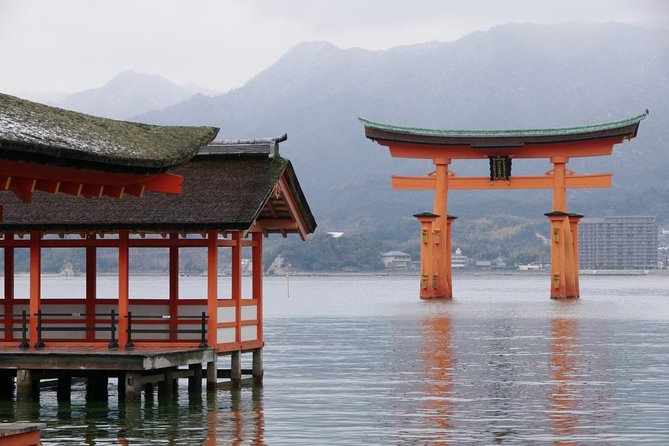 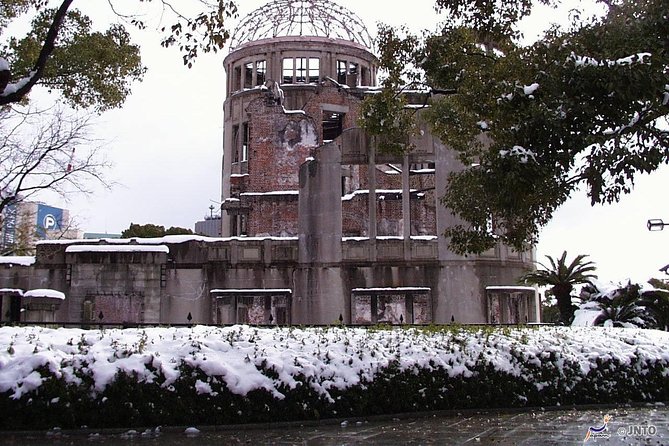 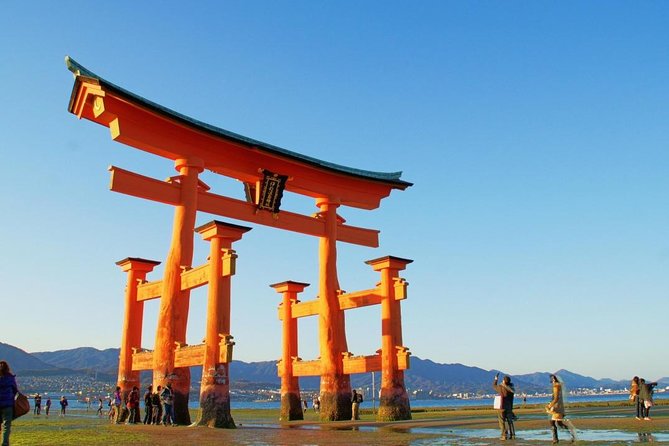 1. Visit the World Heritage Sites of Itsukushima Shrine on Miyajima and Hiroshima's Atomic Bomb Dome on this leisurely tour.

2. Look forward to seeing wild deer in the untouched abundant nature of Miyajima.

The Hiroshima Peace Memorial (Genbaku Dome) was the only structure left standing in the area where the first atomic bomb exploded on 6 August 1945. Through the efforts of many people, including those of the city of Hiroshima, it has been preserved in the same state as immediately after the bombing. Not only is it a stark and powerful symbol of the most destructive force ever created by humankind; it also expresses the hope for world peace and the ultimate elimination of all nuclear weapons.

Hiroshima's Peace Memorial Park (平和記念公園, Heiwa Kinen Kōen) is one of the most prominent features of the city. Even visitors not looking for it will likely stumble upon the large park of over 120,000 square meters. Its trees, lawns, and walking paths are in stark contrast to the surrounding downtown area.

Before the bomb, the area of what is now the Peace Park was the political and commercial heart of the city. For this reason, it was chosen as the pilot's target. Four years to the day after the bomb was dropped, it was decided that the area would not be redeveloped but instead devoted to peace memorial facilities.

The centuries-old Itsukushima Shrine (厳島神社, Itsukushima Jinja) on Miyajima is the source of both the island's fame and its name. Formally named Itsukushima, the island is more popularly known as "Miyajima", literally "shrine island" in Japanese, thanks to its star attraction. The shrine is known worldwide for its iconic "floating" torii gate.

The shrine and its torii gate are unique for being built over water, seemingly floating in the sea during high tide. The shrine complex consists of multiple buildings, including a prayer hall, a main hall and a noh theater stage, which are connected by boardwalks and supported by pillars above the sea.

Informacion Adicional
"Confirmation will be received within 48 hours of booking, subject to availability"
"Wheelchair accessible"
"Stroller accessible"
"Service animals allowed"
"Near public transportation"
"Infants must sit on laps"
"Infant seats available"
"Transportation is wheelchair accessible"
"Surfaces are wheelchair accessible"
"Most travelers can participate"
"This experience requires good weather. If it’s canceled due to poor weather, you’ll be offered a different date or a full refund"
"This experience requires a minimum number of travelers. If it’s canceled because the minimum isn’t met, you’ll be offered a different date/experience or a full refund"
"This is a private tour/activity. Only your group will participate"