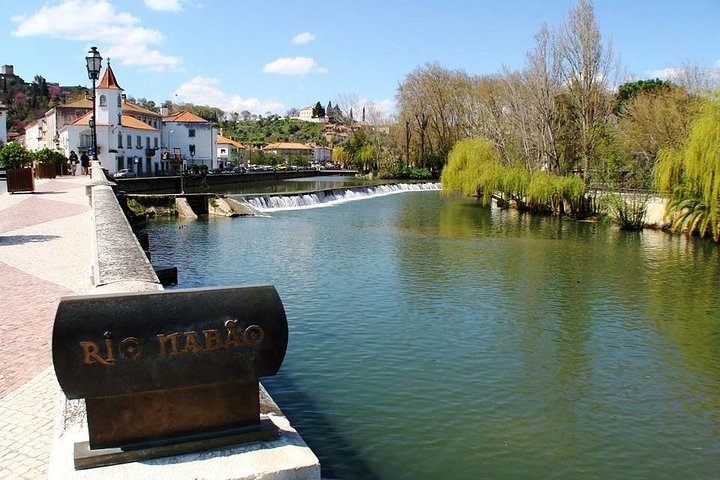 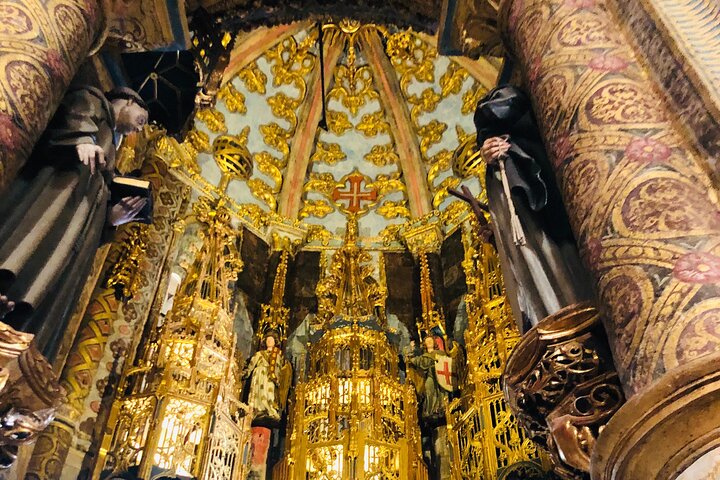 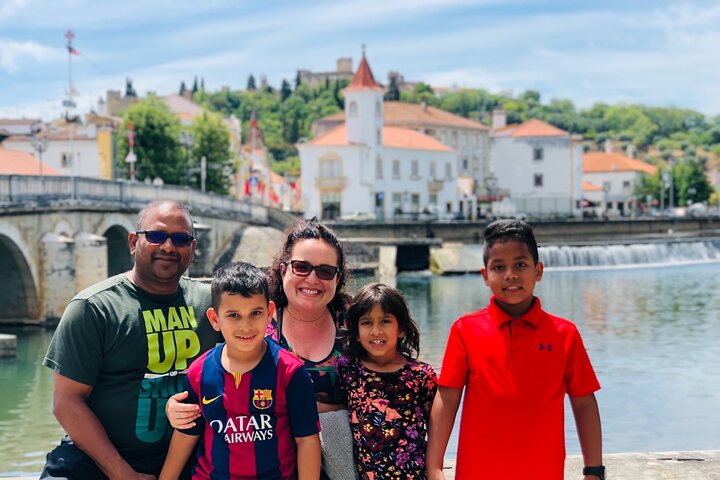 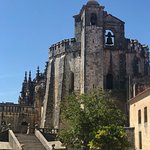 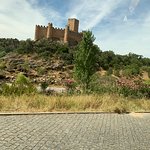 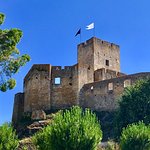 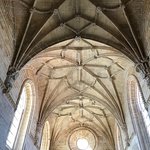 This tour takes you around the history and the locals that Templar's Knights lived up to the end of this military and religious order, we will visit Almourol castle, the amazing city of Tomar, the synagogue of Tomar, as well as the city of Tomar. On this day we will follow the trail of the Templar knight's, a Christian/military order that played a massive role in Europe and the Middle East.

he origin of Tomar Castle is closely tied to the beginning of the Portuguese kingdom and to the presence of Knights Templar in the Iberian Peninsula - at the time mostly occupied by Islamic kingdoms. This was the time of the Crusades and the peninsula was recognized as a Crusade land just like Palestine. In this context, the Knights Templar take an active role in the formation of new Christian kingdoms in the Iberian Peninsula.
The Knights Templar came to Portugal in 1128. In 1159, King Afonso Henriques awarded them a vast territory situated halfway between Coimbra and Santarém, known as Termo de Ceras, as a reward for their role in the conquests of Santarém and Lisbon (1147). The Knights Templar founded the Tomar Castle and Village in this region. As a result of the persecution against the Knights Templar by Philip IV of France, the Order was extinct in 1312 by Pope Clement V.

In the middle of the River Tagus, the enigmatic Almourol Castle is one of the most emblematic monuments of the Christian reconquest.

Situated on an island in the middle of the River Tagus, Almourol is one of the most distinctive castles in Portugal, because of its historical significance and surrounding landscape.

Its history reminds us of the Reconquest of the Portuguese territory during the Middle Ages. When the Christians arrived here in 1129, the castle already existed under the name of Almorolan, having been incorporated immediately afterwards into the land that was placed under the protection of the Knights Templar, whose Master at that time was Gualdim Pais.

Stop At: Synagogue of Tomar, Rua Dr. Joaquim Jacinto, 73 The synagogue has been renovated and is now open for visitors, Tomar 2300-577 Portugal

The Tomar Synagogue is the only proto-Renaissance Hebrew temple in our country. The quadrangular plan and the vaulted ceiling, resting on columns and inlaid consoles, reveal eastern influences. It was built in the 15th century and IMG 6883 compressclosed in 1496, when the Portuguese Jews were expelled from the country. It was later turned into a prison and in the 17th there is a reference to it as the S. Bartolomeu Chapel. In the 19th century it was used a barn, a granary, a goods warehouse and a storage room. Only in 1921 was it possible to restore its lost dignity when it was classified as a National Monument. Samuel Schwarz, a Polish Jewish researcher into Hebrew Culture, saved it from the chaotic state it was in by acquiring it in 1923 and donating it to the Portuguese state in 1939 to house the Abraão Zacuto Luso-Hebrew Museum.

Informacion Adicional
"Confirmation will be received at time of booking, unless booked within 12 hours of travel. In this case confirmation will be received as soon as possible, subject to availability"
"May be operated by a multi-lingual guide"
"A minimum of 3 people per booking is required"
"Minimum numbers apply. There is a possibility of cancellation after confirmation if there is not enough passengers to meet requirements. In the event of this occurring, you will be offered an alternative or full refund"
"Not wheelchair accessible"
"Stroller accessible"
"Infant seats available"
"Travelers should have a moderate physical fitness level"
"This experience requires a minimum number of travelers. If it’s canceled because the minimum isn’t met, you’ll be offered a different date/experience or a full refund"
"This tour/activity will have a maximum of 14 travelers"
"Face masks required for travelers in public areas"
"Face masks required for guides in public areas"
"Face masks provided for travelers"
"Hand sanitizer available to travelers and staff"
"Social distancing enforced throughout experience"
"Gear/equipment sanitized between use"
"Transportation vehicles regularly sanitized"
"Guides required to regularly wash hands"
"Regular temperature checks for staff"
"Temperature checks for travelers upon arrival"
"Paid stay-at-home policy for staff with symptoms"
"Contactless payments for gratuities and add-ons"

Start Time: 9:30 AM
Duration: 8 To 10 Hours
Start location: Traveler pickup is offered
We pick you up at your hotel in Central Lisbon (service not available on Mondays)