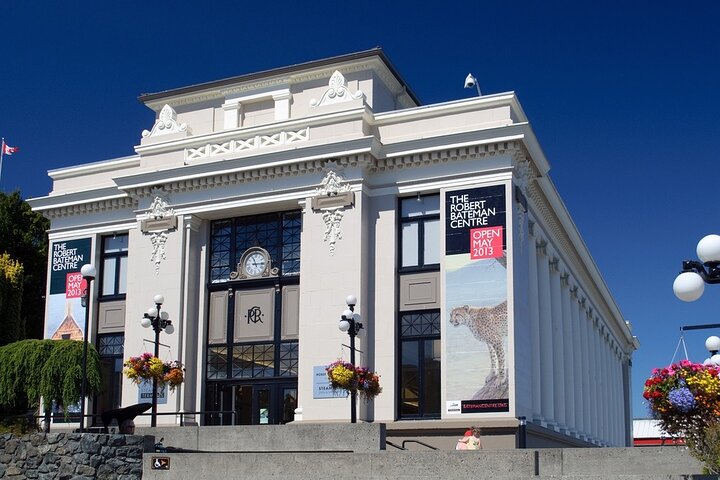 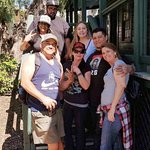 Let’s Roam is the #1 app-led scavenger hunt company. Walk to all the best landmarks and hidden gems, answering trivia questions and solving challenges. Work with your team or compete against them, as you learn new facts and create memorable experiences. Let’s Roam Scavenger Hunts are great as an everyday activity, or for bachelorette parties, birthday parties, corporate team building events and more! Each player chooses an interactive role, with challenges varying by person.

Searching for an exciting outdoor activity in Victoria- The hunt is over! Download the Let’s Roam scavenger hunt app and start exploring today! Tourist, local, or new to town, this is a lively small group activity that anyone can enjoy. Lace up your walking shoes and get ready to experience Victoria like you never have before. Snap pics, race against the clock, and put your navigation skills to the test as you roam through Victoria discovering different destinations along the way, Essential Victoria has it all!
Just a few of the many stimulating stops are: BC Parliament Buildings, Harbourfront, Empress Hotel.

Informacion Adicional
"Confirmation will be received at time of booking"
"Service animals allowed"
"Travelers should have a moderate physical fitness level"
"Near public transportation"
"Stroller accessible"
"Transportation is wheelchair accessible"
"Wheelchair accessible"
"Participants will be instructed to visit supplier website which will guide them through town"
"Dress code is smart casual, comfortable walking clothes and shoes"
"No minimum age required"
"This tour/activity will have a maximum of 10 travelers"