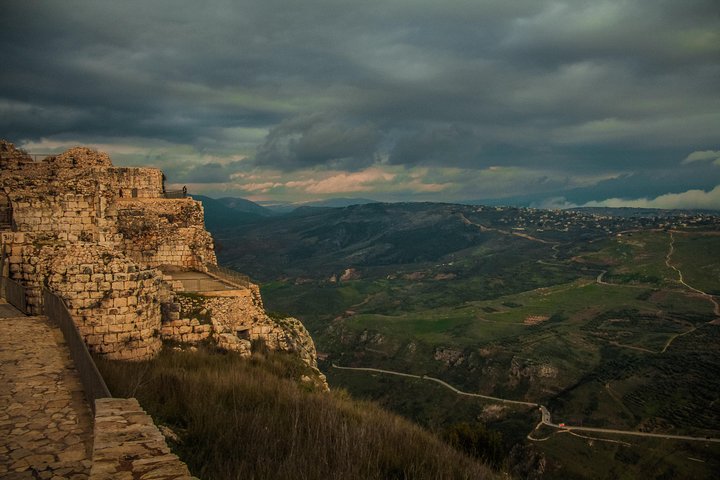 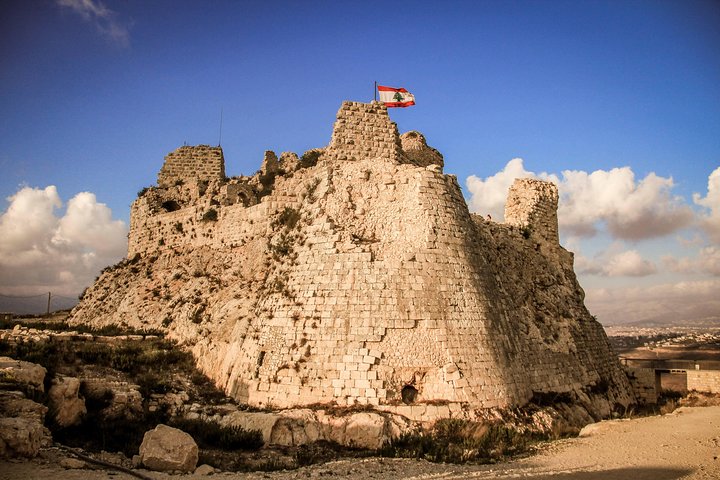 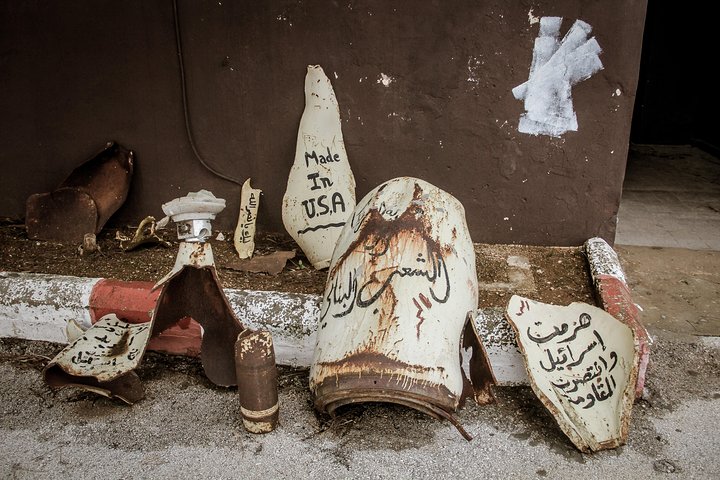 The Dark Tour, The Reality of the Lebanese-Israeli Conflict

An eye-opening tour that will show you the other side of what you hear in the media about the lebanese israeli conflict, it will show the sites that were used by the resistance and israel, it will talk about the will to free Lebanese land from the occupation. A lot of history, war sites, and opinions to be discussed throughout the trip.

a visit to Mlita where we will take in the Hezbollah Resistance Museum – a legacy to the memory of the faith, endurance and free will of the men who fought against the Israeli occupation of their country. Within the museum we’ll find captured Israeli tanks, jeeps, helicopter parts, bombs, weapons and other Israeli army equipment, all commemorating their ultimate defeat. We will then wander the caves and forest and see first-hand the conditions and extremes which fighters endured during times of conflict, including displays of armed tanks, rockets and other arsenal used against the enemy.

From the Museum we will head to Beaufort Castle, a unique structure which is one of the few medieval castles which proved to be of use in a military capacity. Standing on a rocky 300-metre high crest, the Castle offers spectacular views of the surrounding countryside and is situated within close proximity to Mount Hebron and the Litani River in South Lebanon.

Our next stop on the tour will see us arrive at the Khiam Detention Centre on the hillside overlooking the town of Khiam, approximately 15 kilometres from Hasbaya. The Khiam Detention Centre was first built as a French barracks complex in the 1930s and was converted into a prison camp in 1985 before being abandoned and subsequently transformed into a museum whilst maintaining its original condition.

Our tour will conclude with a visit to the Palestinian borders which were published by the United Nations on June 7th, 2000 and serve as a border demarcation between Lebanon and Israel for the purposes of determining whether Israel had fully withdrawn from Lebanon to end the conflict.

Informacion Adicional
"Confirmation will be received within 48 hours of booking, subject to availability"
"Wheelchair accessible"
"Stroller accessible"
"Infants must sit on laps"
"Most travelers can participate"
"This experience requires good weather. If it’s canceled due to poor weather, you’ll be offered a different date or a full refund"
"This is a private tour/activity. Only your group will participate"

Traveler pickup is offered
Contact us by whatsapp (preferable) or email to agree on the pickup location, hotel or airport