Excursion To Chefchaouen And Tetouan From Tangier 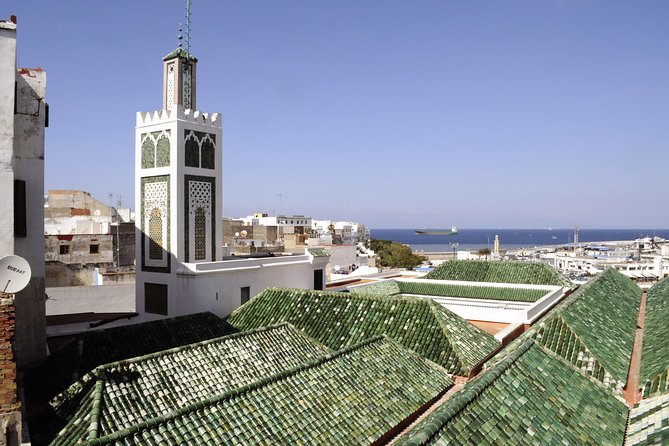 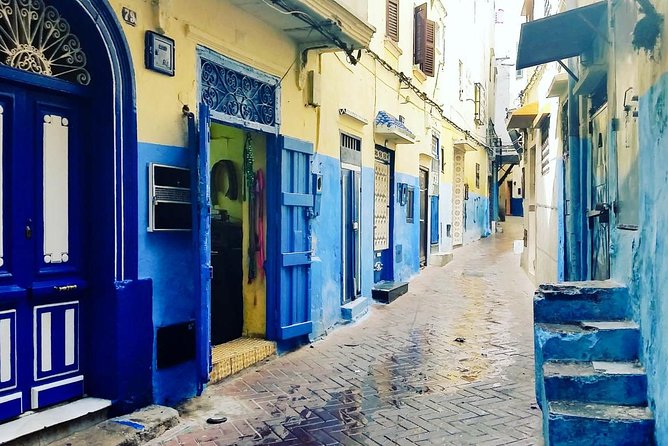 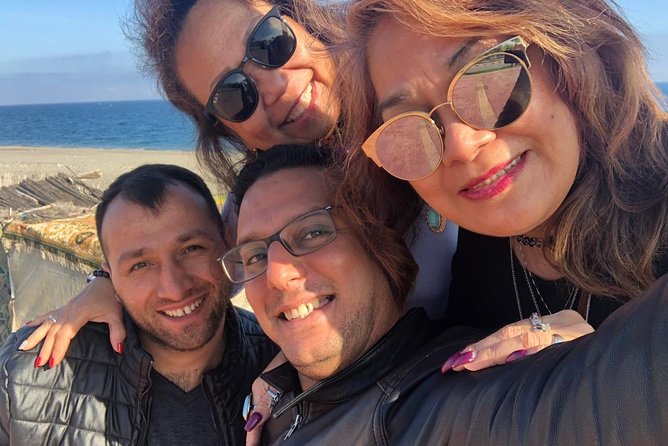 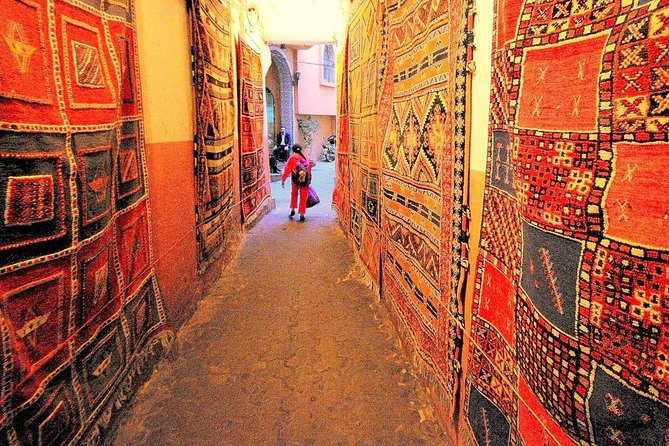 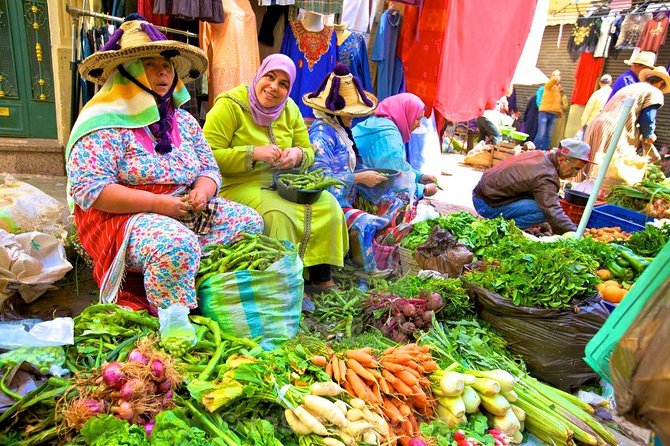 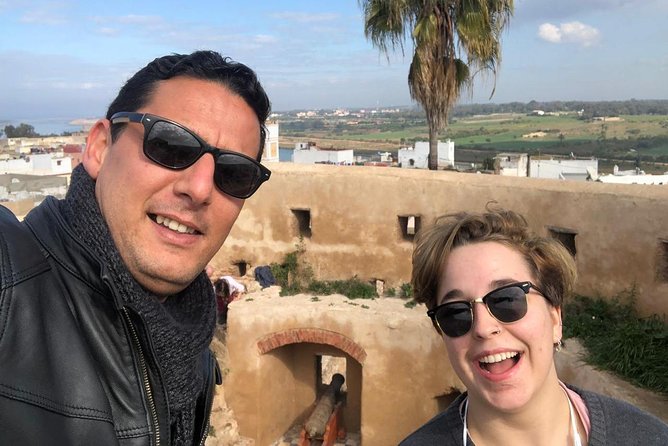 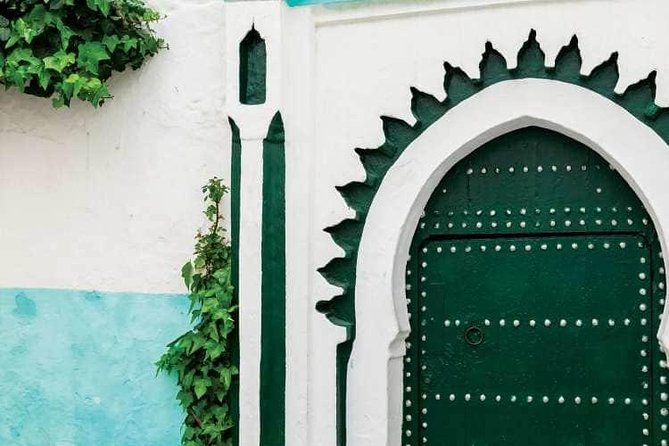 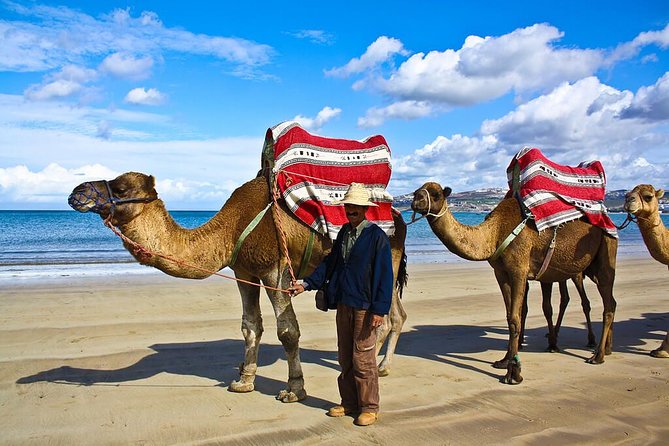 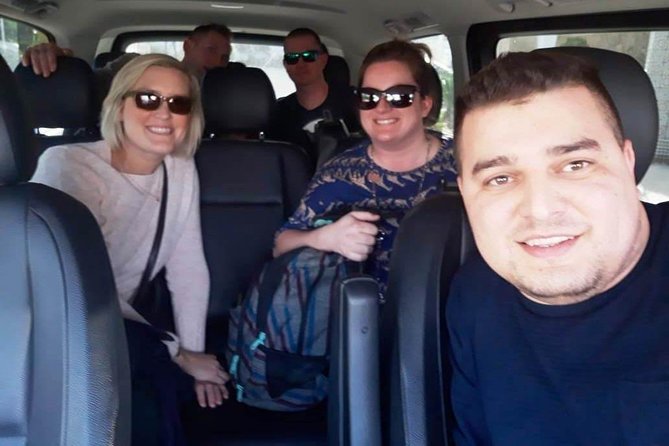 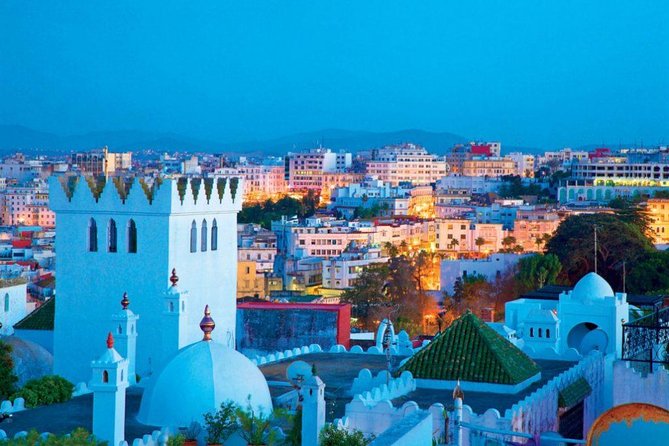 Great value sightseeing tour of the North African city of Tangier Drive along the sandy beach through the main avenues of the new town, stopping at the Hercules caves and Cap Spartel, the extreme north promontory of the African continent. The drive back to the Kasbah 17th century fortified district and its square, the large open circular space of the Grand Socco, a colourful fruit and vegetable market.

There are plenty of photo opportunities and time for shopping at the Medina, where tiny streets are bordered with fabric shops.

The Perdicaris Park extends in an area of 70 hectares between the sea and the mountain. Known also under the name Rmilat, it offers a great natural and cultural richness. It was an old property of a US diplomat but now it belongs to the Moroccan State, which is in charge of its maintenance and preservation.

Cape Spartel is frequently but incorrectly referred to as the northernmost point of Africa, It is the most North Western point of mainland Africa. The cape rises to a height of 326 m. at the top of Jebel Quebir where there is a tower. There is another tower nearer to the end of the cape which serves as a lighthouse. Near Cape Spartel is Spartel Bank, a sunken island hypothesized by some as the location of the legendary island of Atlantis.

Located in Achakar, in the West of Tangier, the Caves of Hercules are among the most famous historic monuments of Tangier. Both local visitors and foreigners frequent this legendary place that has just been renovated.

It was in the year 5000 B.C. that these caverns, dug by the waves of the Ocean, were discovered. The Caves of Hercules have a natural entrance to the Atlantic Ocean, which has strangely adopted the form of the African continent.

Kasbah museum where the architecture is as much of a draw as the exhibits. Housed in Dar el-Makhzen, a former sultan's palace on the edge of the medina, the institution features a traditional courtyard garden and contains exhibits on the history of Tangier, from prehistory to the great Islamic dynasties that forged Morocco

Tangier's medina (old city) tumbles down the cliff towards the ocean in a labyrinth of narrow alleyways. The central vortex of medina life is the square known as the Petit Socco, where old men sit for hours drinking tea and playing backgammon. During its fast-paced past, the medina was a playground for author Paul Bowles and America's legendary beatnik literary figures such as Jack Kerouac, Allen Ginsberg, and William Burroughs. Wandering around this area is a must for Tangier visitors.

Just west of the Petit Socco on Rue Siaghine is The Church of the Immaculate Conception, built by the Spanish in 1880. East of the square is the Grand Mosque

Informacion Adicional
"Confirmation will be received at time of booking"
"At time of booking, Cruise ship passengers must provide the following information at time of booking: ship name, docking time, disembarkation time and re-boarding time"
"A minimum of 02 people per booking is required"
"Wheelchair accessible"
"Stroller accessible"
"Service animals allowed"
"Near public transportation"
"Infant seats available"
"Most travelers can participate"
"This experience requires a minimum number of travelers. If it’s canceled because the minimum isn’t met, you’ll be offered a different date/experience or a full refund"
"This tour/activity will have a maximum of 16 travelers"

Excursion To Chefchaouen And Tetouan From Tangier