English
A Drunk History of Portland
Home UNITED STATES Tour in Portland, OR 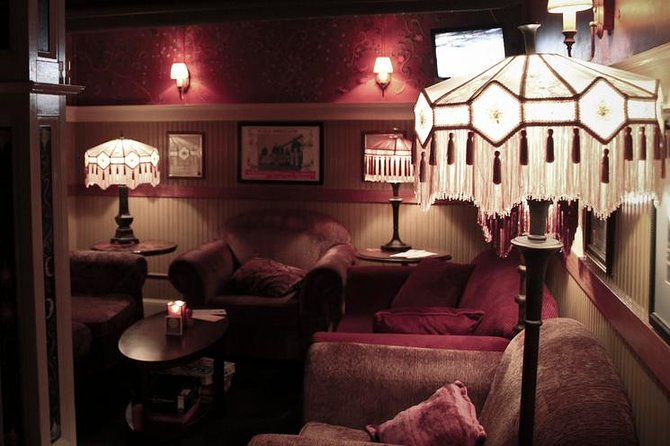 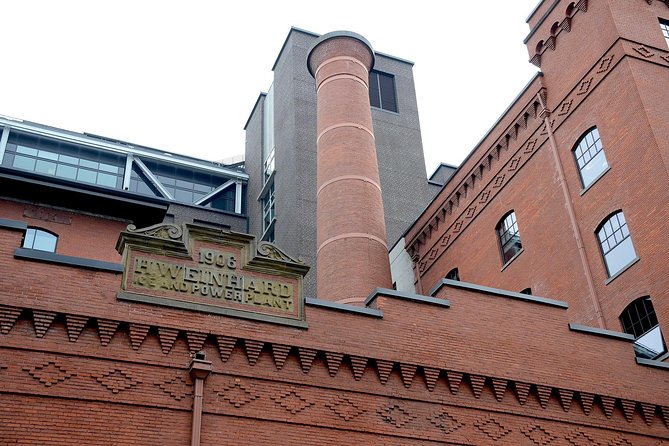 A Drunk History of Portland

A hundred and fifty years before the craft beer revolution took hold, pioneers came out to the Oregon Territory from all over the world and brought their beer styles, brewing expertise and yeast cultures. Taste the beers and take in the sights of history in Beervana!

Our professional guide and designated driver will pick you up via an air-conditioned car/van at your place of lodging in downtown, or at another prearranged location prior to 1pm, when the tour will start.

Your first stop will be Henry's 12th Street Tavern, the site of Oregon's most prominent brewer for over a century: Henry Weinhard. You'll taste some beers of historic importance and drink in the atmosphere, while getting a short lesson from your guide on the name that was synonymous with craft beer in Oregon prior to 1990.

Next, you'll be driven over to the Ram's Head Pub, which was the biggest speakeasy in Portland during the prohibition era.  Sample some of the best beers being made by early modern craft beer pioneers, Mike and Brian McMenamin, while your guide regales you with stories of prohibition era Portland, and you savor the intimate atmosphere of the place.

Finally, you'll cap your tour off with a stop at what is arguably the birthplace of the craft beer movement in Portland: the Horse Brass Pub. You'll drink the best of what modern Portland has to offer, and gain a deeper understanding of how this back-water town tucked away in the once quiet Northwest became the lightning rod of creativity and the number one city for craft beer in North America.

After the tour is over, you'll be dropped off at your place of lodging by your guide.

Informacion Adicional
"Confirmation will be received at time of booking"
"Wheelchair accessible"
"Minimum age is 21 years"
"For full refund, cancel 24 hours prior to start of tour"
"This tour/activity will have a maximum of 1 travelers"