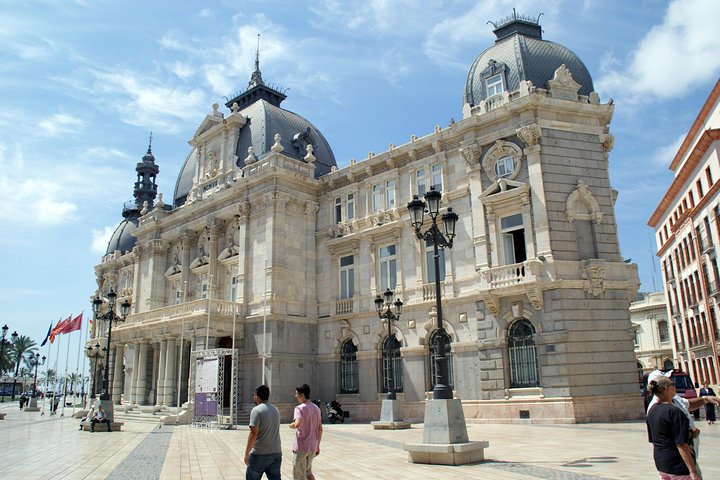 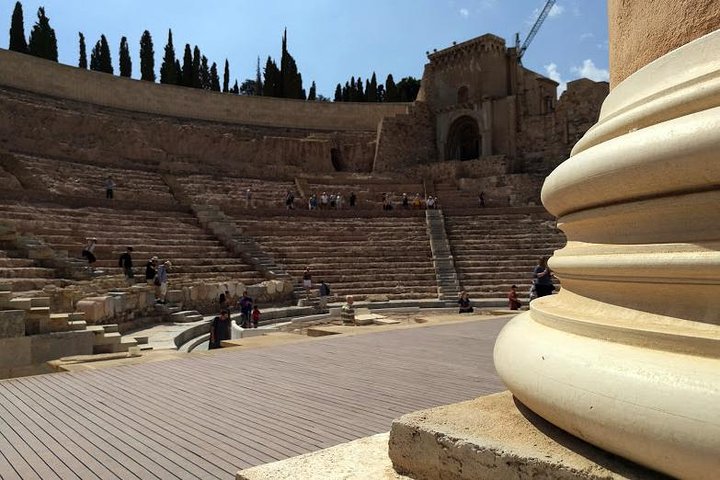 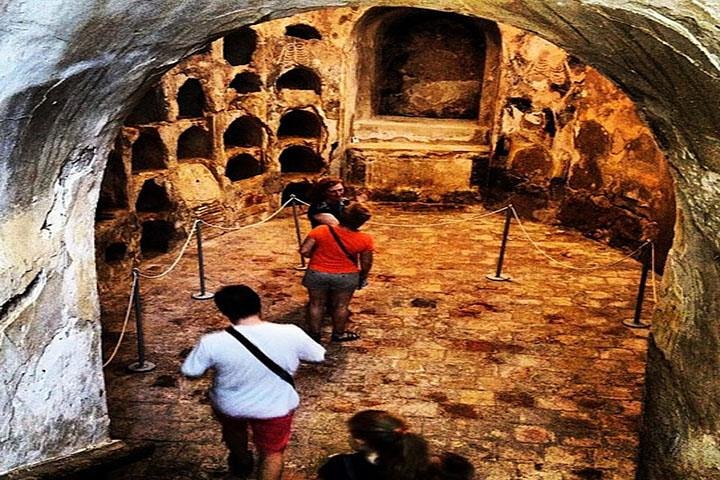 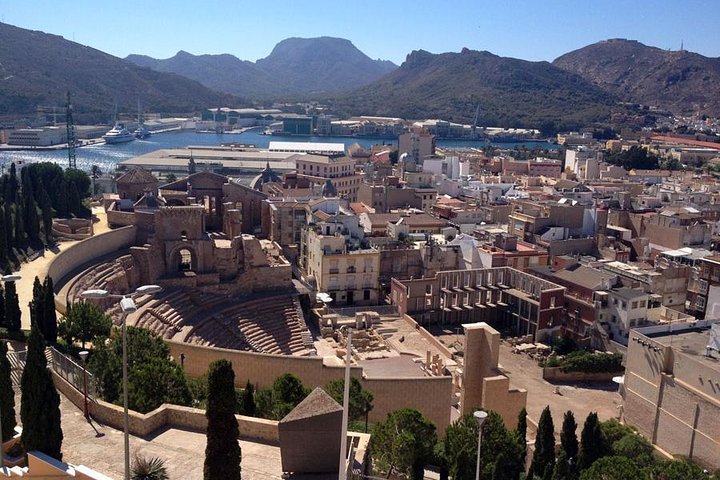 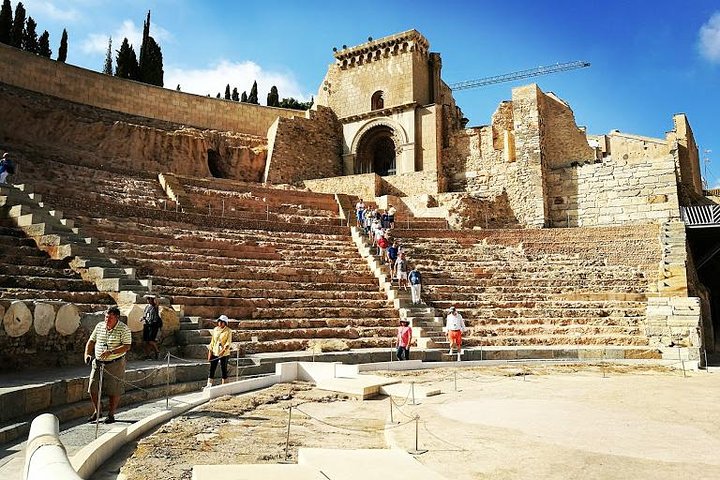 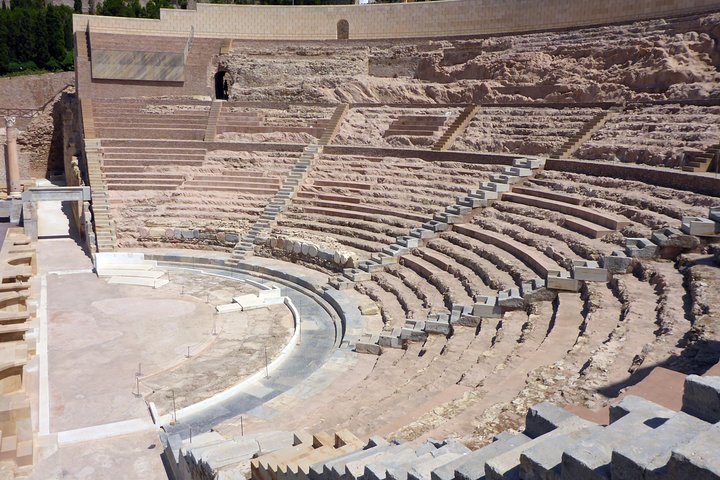 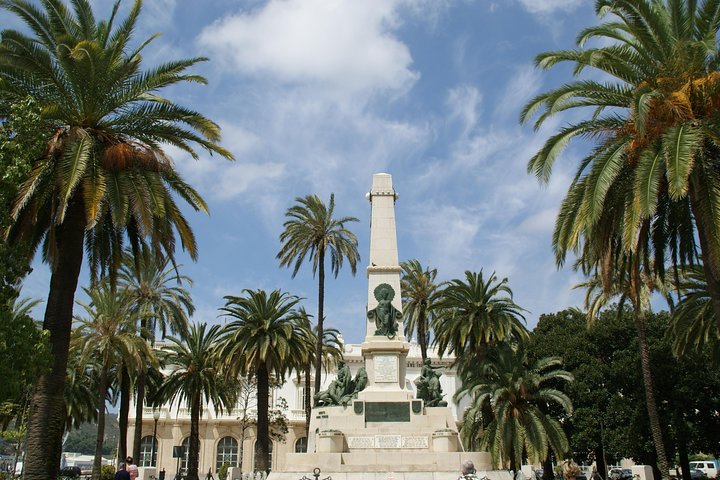 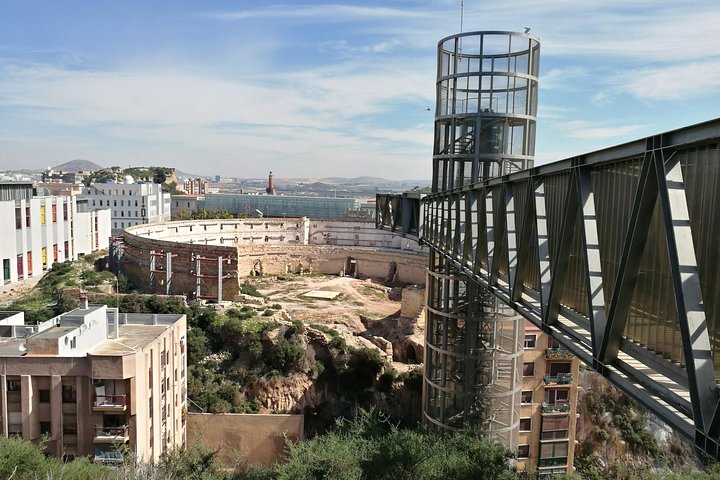 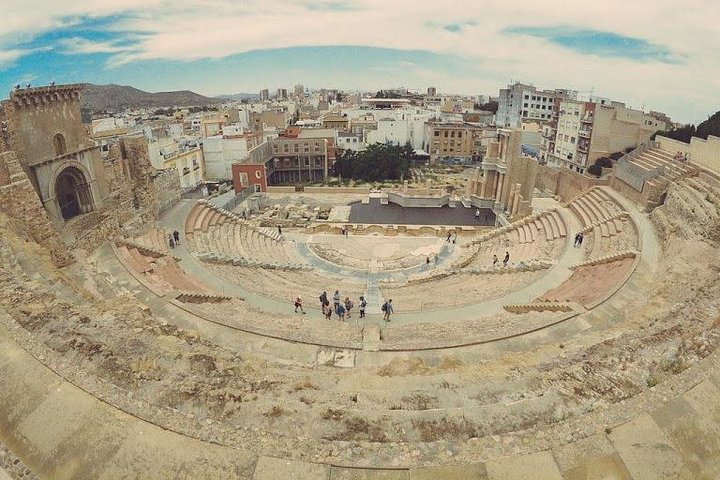 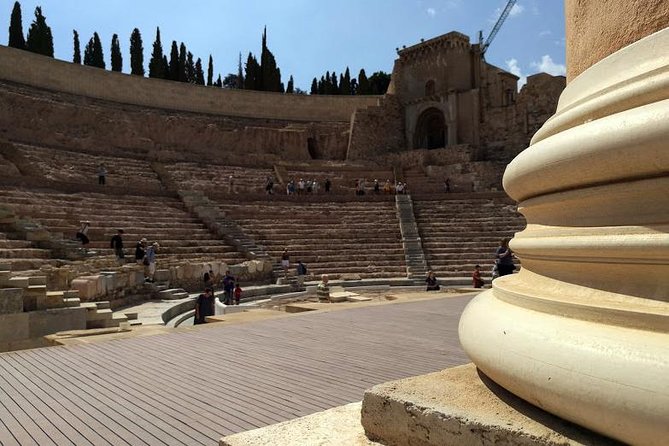 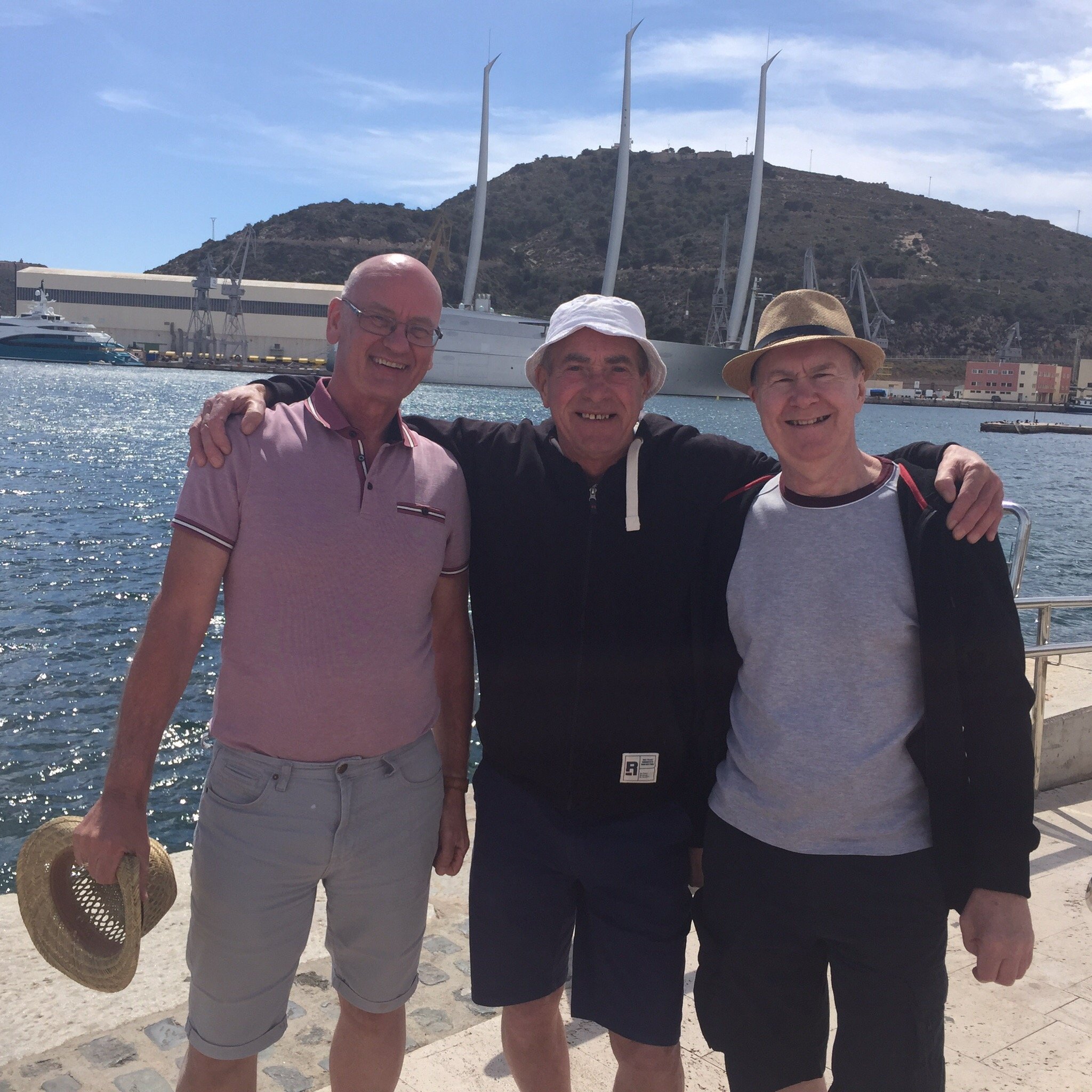 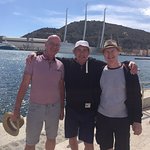 Join your private guide on a 4 hour walking tour and discover the Roman past and the importance of the Mediterranean city of Cartagena.   The main focus will be the Roman Empire and its legacy. Visit the Punic Walls, the Roman House of Fortune,  the Panoramic elevator, and the Roman Theatre.

It is an archaeological site from the 3rd century BC. C. located in the city of Cartagena (Spain)

panoramic glass cabin, you can enjoy the fantastic views of some of the most emblematic buildings of the city such as the remains of the Roman amphitheater with the superimposed Bullring or the military constructions of the 18th century

The Roman theater of Cartagena is a Roman theater, built between the years 5 and 1 a. C. in the city of Carthago Nova, present Cartagena. It had capacity for about 7,000 spectators, and was in use until the 3rd century

Imposing pedestrian street very close to the Cartagena´s port where to enjoy amaing buildings from the XXth Century and go for shopping!

Informacion Adicional
"Confirmation will be received within 48 hours of booking, subject to availability"
"Not wheelchair accessible"
"May be operated by a multi-lingual guide"
"Near public transportation"
"Travelers should have a moderate physical fitness level"
"This is a private tour/activity. Only your group will participate"