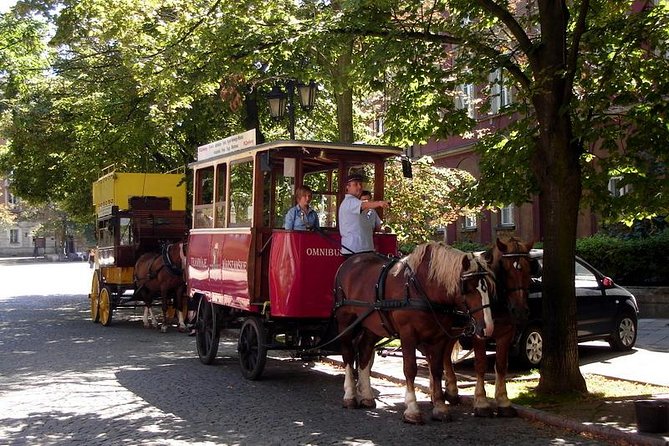 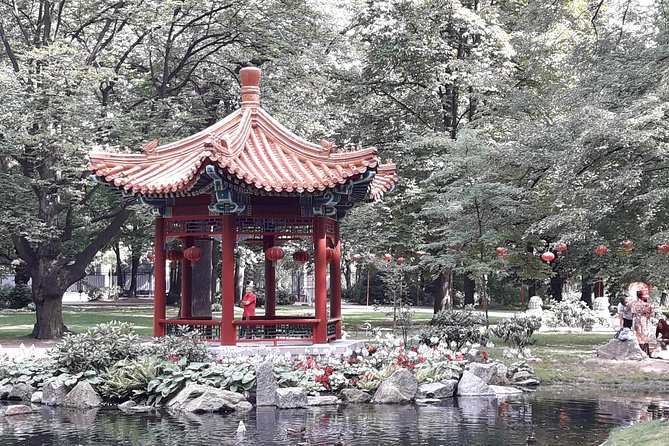 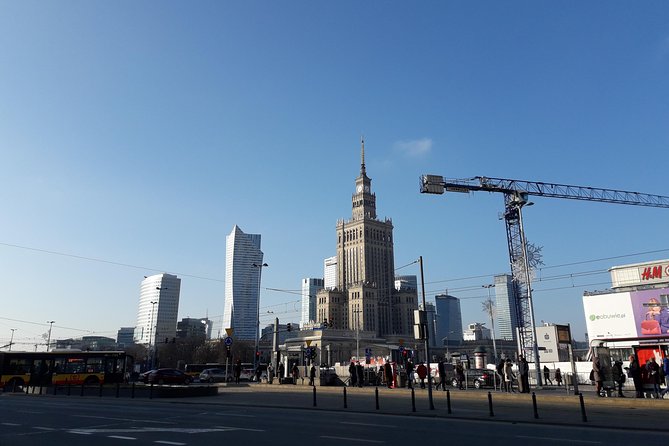 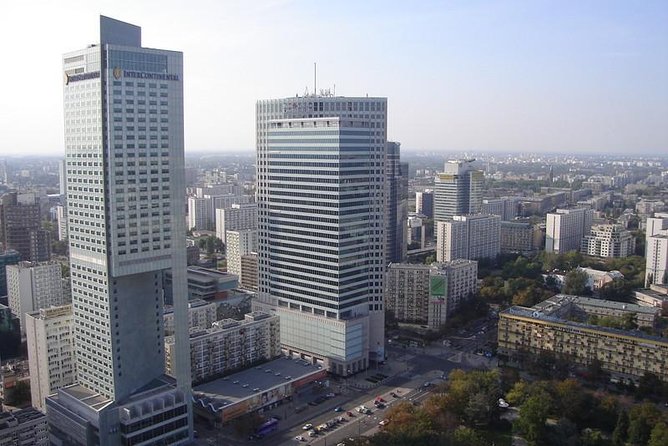 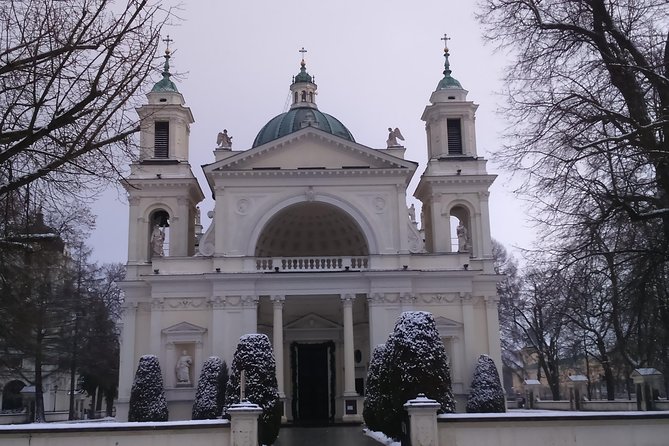 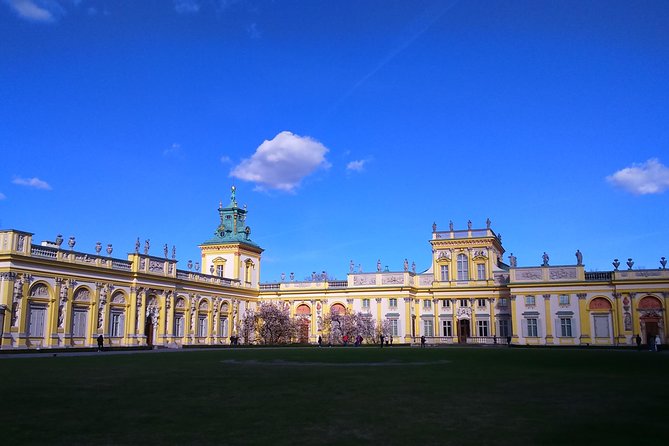 This is an extended option of the Warsaw city tour.

After Warsaw city tour (where you can admire palaces and pavilions, drive along Royal Route, walk in the Old Town - a site on the UNESCO cultural heritage list - see the houses where Madame Curie was born and where Chopin lived) - and after lunch, we will drive to the suburbs of Warsaw to visit the interior of Wilanow Palace built in the 17th century by king Sobieski who defeated Turks in the battle of Vienna. Later belonging to aristocrat families, the palace became one of the very first museums in Poland.

This splendid Baroque palace (often called Polish Versailles) survived all wars, so you can still see its original interiors and stroll in its charming park in English and Italian style.

Before you get there see on the way Royal Route leading to the Old Town, totally destroyed during WWII but painstakingly rebuilt to its historical original design.

You see the place where almost half a million of Jews were kept in seclusion in 1940-1943. Now it is marked with Rappaport monument dedicated to heroes of ghetto, museum of Polish Jews, called Polin showing centuries of coexistance of christians and Jews, also Umschlagplatz, from where 300 000 Jews were deported to Treblinka death camp.

This is one of very few palaces which survived all wars since it was built at the end of 17th c. Compared to Versaille, it is splendid baroque residence of king Jan Sobieski who was widely known as the one who defeated Turks in the battle of Vienna in 1683called "relief of Vienna". The palace soon became the very first museum of art opened to public. Surrounded with picturesque park designed in various historical styles.

Informacion Adicional
"Confirmation will be received within 48 hours of booking, subject to availability"
"Not wheelchair accessible"
"Travelers should have a moderate physical fitness level"
"This is a private tour/activity. Only your group will participate"